Image stabilization is an easy concept to grasp, but the implications of having a more stable image goes far beyond sharp photos.

Lens stabilization occurs deep within your camera lens using a system of electromagnets to move internal glass elements. When image stabilization is engaged, your camera will activate these electromagnets and create a “spring-like” suspension system where the glass can absorb camera shake, thus making your still images more sharp and your video more smooth.

The internal glass is suspended by electromagnets that act like a spring.

While the stabilization concept is exactly the same across every lens brand. Different names for Optical Stabilization include:

In Sensor Stabilization the sensor moves to compensate for shake, not the lens.

Why is it Important?

However, not all lenses allow for 3-4 stops of stabilization. Before you buy your lens check how many stops the stabilizer guarantees, it makes a huge difference. 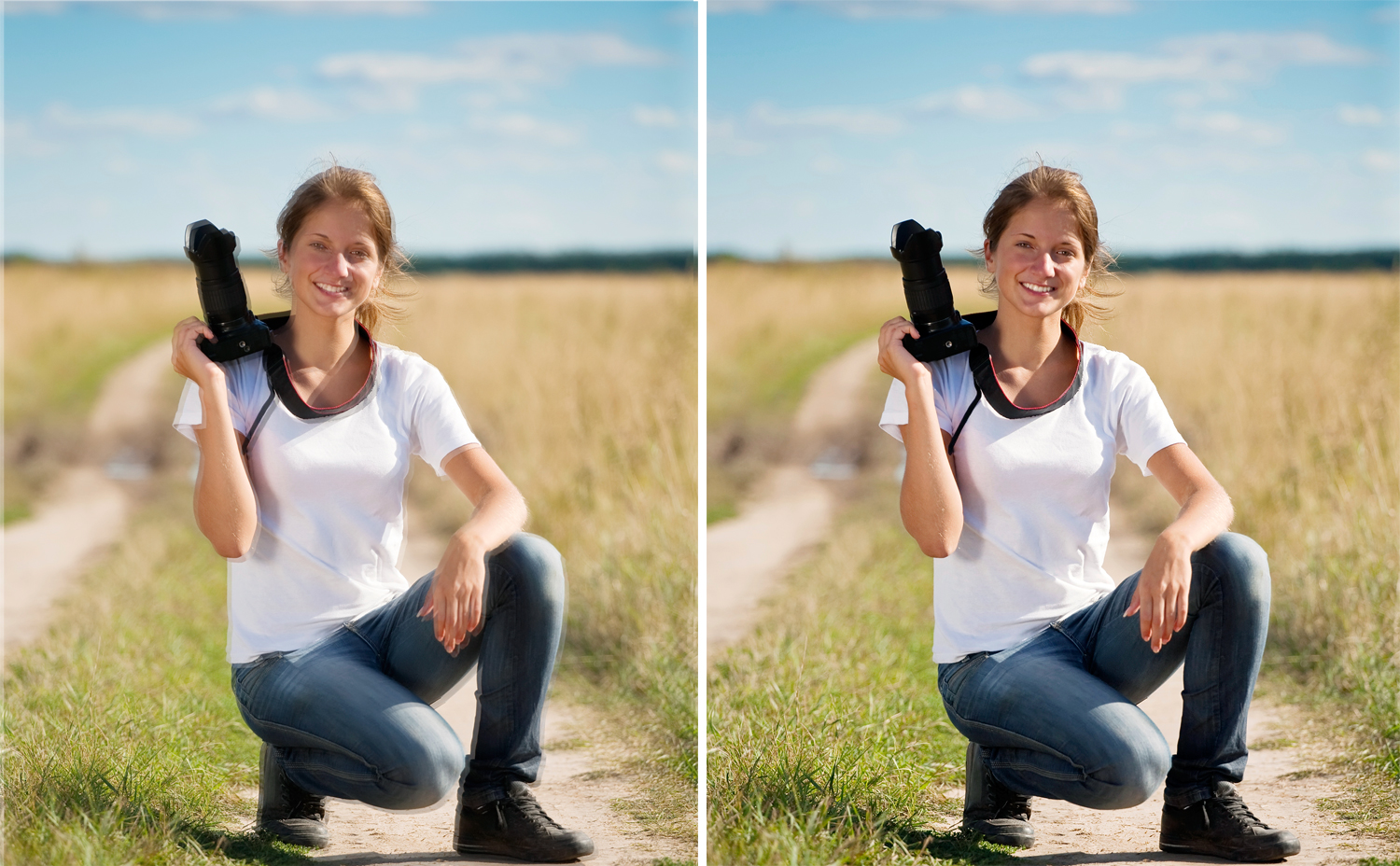 With and without Image Stabilization, Courtesy of B&H

No matter how steady your hands are there will always be a little camera shake if your holding the camera with your hands, making image stabilizers very useful. But if you were to take your camera, place it on a tripod or table, and leave the image stabilizer on, the stabilizer will still try to stabilize the image even if there is no camera shake. It may result in the lens perpetually stabilizing itself in an endless “feedback loop” which can break the stabilization features in your lens. So be sure you turn off IS if your camera is on a tripod (newer stabilized lenses will automatically shut IS off if they detect the camera is on a tripod). 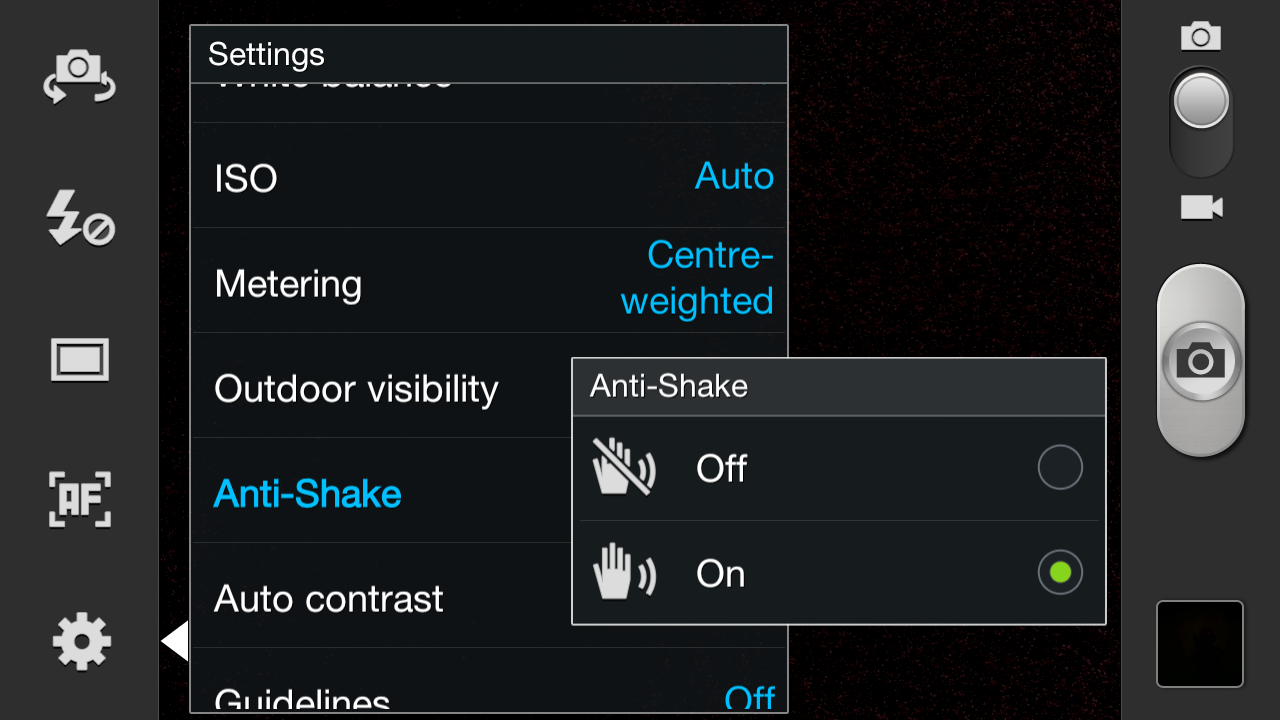 Anti-Shake is NOT the same as Image Stabilzation

Some lower-end camera manufacturers will try to fool their customers into thinking the camera has built-in image stabilization by saying it has “anti-shake” technology or an “ant-blur” mode. In reality these “features” do nothing more than reduce the shutter speed or increase the ISO. While this isn’t a feature in professional cameras, it is more common in lower-end cameras. Always check the detailed feature specs before making a purchase! 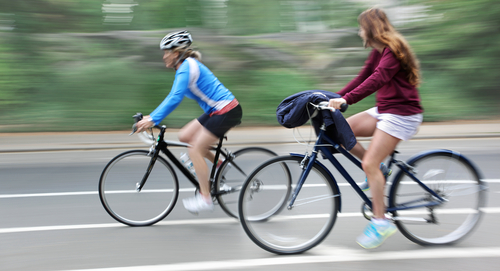 Mode 2 allows users to blur the background while keeping the subject sharp.

While older lenses with stabilizers usually stabilize for panning(left, right) and tilting(up, down), newer lenses are increasingly giving photographers the option to turn off panning stabilization with “mode 2”. In mode 2 the lens will still feature vertical stabilization, but it will allow for panning motion blurring to occur. This is important for photographers that like to shoot shoot pictures of moving objects with a burred background to insinuate speed.

Is Image Stabilization Worth It?

Having the ability to shoot at a lower shutter speed is extremely important for you as a photographer, but with more stops comes an increased price. In fact, a lens with image stabilization is likely to be almost double the cost of a lens without it. In the end it all comes down to what you are looking for…

If you are looking for the most light possible than image stabilization will definitely get you a bigger bang for you buck compared to purchasing a lens with a lower f-stop number. However, if you are wanting a lens that can get you more bokeh or a blurrier background than you might want to purchase a lens with a larger aperture instead. In my personal experience I prefer more light to a blurry background, but it all depends on your shooting style.

Image stabilization is a extremely important….arguably more important than a low f-stop number. Before you purchase your next lens check and see how many stops of stabilization the lens will offer.

If you need a crash course in Aperture or Focal Length check out our other posts in the Understanding Lenses series.

Did we leave anything out? Have any questions? Share in the comments below.