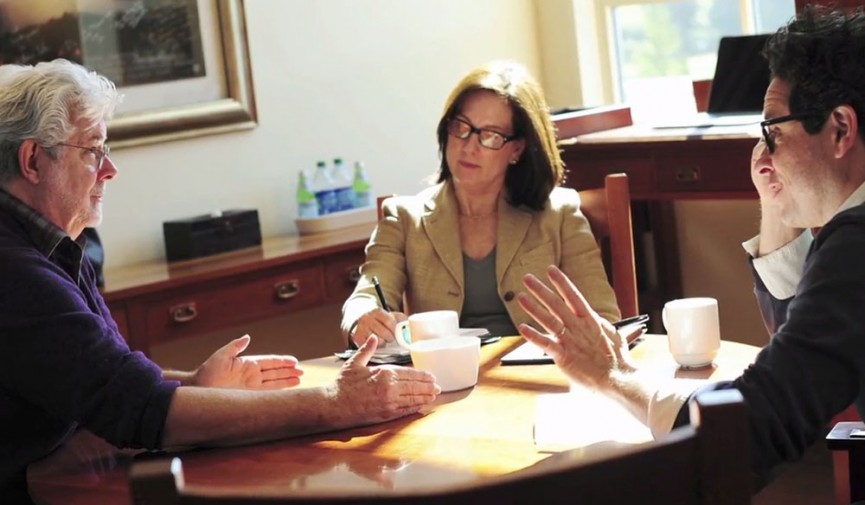 What All Producers Need to Understand About Working With Directors

For a film to truly succeed, its lead producer must understand how to effectively collaborate with the film’s auteur. Unfortunately, no two directors are exactly alike.

The producer/director relationship can arguably make or break a great film. A talented director needs a dedicated producer to help bring their vision to life, and that producer needs to be working with a director that they truly believe in. But really, having a complimentary working relationship is just the tip of the iceberg. There are so many complexities involved with the creation of any film. For a great producer to achieve the best possible final product, they absolutely need to adhere to these guidelines:

1. Understand Your Role as a Support System 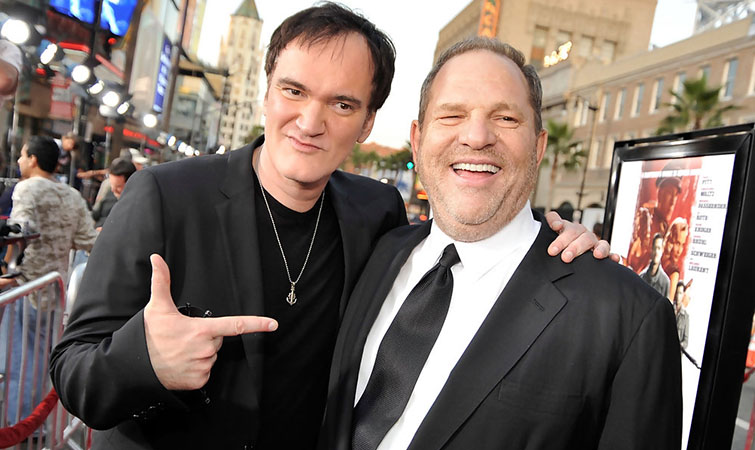 Unfortunately, it’s quite common for producers to neglect one of their most crucial tasks – to ultimately support the director to the point where they’re performing at the top of their game. A great lead producer is far more than just someone who pulls together the crew and keeps the schedule running on time. A truly great producer will always be able to get the best creative work possible out of their directors by being honest with them, supporting their decisions, and pushing them (even when the going gets tough) to finish each stage of the film to the best of their abilities.

As a producer, I’d argue that your role is partly that of a psychologist: you need to understand what your director needs in order to maximize their potential, which will ultimately benefit the entire production by leaps and bounds. 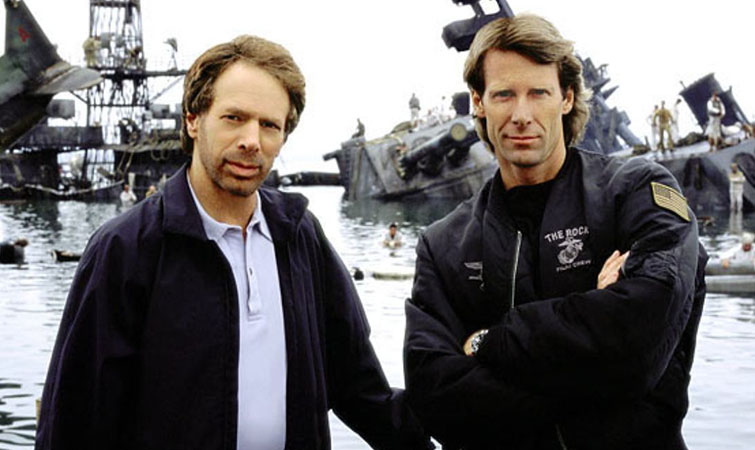 Image: Jerry Bruckheimer and Michael Bay on the set of Pearl Harbor via AV Club

Some of the worst collaborations I’ve ever had with producers were with individuals that didn’t know their roles. The most effective producers understand that they’re there to bring someone else’s vision to life, and not to interfere with that vision. That’s not to say that a producer shouldn’t have a vision of their own, but rather that their vision needs to be focused in a different place.

The vision of the producer should be big picture oriented. Above and beyond production and post, they need to be able to see the path to success with the film – including distribution, marketing, and countless other elements. When too much emphasis is placed on trying to do the director’s job for them, ultimately everyone loses.

3. Picking the Right Director Is Paramount 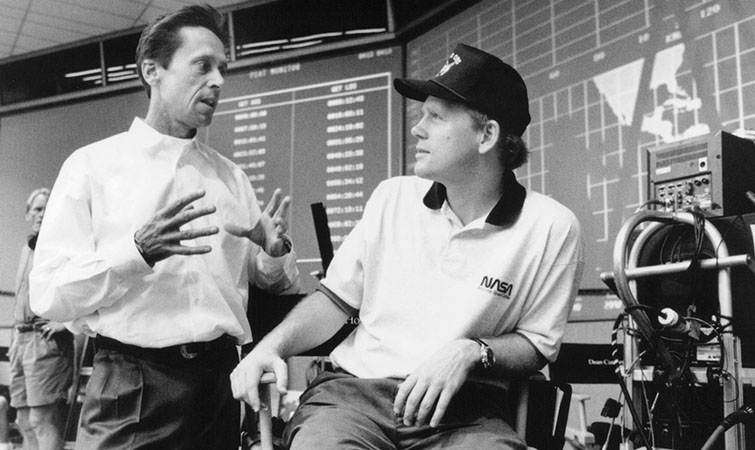 Image: Brian Grazer and Ron Howard on the set of Apollo 13 via Imagine Entertainment

To use a music analogy, finding the right director to collaborate with is just like finding the right bandmate. You need to work with someone who you respect, can tolerate for months on end, and who you trust immensely. It isn’t enough to just work with a director because they have some clout and you think they can open some doors for you with regards to talent, financing, or otherwise.

Fostering a positive collaboration between yourself and your director starts with finding the right person to work with. Someone whose style you understand and respect. Someone whose personality gels well with yours. And someone who’s willing to work through the rough patches with you. If you don’t choose your director wisely, you won’t be able to see eye to eye on most things, and the film will very likely falter as a result.

What traits do you look for in a collaborator? Got any tips for maintaining a health working relationship on set? Let us know in the comments below!