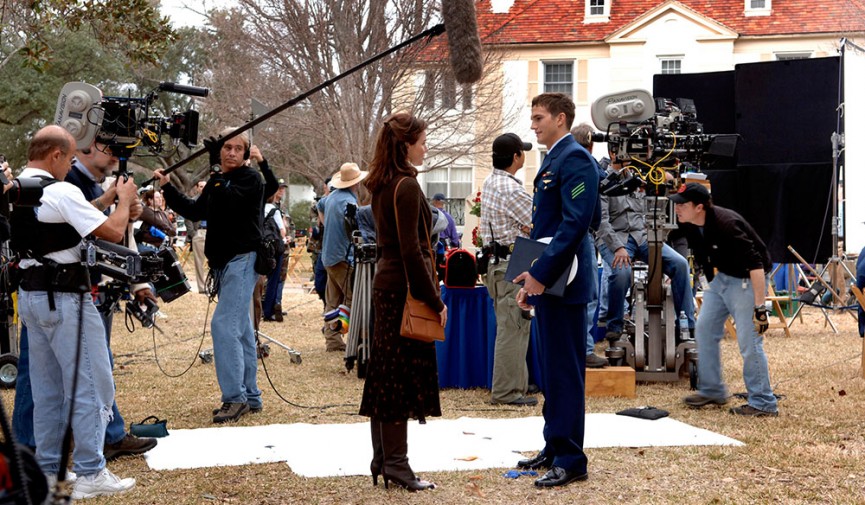 Why Shooting Too Much Coverage Is Bad

Inexperienced filmmakers tend to shoot far more coverage than needed, and they suffer in the editing room as a result. Here are some reasons not to overdo it on coverage.

Coverage is one of the most critical components to any scene that you direct. Unless you’re shooting the next Birdman and want everything captured in one single take, you’re going to need just the right amount of coverage to give you options in the editing room. That said, there’s a point where too much coverage can be a bad thing, both on set and in the editing room.

In my opinion, covering your scene well also means knowing when you’ve got enough coverage and should move on. When you’re first starting out as a filmmaker, it can be tempting to just keep shooting in order to protect yourself later on. That can be a very bad decision for a number of reasons.

1. Your Actors Will Burn Out 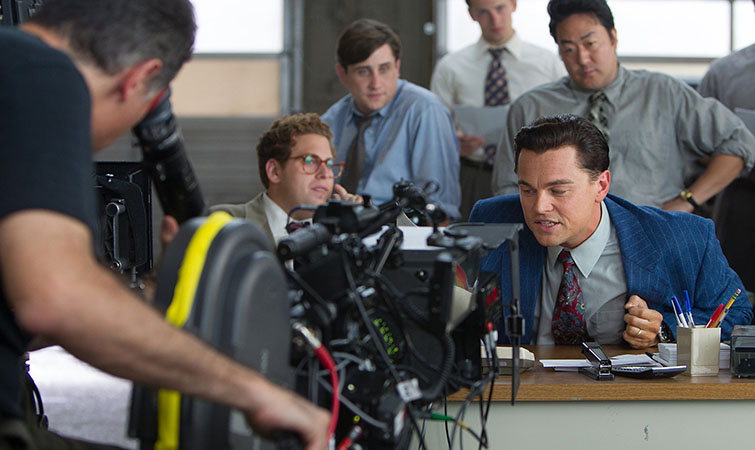 No matter how great the actors are that you’re working with, they’re still only human and will only be able to deliver a finite number of perfect takes. If you overwork them by shooting ten different versions of their closeups, they’ll burn out quickly and it’ll show in the work.

You need to make sure that every angle counts. The last thing you want is to finally find the right coverage for your scene, but then not be able to get the performance you want since you’ve already beat it to death. Be selective with your coverage and avoid doing too many takes if you want to keep a scene’s energy alive.

2. Your Edit Will Take Too Long 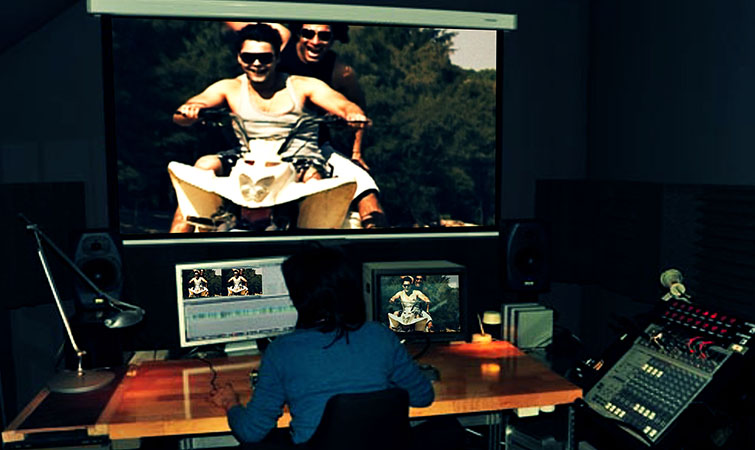 Editing even the most perfectly covered scene can be challenging enough, but editing an over-covered scene can be an absolute nightmare. Too many options are never a good thing in the editing room, and one of the most obvious problems editors will face when handed more footage than they know what to do with is an unnecessarily long editing process.

If you shot ten angles instead of the three that you really needed, you’re effectively asking your editor to sift through several times more footage, trying exponentially more combinations of edits than if you had simply gave them what they needed. This will mean they’re going to need a whole lot more time in the editing room… and in the end you’ll likely only use the three best angles anyways.

3. The Edit Will Feel Convoluted 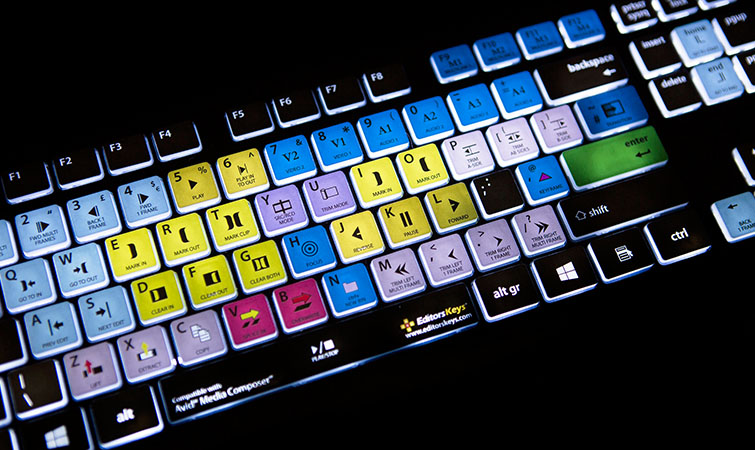 While a great editor will know when to use coverage and when not to, there are going to be times when even the best editor may fall into the trap of cutting too often.

Whether it’s because the editor feels responsible for using certain takes (at the discretion of the director), or they need to tap into coverage to smooth over an edit, if too much coverage makes it into the final cut, things can start to look overdone very quickly. Some of the best edited scenes feature only two or three different camera angles, so unless you’re covering an action sequence (or anything else that really calls for a lot of coverage), less is always more.

Got any filmmaking and video production tips to share? Let us know in the comments below!