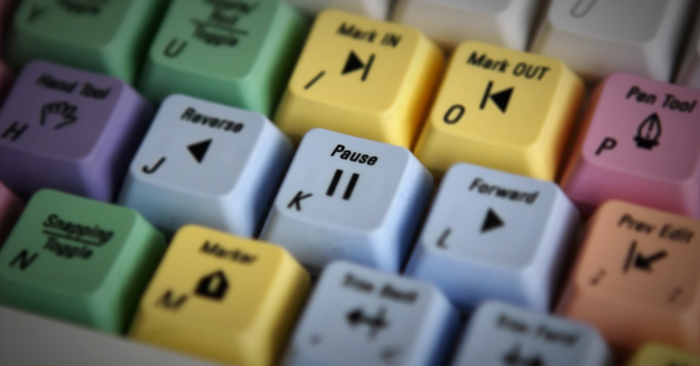 In a creative slump or simply want to up the game of your video editing projects? Here’s a few reasons why your editing may be suffering.

If you want to improve your video editing skills you need to discover all the things that could be wrong with it. Sometimes these should be obvious, but often when you’re learning you don’t know what you don’t know. Editing is very often informed by script writing – knowing how to shape and form the storytelling arc, the distribution of information, crafting characters and a whole lot more. I recently came across this article on io9.com sharing some statistical analysis performed by FiveThirtyEight:

The data-crunching fiends over at Five Thirty Eight examined the data from thousands of script evaluations of screenplays by newbie writers, submitted to the Black List of unproduced screenplays. And they found that science fiction and comedies have the worst ratings of all — as well as the reasons why these scripts often crash and burn.

Interestingly many of the problems in the above chart could be directly applied to editing too, but I thought it might be interesting to create a hypothetical list of the top 5 most common problems editors face editing, which will hopefully help you to make your own work better. 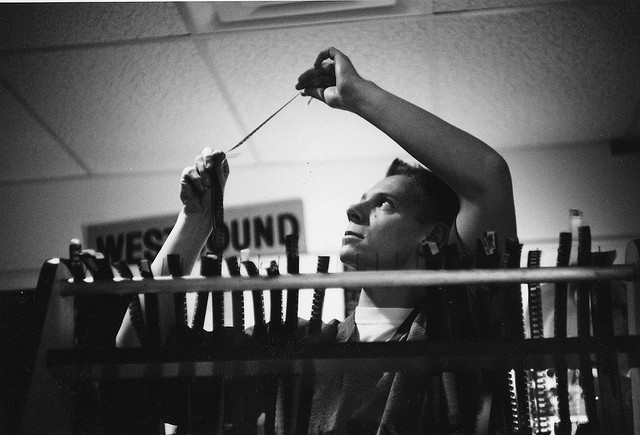 One of the most common problems with amateur or inexperienced editors is that their work is WAY too long, it’s not actually been edited down to be as tight and as lean as possible. They’ve basically stopped editing before they should have.

There’s a common phrase in post production: ‘murder your darlings’. Just because a scene was difficult to shoot or just because you’re particulary attached to a certain sequence or shot, cut these ‘darlings’ if they are not in the best interest of the project.

It’s imperative that your project is as tightly structured as possible. If it takes 3 hours to tell your story, that’s fine, as long as you’ve got 3 hours of story (although 99% of the time this isn’t the case!). Keep it succinct.

As a result of being too long, the work is often boring. It’s possible that there is a really create story in there somewhere, but it’s not coming through. Or there’s so little creativity in the mix that it might be ‘correct’ but it’s not interesting. Cutting to someone just because they have the next line of dialogue is not interesting. Be sure to trim out the fat, switch things around, add in new lines of dialogue, break some rules, and inject some creativity into the project. Your audience will thank you for it.

A lot of the time, new editors don’t actually know that the colorful bars that are flashing up and down are actually there for a reason. They are the audio meters and they are telling you something very valuable – either that your audio is too quiet, too loud or just right. Sound is 60 percent (at least!) of your final product and you need to give it focused time and attention. At the very least your dialogue should be mixed at a consistent level, be audible and be smoothed out with atmospheric sound/room tone filling in any spaces.

Be sure to actually mix your music so that it’s filling the soundscape where it should, and supporting the scene at a lower level when appropriate. Don’t slap it in at one level.

4. Lack of Attention to Detail

One of the simple things that separates a junior editor from a senior one is a disregard for the details.

Be sure that you’ve carefully combed through to check:

The best way to stay fresh is to invite multiple individuals to take a look at the final edit. Implore them to give feedback and be on the lookout for any technical errors.. You’ll very quickly see what’s in need of some attention.

This last common editing problem (which largely relates to the issue of projects being overly long) is the lack of heart in the project. Where is the human story, the emotions, the opinions, the characters that are going to make me care about what I’m watching? This equally has as much to do with the script, the actors and the story structure…but a significant part of this vision is brought to life in the edit.

If there’s no heart to it, no human touch, then it’s going to be very dry indeed. Often a little bit can go a long way.

Those are just five problems that I think are the most common, but hit the comments section and share both your problems and your solutions!