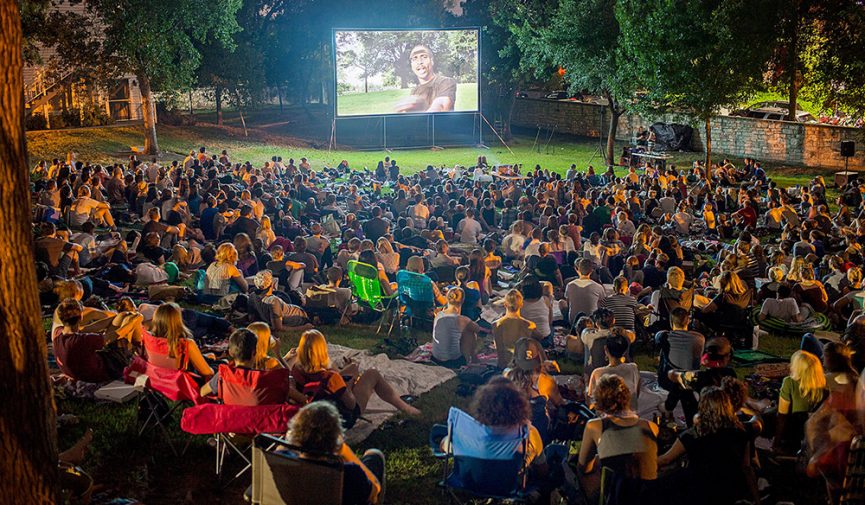 In which we pick the brain of Leah Meyerhoff on the best under-the-radar film festivals to launch film careers.

Before you book your flights to Cannes and Park City, let’s explore some new stops on the film festival circuit that may actually be more beneficial to your career in the long run (and hey, maybe more fun, too).

Atlanta Film Festival knows how to throw a party. Their annual Game of Thrones shindig is off the hook with giant wolf puppets, costumed revelers, and a feast fit for royalty. The films themselves screen in a beautifully renovated art house cinema, where you just might catch the local cast of the Rocky Horror Picture Show hanging out in the lobby before the show. Now that’s what I call Southern hospitality! 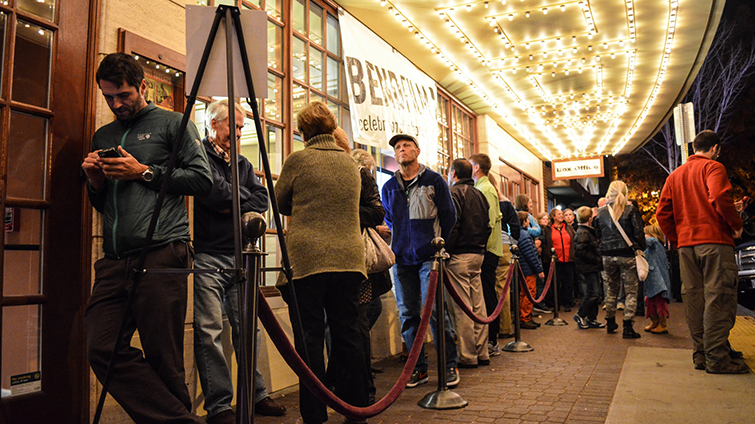 BendFilm Festival is a secret oasis for independent film lovers hidden deep in the mountains of central Oregon. Filmmakers ride around town on bicycles, enthusiastic audiences engage in lengthy discussions after every screening, and outdoor adventures are only footsteps away. If that’s not enough, their closing night party is in a working brewery full of complimentary local ales. 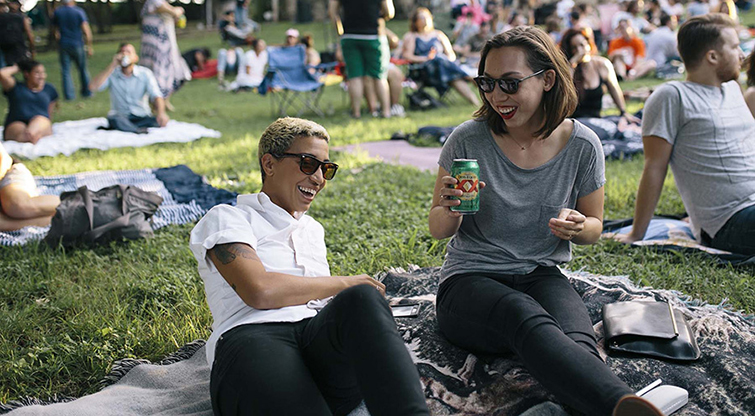 Cinema East Austin is a refreshing alternative to the organized chaos of SXSW. Held late in the summer at an outdoor venue under the stars, it’s like a drive-in movie theater without the cars. The program selection is top notch, with plenty of crowd pleasers and festival favorites to go around. Tickets are sold on $3-$5 sliding scale, and the audience is welcome to bring extra snacks and beverages to share with their cinephile friends and friendly strangers.

Image via Inside Columbia Magazine.

Citizen Jane Film Festival is one of the best regional film festivals around. Located in Columbia, Missouri (home of the equally fantastic True/False Film Festival) and staffed by enthusiastic college students, Citizen Jane attracts the best women-directed films and filmmakers from across the globe. In addition to offering a stellar film lineup, they also organize a summit with the best and brightest guest speakers, and they run a film camp for teenage girls. The Citizen Jane Film Festival is a refreshing world where female filmmakers are the rule rather than the exception. 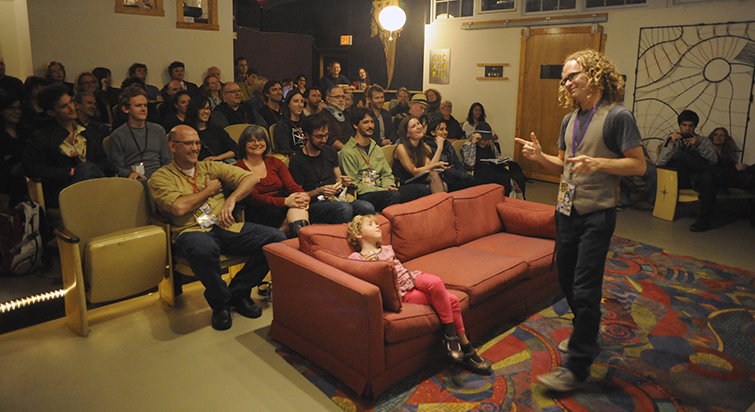 The Cucalorus Film Festival is one of the kookiest fests this side of the Mississippi. Filmmaker sing-a-longs, midnight brunch on a boat, modern dance performances with video projections, and parties in a mansion are just some of what this festival has to offer. The town is so thoroughly steeped in a Blue Velvet vibe that you half expect to see David Lynch drinking a cocktail in the filmmaker lounge. 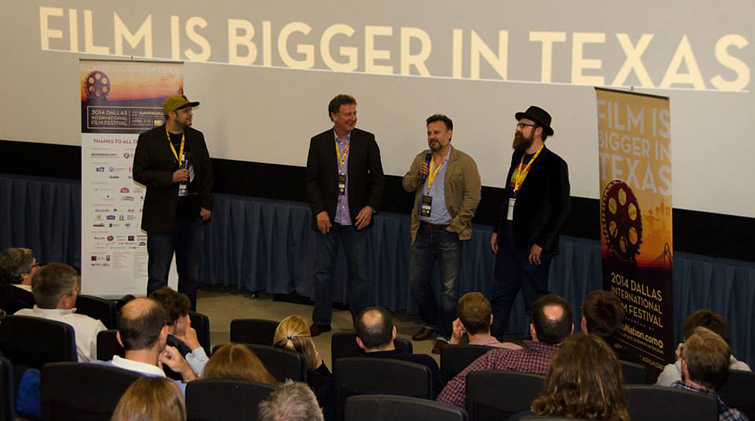 Everything is supersized at the Dallas International Film Festival. The main venue is like a multiplex version of an art house theater and is always packed with a larger-than-life audience. One year, the opening night party was in a private mansion with a secret room full of movie memorabilia, including throwing stars, civil-war-era costumes, and an animatronic, life-size replica of Batman. Even the smallest of films feel big in Dallas! 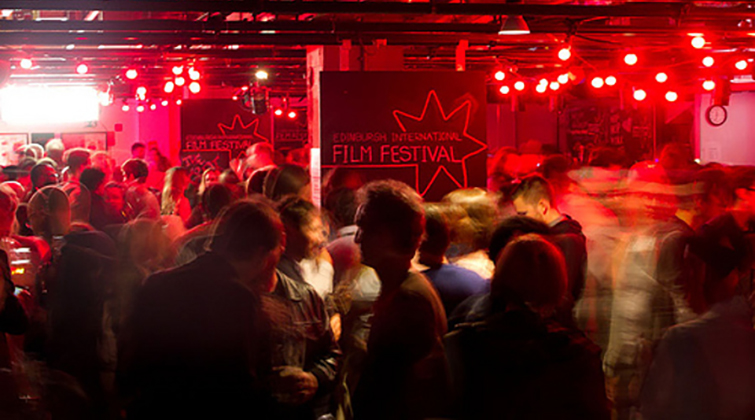 Edinburgh International Film Festival is one of the best in the United Kingdom. Filmmaker parties in castles! Choreographed groups dancing to bagpipes! Men in kilts! And some of the best independent film programming on that side of the pond. 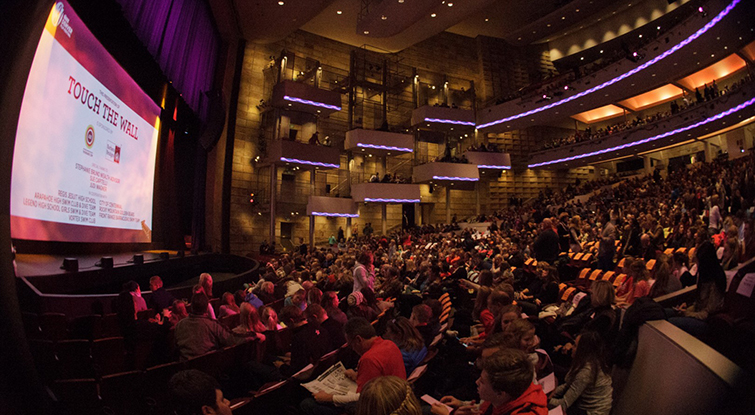 Starz Denver Film Festival offers terrific filmmaker hospitality. When I arrived in the middle of a blizzard without so much as a winter coat, a volunteer picked me up at the airport with a hand-knitted scarf and mittens in tow. Indie films screen alongside blockbusters, and festival staff go out of their way to make sure every screening sells out. Plus, now that marijuana is legal in Colorado, their nightly filmmaker karaoke will take on a whole new level! 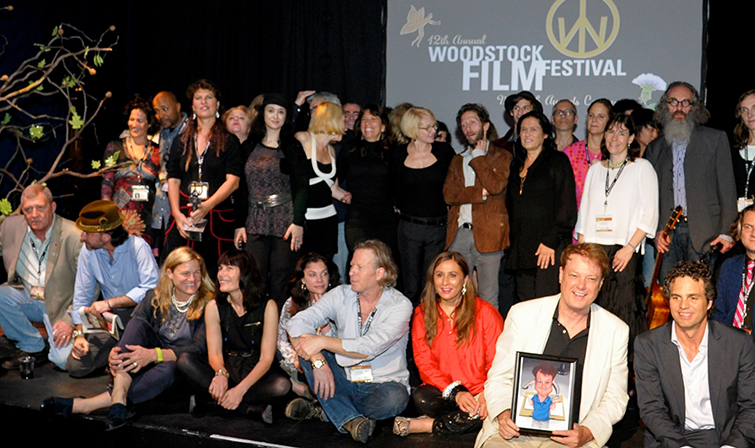 The Woodstock Film Festival is an upscale creative retreat for filmmakers and audiences alike. Celebrity film guests from Natalie Portman to Darren Aronofsky mingle with local activists and musicians. Theater venues range from the local art house cinema to a renovated barn. And you might end up in a hot tub or around a bonfire with other filmmakers and musicians on any given night. 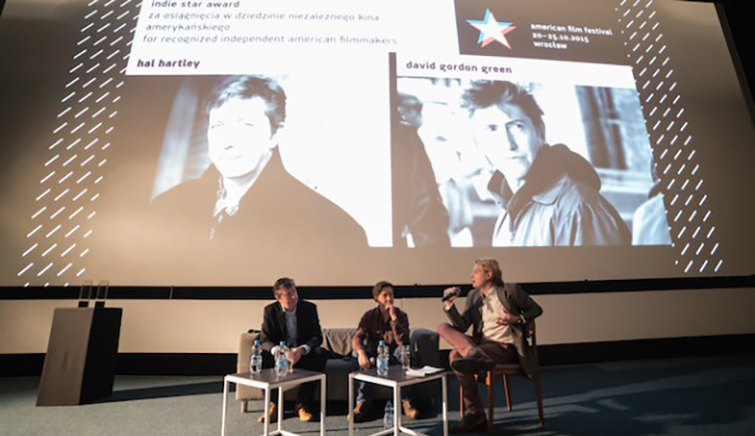 The Wroclaw American Film Festival in Poland highlights a curated program of American indie features for a Polish audience. They treat visiting filmmakers and industry guests like dignitaries, with five-star accommodations, fancy dinners, and a tour of the local castles. Films screen at IMAX proportions while fashionable young crowds mingle in the lobby and the hottest new bands perform every night. The staff also hosts a US in Progress program for features in post, complete with cash prizes. One of the best festivals in Poland, if not all of Eastern Europe.

You can find out more about Leah Meyerhoff and her latest feature film I Believe in Unicorns (available on Netflix) at her website or through her female filmmaker organization, Film Fatales.

Have any up-and-coming film festivals you’d like to recommend? Let us know in the comments.