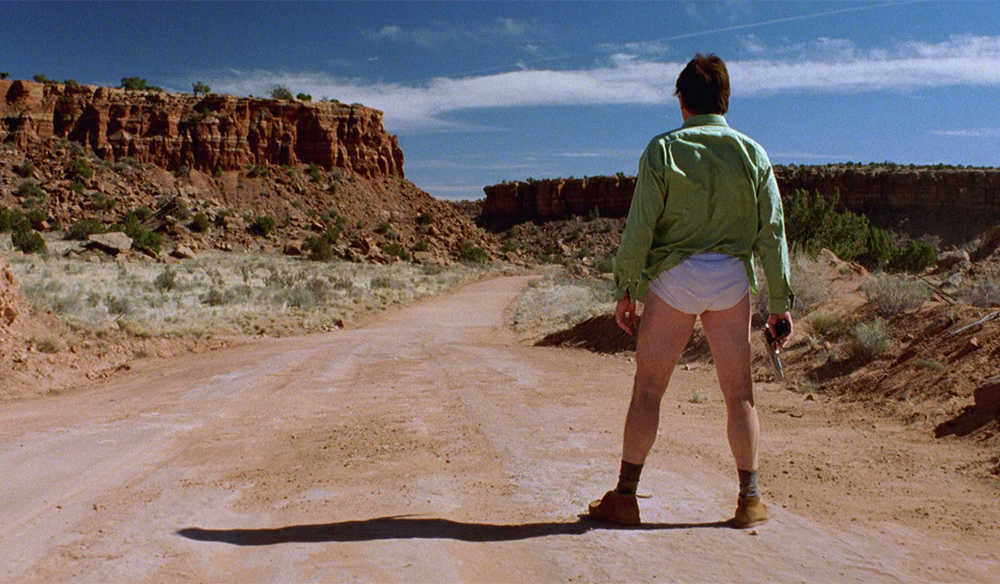 Location scouting your next film? Here are the ten states with the best tax breaks and benefits for film production.

Hollywood may still be home to the major film studios, but since states began passing Movie Production Incentives (MPIs) in the 1990s, production crews have taken advantage of some very lucrative tax credits, cash rebates, grants and sales tax exemptions.

For those in the process of raising funds and putting together a budget for your next film production, considering any of these ten states may be a way to cut costs and promise higher returns for your investors. 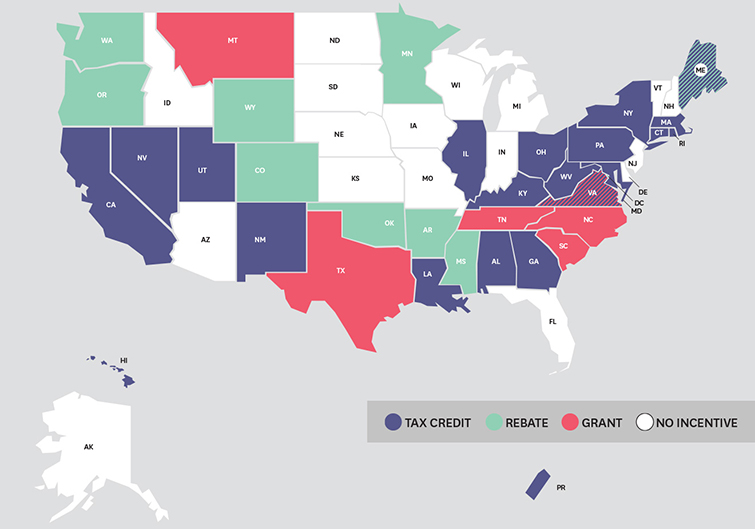 Image via The Hollywood Reporter 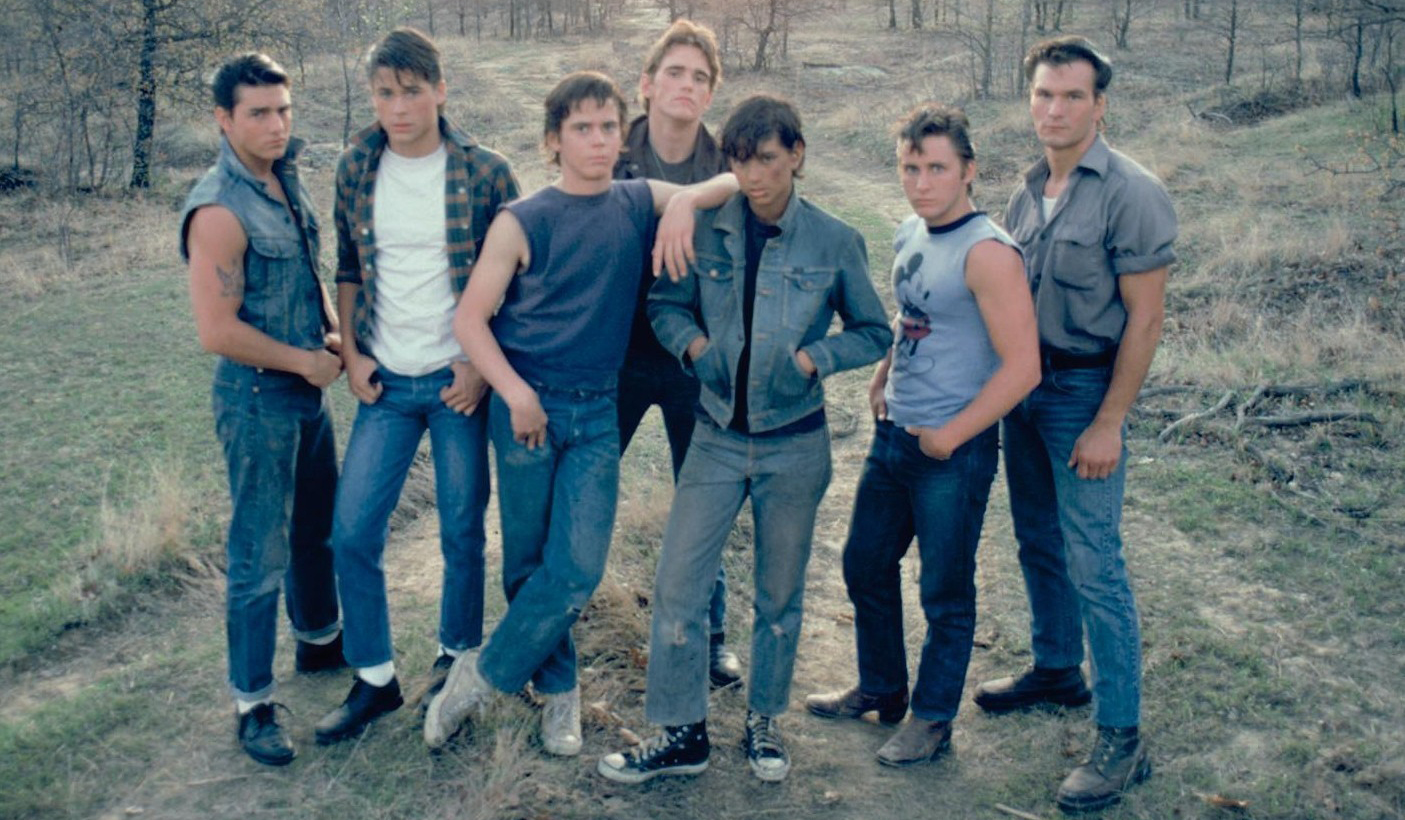 Image from The Outsiders via American Zoetrope

If you look at Oklahoma’s filmography, you probably wouldn’t believe that it’s home to the best current tax incentives in the country, as its heyday appears to be in the 1980s and 1990s. The most notable Oklahoma film would undoubtedly be The Outsiders (as seen above), however many other films, from Twister to the recent American Honey, made stops in the Sooner State.

With 35% tax incentives (plus another 2% for in-state music spending) at a $50,000 minimum, if you’re looking for the most bang for your buck — look no further than Oklahoma.

Image from The Dark Knight via Warner Bros.

Illinois is another state that has made a major push to pull production from the West Coast. After a successful run of Illinois films by John Hughes, Illinois is notable for its prominent use of Chicago for Christopher Nolan’s The Dark Knight.

Illinois’ 30% tax incentives, combined with an additional 15% for resident labor from underemployed areas, adds up to a pretty solid proposition in a state that has both rural and urban areas to boot. 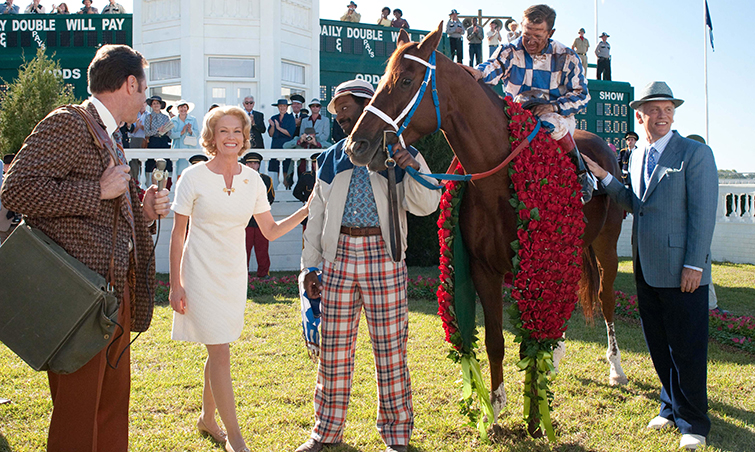 Kentucky’s film history, like the state, is closely connected with its famous namesake horse-racing event: the Kentucky Derby. If you don’t count all the films that have filmed at least scenes at the famous Churchill Downs, you’ll actually find that its tax incentives are quite strong and ripe for some non-horse-themed thrillers like The Insider, A League of their Own and the Fort Knox-based Stripes. 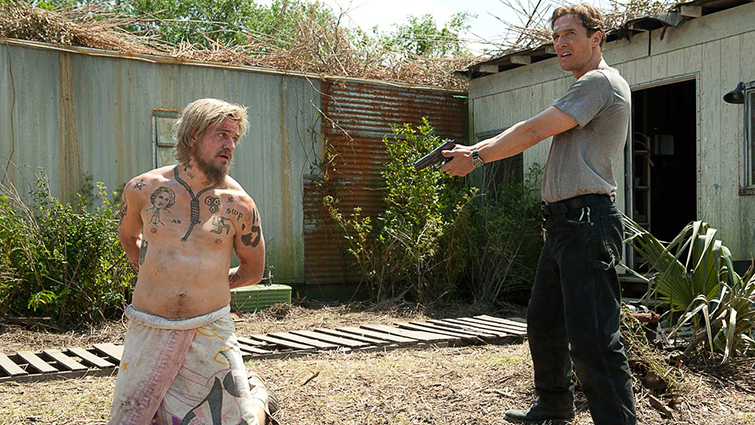 Image from True Detective via HBO

Although other states have caught up to Louisiana in terms of tax incentives (with a few being slightly better), the “Pelican State” has almost the most illustrious film history behind California and New York.

With their 30% tax incentives and $100,000 minimum, Louisiana has become a hot-spot for everything from Hollywood-level productions like The Curious Case of Benjamin Button to independent films like Ain’t Them Bodies Saints and TV Shows like True Blood and True Detective. 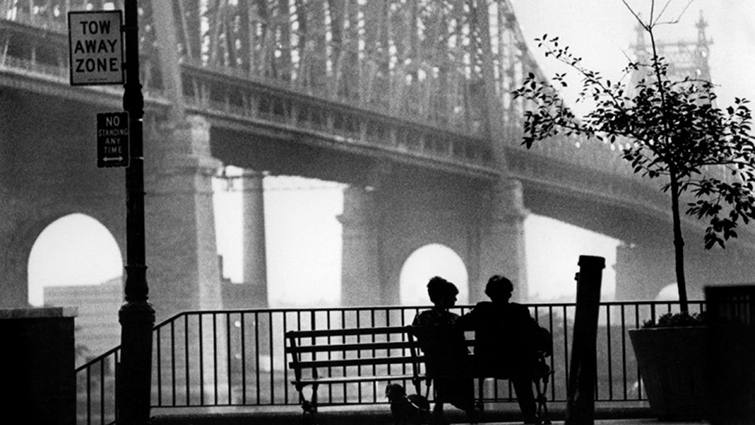 Image from Manhattan via United Artists

To be fair, as you would guess, the vast majority of New York films are set and filmed in New York City. There are some exceptions like Derek Cianfrance’s The Place Beyond the Pines, which was shot almost entirely in Schenectady.

Despite its popularity, the state proper still offers a solid 30% tax incentive plus 10% for resident labor to keep it competitive, allowing generations of New York filmmakers from Martin Scorsese to Spike Lee to Woody Allen to keep their productions local.

Image from Say Anything via Twentieth Century Fox

Located a quick hop up the coast from LA, Washington has surprisingly been spurned for the most part, other than some films thematically set in Seattle. It’s caused the state to make a push for more production offerings, with 30% for films and 35% for television. However, if the state wants major production titles outside of 10 Things I Hate About You and The Hunt for Red October, they’ll need to keep the tax incentives coming. 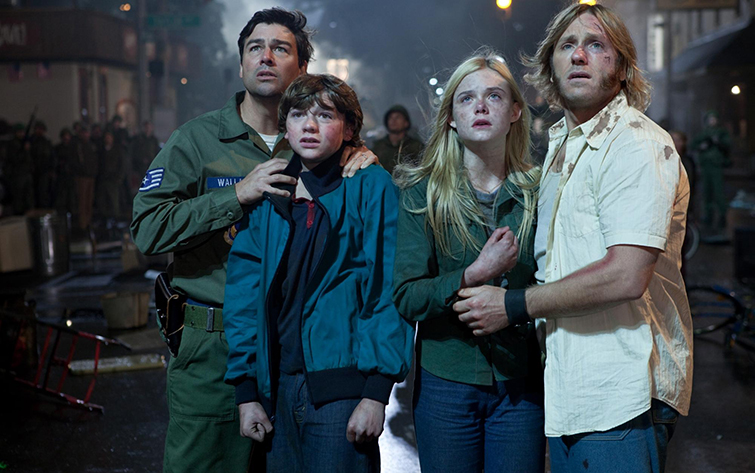 Image from Super 8 via Bad Robot

After the previously mentioned states, West Virginia’s 27% tax offering (with an extra 4% for employing at least ten residents full time) is a slight drop, but still nothing to shake a stick at. West Virginia’s minimum of $25,000 also makes low-budget and independent filmmaking a reasonable option not seen elsewhere. West Virginia’s own history includes partial filming of Super 8 and The Silence of the Lambs.

Image from Breaking Bad via AMC

Breaking Bad broke the mold by embracing New Mexico’s landscapes as much as it did its tax incentives. A popular western filming state, New Mexico’s 25% film tax incentive is outpaced by its 30% TV, with an additional 5% available for resident crew wage kickers — and the $0 minimum is unquestionably enticing. Projects fully or partially filmed in New Mexico include Terminator: The Sarah Conner Chronicles and The Avengers. 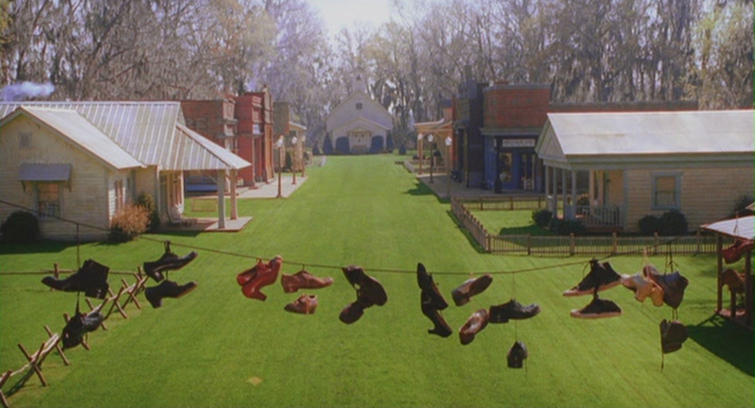 Alabama fits squarely into the “not surprised to see it on this list” category, as it seems very difficult to draw film productions to the home of the Crimson Tide. Nonetheless, there have been some successful Alabama ventures like Talledega Nights and non-Nascar films like Big Fish and A River Runs Through It. Of these top ten states, Alabama’s 25% tax incentive and 35% on resident labor with a $500,000 minimum is still pretty good.

Image from O Brother, Where Art Thou? via Working Title Films

Not to be outdone by its delta neighbors, Mississippi offers comparable tax incentives for film productions on their land and in their rivers. In its history, Mississippi has hosted many delta-themed films, along with a couple of stops by The Coen Brothers on films like The Ladykillers and O Brother, Where Art Thou.

Along with its 25% tax incentive (and 30% for local cast and crew), Mississippi also has a distinction as the most veteran-friendly state with an additional 5% in incentives for those who have served.

All stats and figures are from The Hollywood Reporter’s roundup, and here’s some additional reading from your friends here at PremiumBeat.

Which states would you like to film in most? Let us know in the comments below!