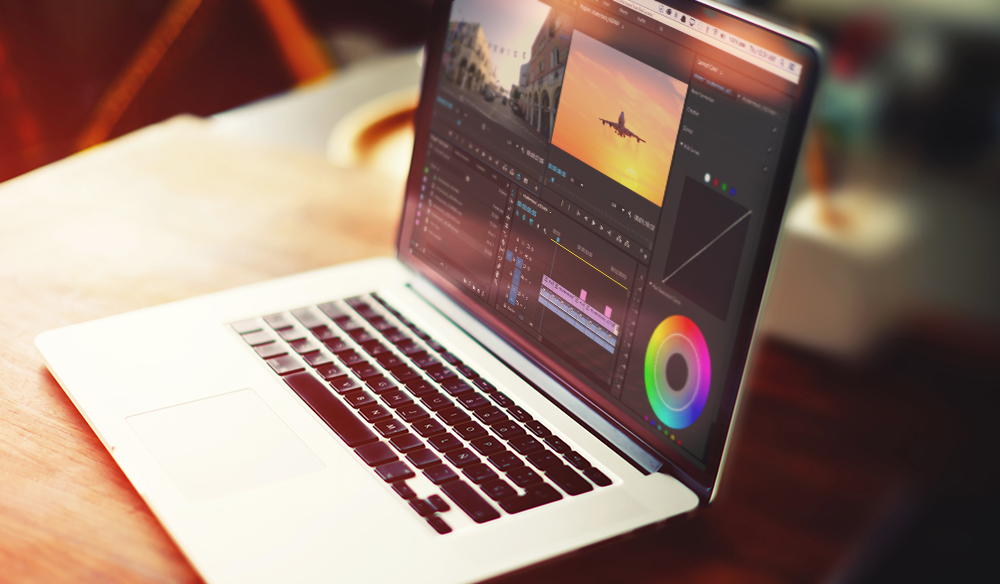 Want to know how to make your video editing stand out? These creative techniques are a perfect place to start.

Video editing is a very technical process, but it’s also a creative process. Sometimes it’s easy to neglect the creative side of things and focus almost entirely on the technical. Video editors need to remember that they are the very first audience for a project. With that in mind, let’s explore ways for video editors to be creative with their edits. These explorations will focus on what we can do as an editor to aid or enhance the overall narrative by the way we edit the footage given. In the end, we will have realized our, or the director’s, vision.

1. Don’t Be Afraid of Contrast

When editing, you can sometimes miss contrasting opportunities. But make no mistake — juxtaposition is your friend. Use it to your advantage if the situation arrises. Take, for instance, the baptism scene from The Godfather. Editors William Reynolds and Peter Zinner use contrasting imagery to enhance the narrative by showing Michael Corleone renounce evil… while also giving into evil by calling for his enemies to be killed.

2. Use Cuts to Imply Action

Sometimes when video editing you may not have a particular cutaway or piece of footage that you need to fully convey a scene or action. The best example we can give for a creative editing solution to this problem is the shower scene from Psycho. In order to convey the killer stabbing Marion as she stands nude in the shower (and get around the censors) Hitchcock and editor George Tomasini used rapid jump cuts. This technique allowed them to clearly convey the brutality of Marion’s death by allowing the audience to fill in the gaps for themselves.

Another creative way to aid the narrative is layering imagery in a montage. We see this concept really clearly in the opening of Apocalypse Now. Director Francis Ford Coppola and editor Walter Murch use a montage of images in conjunction with Martin Sheen’s character Capt. Willard to convey the unescapable horrors of battle. This is a very creative and effective technique that was first used in film as early as the 1930s.

4. Bring Two Spaces Together With a Match Cut

A creative way to connect two spaces is through the use of a match cut (or graphic cut). This technique let’s you bring two environments together that are complete opposites and allows the imagery to communicate the needed information nonverbally. This powerful type of cut can be see in the opening ‘dawn of man’ sequence in 2001: A Space Odyssey. Near the end of this clip, we see early man throwing a bone into the air followed by a match cut to a spaceship falling toward the frame. This is a perfect example of using creativity to move the narrative forward.

Want more creative inspiration for video editing? Then be sure to check out Inside the Edit. While this resource is based on editing for television, its creative guidance and instruction is really great. Here’s a short preview of what Inside the Edit provides.

Video from Inside the Edit

Hey, video editors. What did you think of these techniques? Got any creative tips to share? Let us know in the comments below!