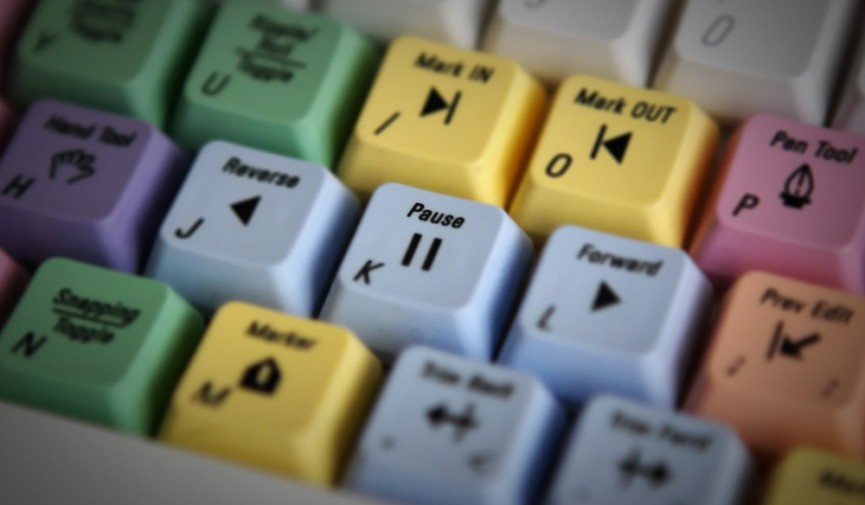 5 Things You Should Know About ProRes

ProRes has gained in popularity as an intermediate codec. In this post we share tips for using ProRes in your video workflow.

When I began my career I was editing a lot of video in Final Cut 7, so ProRes naturally was my best friend. When I made the brief jump to Avid and then quickly turned to Premiere Pro, ProRes came along for the ride. With more and more high-end cameras shooting RAW and programs like Premiere having the ability to read those RAW files natively, as of late ProRes has been dwindling within my workflow. However, if you’re shooting a project with a short turnaround time, you can’t go wrong with ProRes.

There are a total of six ProRes formats. These formats range from extreme compression to minimal compression rates. It’s important to note that each ProRes format supports all of the current frame sizes such as SD, HD, 2K, 4K & 5K. So lets take a quick look at each codec and the data rate specs for each frame size.

Variable Bitrate (VBR) allows ProRes to be economical with video storage, without damaging the visuals. This type of damage will sometimes occur when max bitrate is exceeded with codecs that are fixed. So for instance, if we encode an action sequence, ProRes can use a higher data rate which will ensure that image loss is negated and the detail of the video remains. Then say, we have a simple two-shot dialogue sequence. ProRes reallocates only the bitrate needed. Being able to vary bitrate based on the material is pretty impressive. 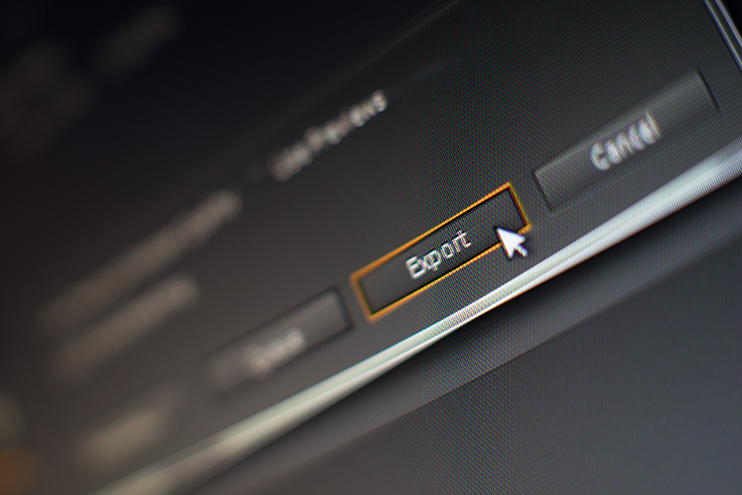 3. Question of Storage and RAW Usage

While ProRes is a larger file size than H.264, it falls well short of the storage cost of RAW formats such as RED RAW. With that said, for most video professionals ProRes is the codec of choice for any work relating to a project that needs a quick turnaround time.

However, many professionals agree that if you are working on a project where more time can be devoted to the project, you’ll want to go with RAW. Even though ProRes 4444 retains a wealth of image information, this data is still far less than what you get with RAW.

RAW assures you that you are getting the least compression. I’ve found that by using RED RAW over ProRes I have far more flexibility in post. If not much time can be devoted to post, then I’ll transcode to ProRes 422 in order to speed up my editing process. Working with RAW 4K footage can be taxing on your editing system.

Here is a nice video comparison of ProRes going head to head with CinemaDNG through a Blackmagic Cinema Camera (video by Tom Majerski):

4. You Can Edit Outside of Final Cut Pro X

While this seems like a no-brainer it’s a misconception that I’ve found with quite a few inexperienced video producers and filmmakers. I’ve heard “I thought you could only use ProRes in Final Cut” a few more times than I care to admit. ProRes is supported by all of the major editing softwares such as Premiere Pro, Avid Media Composer & Lightworks.

The basic train of thought is the higher the bit number, the higher the quality of the video. Bits give us an idea on how many colors are being captured during filming (for most DSLRs you’ll be capturing 8-bit video). But ProRes is a 10 bit codec, so that means it can process a lot more color data. It’s a good rule of thumb that even if you capture 8-bit video using a DSLR (like a Canon 5D Mark III), you can convert that to ProRes and take advantage of the 10 bit encoding, which can make the color correction process easier.

Even if your camera only outputs 8 bit video, it’s still better to work with a 10 bit codec, because all subsequent editing and processing will be done at the higher resolution. Imagine, even if your original was only 8 bit, adding a subtle colour tint. If you did that at only 8 bit resolution, you’d be adding contours to contours, whereas with 10 bit per channel resolution, you’ll get a much smoother effect. The bottom line is that it’s much better to work at 10 bit resolution than 8 bit, whatever the source of your video.

What do you think of ProRes? Is it your codec of choice? Share in the comments below.