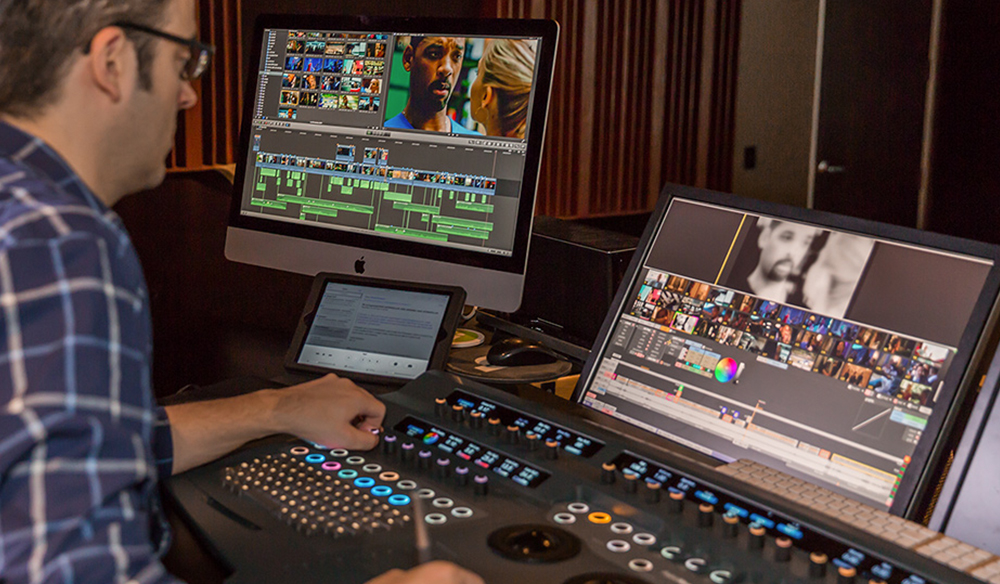 Looking for your next editing project or a full-time spot cutting video? Check out six websites that can help you find video editing jobs.

Sure, the job market is crowded, but if you’ve got polished video editing skills, there’s work waiting for you out there. Let’s take a look at six online resources that can help you find video editing jobs and get your name out there. If you know of any other websites that might be helpful for film and video pros who are looking for work, share them in the comments below.

Behance is an online community where artists share and showcase their creative work. While their Prosite portfolio showcase tool is being discontinued in mid-2016, Behance users can sign up for Adobe Portfolio to build an online presence to share their work. Taking things a step further, Behance posts creative jobs regularly on their job postings page.

As its tag line suggests, LinkedIn is the world’s largest professional network. As of 2015, the site boasts over 400 million professionals throughout the world, as well as media companies of all sizes. For years, professionals have used the site to showcase their skills and talent to potential employers. With jobs listing from across the globe, LinkedIn provides a great resource for those looking for a new production job.

Like LinkedIn and Behance, Simply Hired doesn’t just deal with production jobs. However, it boasts an extensive network of job connections by pulling information from all over the web. As we mentioned with LinkedIn, Simply Hired hosts job postings from every major corporation, including studios like NBCUniversal, Lionsgate, and Warner Bros. Whether you’re looking for a studio job or another freelance gig, you can find it here.

While there are plenty of general professional and creative job sites to be found, Mandy is dedicated to film and television production work. While this may sound like a perfect place to start your search, just be aware that you’re competing for jobs with thousands of other video and film professionals — so make sure you stand out.

Next up is ProductionHub, probably the largest media production job site on the net. Every major studio or television network has found crew members through ProductionHub. Just keep in mind that it will cost you to use the site. A basic membership to ProductionHub will run you $4.99 a month, but they have membership plans that run as high as $119 a month.

One of the more interesting job-posting solutions on the web is the fairly new production-networking site, Stage 32. As a “Facebook” for media professionals, Stage 32 connects industry pros from all over the world. As Forbes said in a 2014 article, “Stage 32 is Lynda.com meets LinkedIn for film, television, and theater creatives.” Now totaling over 500,000 users, viable production jobs are posted daily.

Just remember that in the media industry, word of mouth and networking are still your best way of landing your next gig. So, be social and connect with others in your industry. You can also expand your job search, especially if you’re having a hard time finding any connections from the above sites. If that’s the case be sure to check out Staff Me Up and Media Match as well.

Have you used any of these services? Did you have any luck? Share your experiences with us in the comments below.