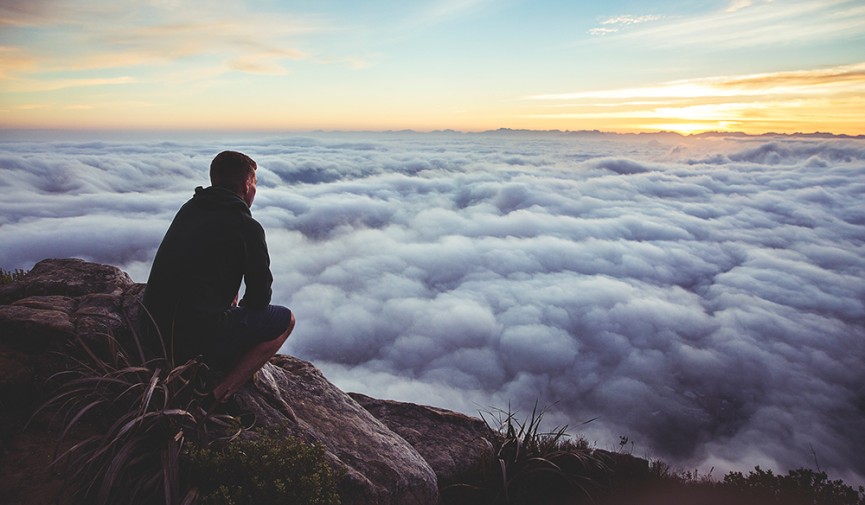 Filming outdoors can be frustrating! Use these tips to set yourself up for success next time you’re working outside.

You’d think that filming outdoors would be a pretty simple thing to pull off. However, all of the same concerns you have on a controlled set will pop up when you’re working outdoors, and chief among those concerns is lighting. And, as we should all know by now — visual storytelling is all about lighting.

So, if there’s enough light around without needing to rig any of your own lights, it should be pretty simple, just pick camera up and start filming right?!…Wrong! – Chris Weaver

A good filmmaker knows exactly how to use light to enhance their image and elicit a mood. But you just can’t move the light around outdoors like you can on a soundstage. No, you have to get creative with your shots and really pay attention to the sun and its placement in the sky and use it effectively. Here are some tips that I try to keep in mind when filming outdoors.

1. Make use of the sun during the middle of the day.

Now, I’m not saying avoid the middle of the day all together, but rather that you pick your spots. The sun during the middle of the day casts down some really unspectacular shadows for subjects, but there are other ways to utilize it. In fact, I’ve shot during the middle of an overcast day much like the image below and it’s great, because the cloud cover acts as a filter for the sunlight and diffuses the harsh light. I’ve also utilized the midday sun to capture great b-roll for a film that needed light leaks through the branches of a tree. 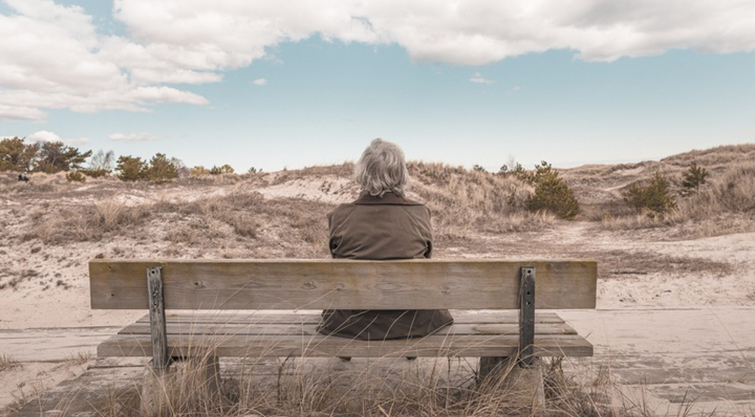 You can also get really fantastic silhouette shots during the middle of the day if you set things up correctly. The image below is from photographer Peter West Carey who uses the cover of a walkway to frame and provide contrast for the monk who walks just in the distance. For film you could take it a step further and have your subject stand just on the threshold of the walkway, under the shadows, and make their silhouette pop. 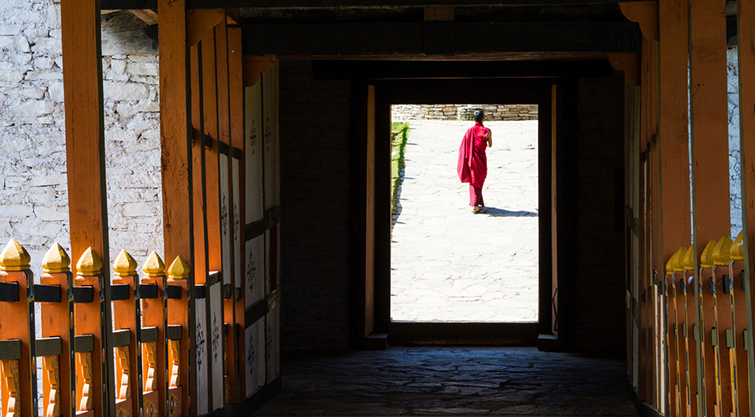 2. Use the sun as a backlight.

You can utilize the sun to backlight your character and give them that highly sought after edge light. Just wait for the sun to lower toward the horizon and hit record. This type of shot is really popular in wedding videos, but can also be seen quite a bit in Hollywood films.

In fact, there is a great shot in the feature film The Tree of Life where cinematographer Emmanuel Lubeski utilizes the setting sun to backlight the characters in order to get that nice edge light. The video is courtesy of MovieClips.

3. Know when sunrise and sunset happen.

In order to get shots like the one above you’ll want to know exactly when sunrise and sunset will occur. Luckily there is an app that can help you find out when “Magic Hour” is going to take place at your current location. Developed by Elfinda Apps, Magic Hour gives you a breakdown of the time and duration of the golden hour. I have personally used this app and can say that it works quite well. It’s been incredibly beneficial to me on several occasions, and its golden hour alert feature is great.

Before you head outside to film anything, you’ll want to make sure that you purchase neutral density filters for your lenses. An ND Filter can make a huge difference in getting a shot and not getting a shot in the brightness of day. If you’re not sure what a ND Filter does, fret not. We can explain that for you. 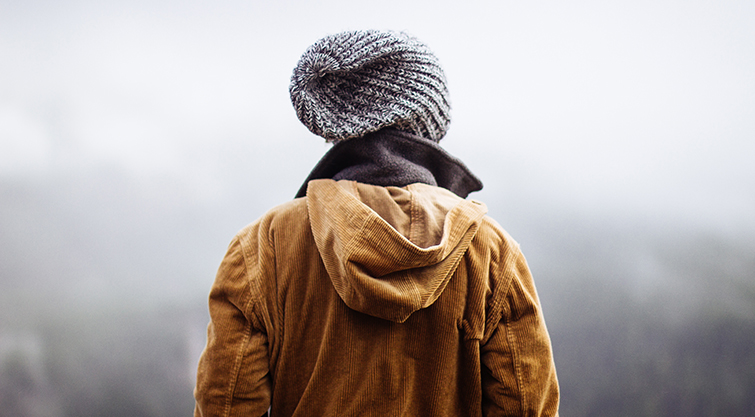 When filming outside, the brightness of the sun can completely overpower your shot. By applying an ND Filter to your lens you can adjust your ISO, f/stop, and shutter speed to near normal levels in order to get the shot you want. It will also help you to be able to capture that shallow depth of field you often see in feature films and television.

If you want to see the effects of a ND Filter first hand, and the difference it can make to depth of field, then check out this great video from Jared Polin from FroKnowsPhoto.

5. Make use of flags and reflectors.

When filming outdoors, your subjects or actors may not get a nice balance of light across their face. If the sun is angled to one side and the character has a sharp off camera key, you might find a heavy dark shadow on the other side. You can balance this out by using a collapsible reflector. 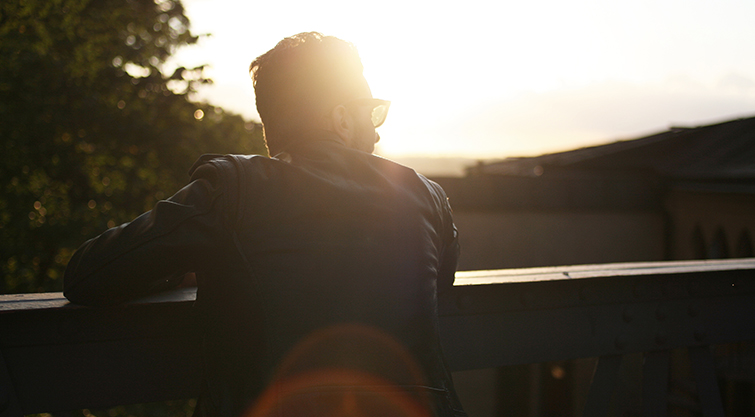 Or perhaps you’re filming and the sun light is causing you to have unwanted flares or light leaks. If this happens, you can utilize a matte box or sunshade. But then again, you may want to have those flares or leaks. If thats the case, use flags and camera angles to get the desired effect.

6. Lenses matter. Pick the right ones!

When filming outside, the surrounding environment is much more wide open than when shooting inside. Be sure to take advantage of focal length. You can do this easily by using prime lenses, particularly wide-angle lenses such as a 21mm or 28mm. Theses are my favorites when needing to get an establishing shot, as they really can convey a sense of immense space.

Then, if you need to get close to an actor or subject, you can switch from a wide to a shorter focal length with a 50mm or 85mm and really play around with the depth of field — which always makes your footage look more cinematic.

An example of this can be seen in the music video by Kommak for Boerd’s song, Wavelength.

Want more content on film techniques? Then check out these articles from PremiumBeat.

Did these tips help you at all? Will you use any of them when you go into your next outdoor shoot? Have any other tips to add? Let us know in the comments below.