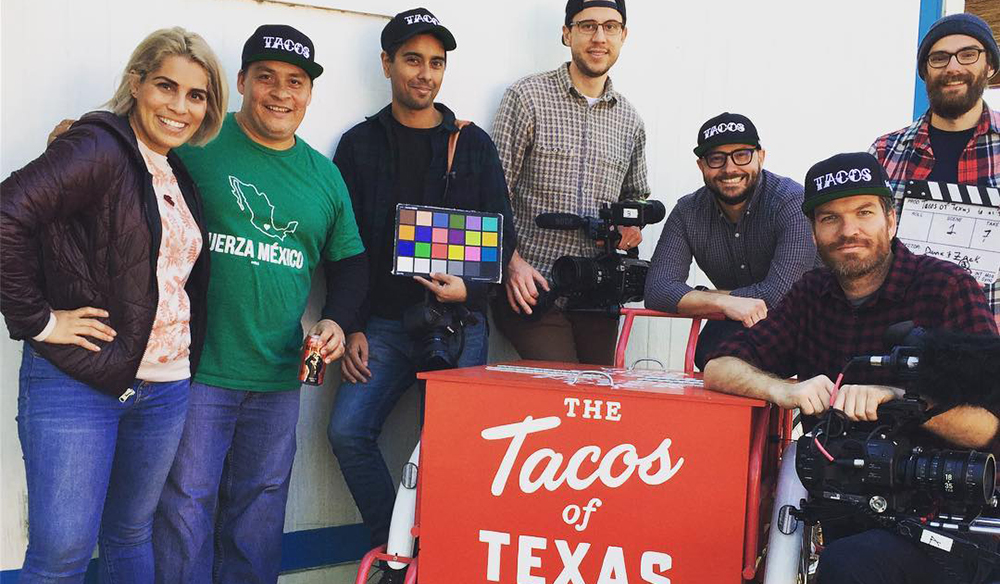 SXSW Discussions: 7 Tips on How to Develop a Digital Docuseries

The creators of a taco travel docuseries set to appear on a new PBS YouTube channel discuss how to develop projects for digital audiences.

All images via Taco Journalism.

Let’s be honest. SXSW, the annual interactive, film, and music festival is really, truly only about one thing: tacos. The festival is hosted in Austin, Texas, where tacos are serious business. One crew of taco lovers has set out to produce the world’s greatest taco docu-series The Tacos of Texas, based on the popular book by the same title.

Speaking during a panel discussion at SXSW about the state of digital docuseries and how the crew got one off the ground (which will stream on Indie Lens Storycast, a recently launched YouTube channel in partnership with PBS Digital Studios), producer and cohost Mando Rayo and director Dennis Burnett offered these seven tips on how to develop a modern docuseries in the age of digital distribution. 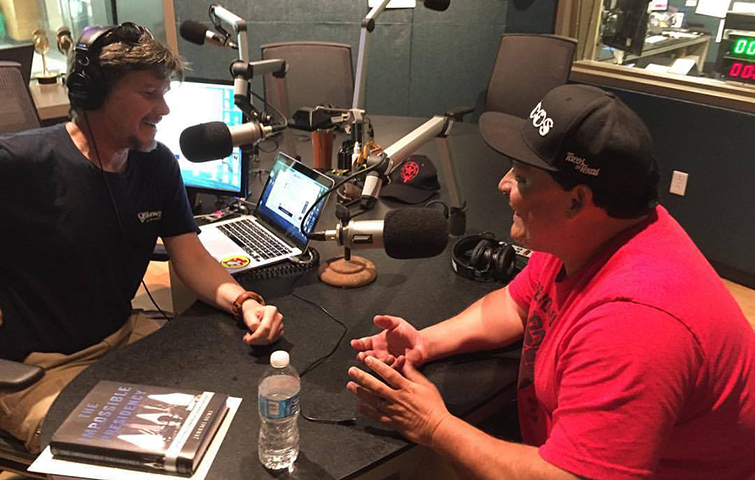 “So ‘Tacos of Texas’ actually began many years before out of a blog called ‘Taco Journalism’ which we started in Austin, Texas. The project, which was just friends sharing favorite taco spots around town eventually took off and even spawned a couple of books before the thought of a docuseries even began.” —Mando Rayo

For their Tacos of Texas project, Burnett and Rayo, along with co-producer and cohost Jarod Neece, spent years organically developing an audience. As taco-lovers from near and far joined their community, the brand grew as demand changed and other digital options developed. By the time a docuseries was even on the table, an eager audience was already waiting (which was great for investors).

2. Bring a Community With You

“Early on, we found that people on our blog wanted to do more than just read about tacos, they wanted to engage with the journey. When we set up our tour across the state, we were actually able to put together the ‘Texas Taco Council’ where people would help connect us with great taco places, people and stories.” —Mando Rayo

It’s not just getting people engaged that matters, Rayo and Burnett explain. It’s about finding a way for people to be a part of the team and the journey. It also helps when people in your community have their own networks and channels to share, connect, and promote your project at every stage. 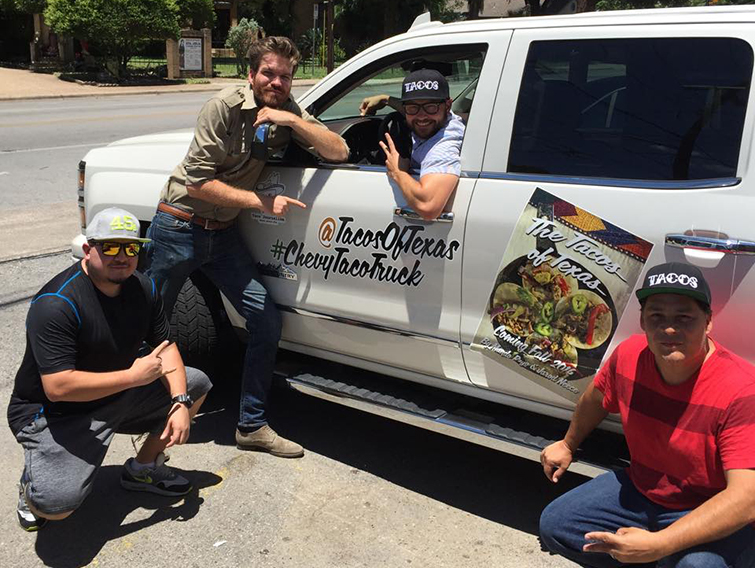 “We were lucky to find some sponsors to help us along the way. We had a Chevy Taco Truck (which we actually slept in more than a few times on our journey), which was a huge boost. But while we were lucky, we also were always just as prepared to just go in shoot.” —Dennis Burnett

Take it from a fellow Texan: traveling around the Lone Star state is not a simple task. It takes time, gas, and resources to go from El Paso to Corpus Christi, so sponsorship is a no-brainer. But, as Rayo and Burnett state, their energy came from their passion and the idea; they had no intention of sitting back and waiting to hit a certain dollar amount before they took off.

4. All Thriller No Filler 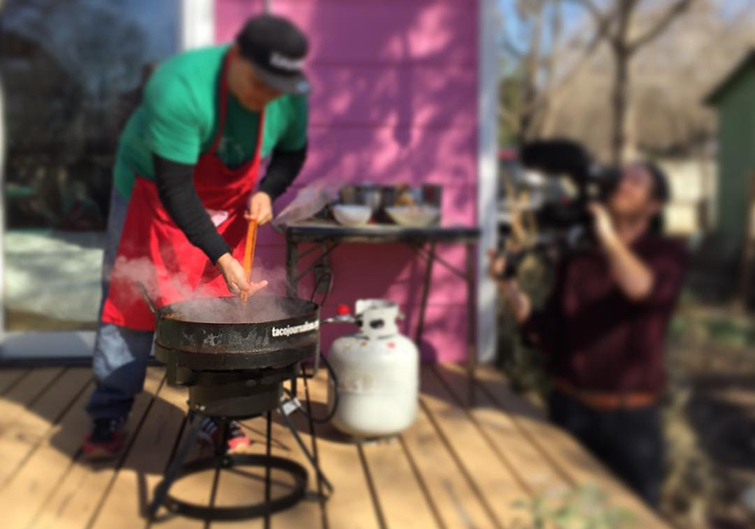 “It’s a challenge to figure out what to include and what not to include in digital content like this. In our case, our episodes needed to be around 7 minutes each. Which means we want to tell a quick story in an entertaining way that still feels true.” —Dennis Burnett

Traditional documentaries are often 90-minute+ features, or they might parts of series totaling several hours. However, bite-sized content is becoming the norm for online and digital audiences. For filmmakers like Burnett, who doesn’t come from a traditional documentary background, it takes embracing everything you can to make things engaging — like quick pacing, smash sequences, and creative cuts.

5. Have an Adaptable Crew 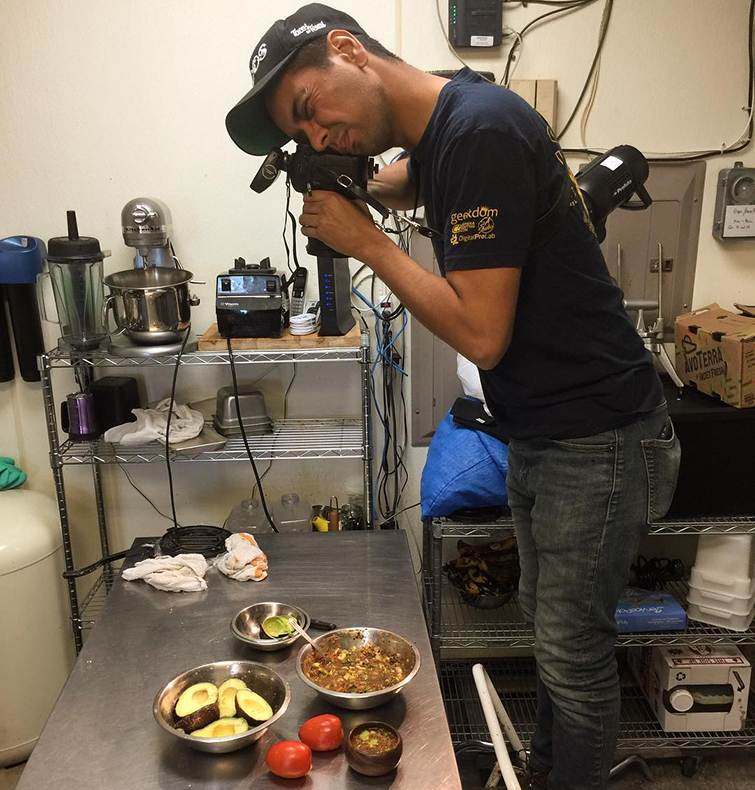 “While our team was small, it was also very adaptable as all of us had to wear many hats. Our key grip, Robert Gomez, also doubled as your on-set photographer helping to set a shot then taking 35mm behind-the-scenes photos” —Dennis Burnett

For the Tacos of Texas project, the team consisted of seven individuals: two onscreen hosts, four crew members (who all filled various roles) and one producer. Many digital filmmakers today have multi-faceted skill-sets like this, which is a huge part of digital production work (wherein everyone is equally capable in almost every department). 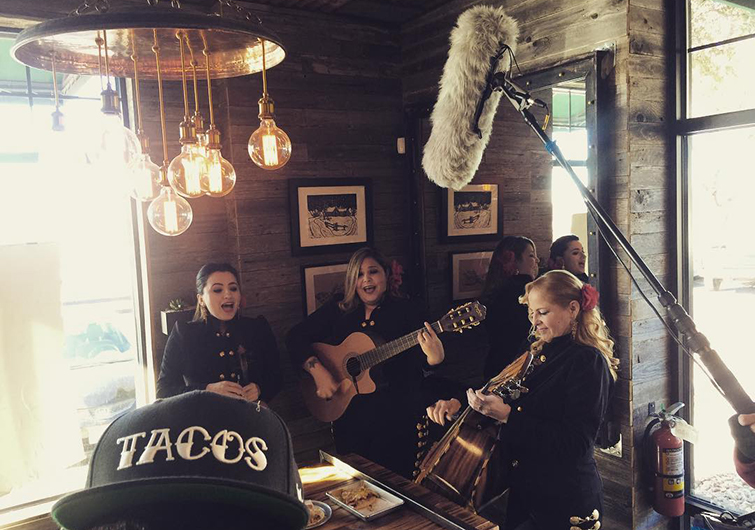 “When we were in San Antonio, we were covering a couple of puffy taco places. One was a straightforward shoot where they gave us a lot of time and access; however, the other was very limited and strict on where and how much we could shoot, so we had to adapt on the fly.” —Dennis Burnett

On directing his team, Burnett stresses structure with spontaneity. While it’s important to have a backbone for production, it’s just as important to adjust on the fly to any situation. In the cutthroat world of competing puffy taco stands in Texas, that means you’re either ready to shoot from the moment you arrive or you’re left in the dust. 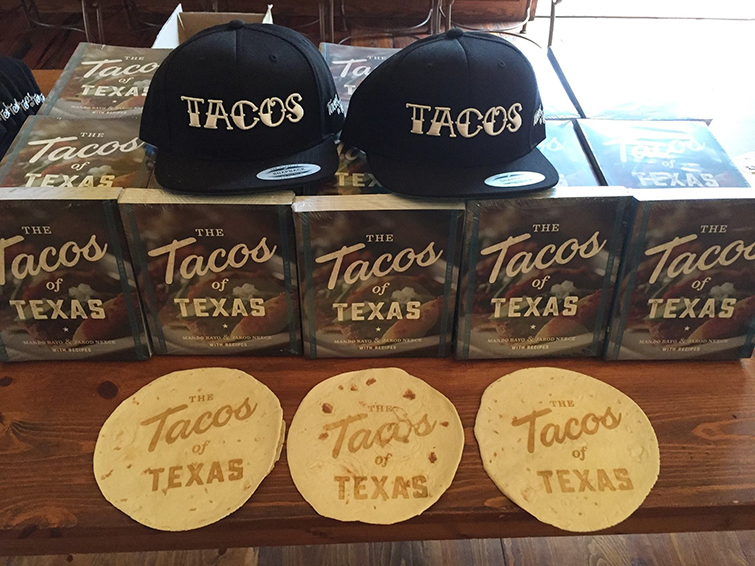 “One of the big goals and focuses of Indie Lens Storycast is on making content which is unique and sincere, but also millennial-friendly. Which to us means making things that are fun, youthful, and not necessarily following the rules of traditional filmmaking.” —Dennis Burnett

Burnett is quick to point out that he does not come from an academic background. Tacos of Texas is a great example of finding a way to produce content that people want — content they are already familiar with from blog posts, GIFs, and short video clips that adheres to the tenets of documentary storytelling while being entirely different and new.

For more tips and tricks for docu-series filmmaking, check out some of these articles.