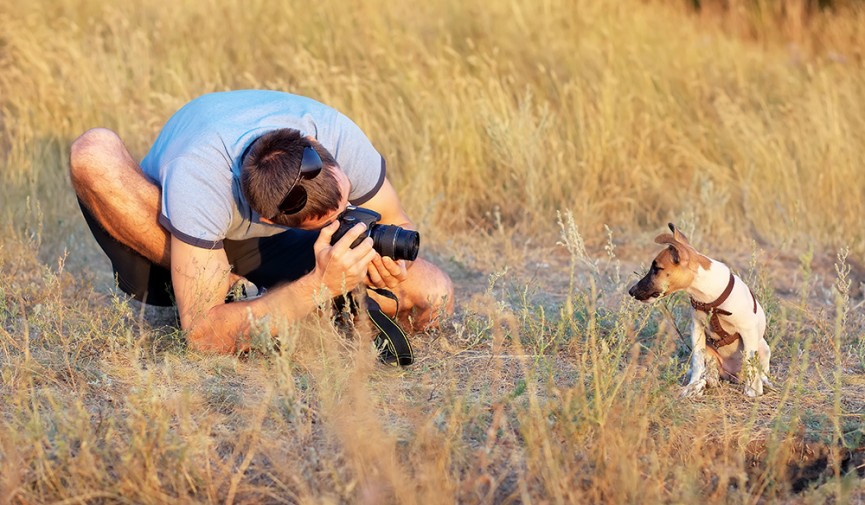 7 Tips for Working With Animals on Set

Animals are fickle, unpredictable, and difficult to capture on camera correctly. Here are a few tips to help you better manage critters on set.

1. Prepare for a Longer Shooting Schedule

Patience is widely stated as the most critical aspect of animal photography. Getting even the simplest of shots can take hours, so prepare your batteries, memory cards, and shooting schedule for a long day.

2. Focus on the Eyes 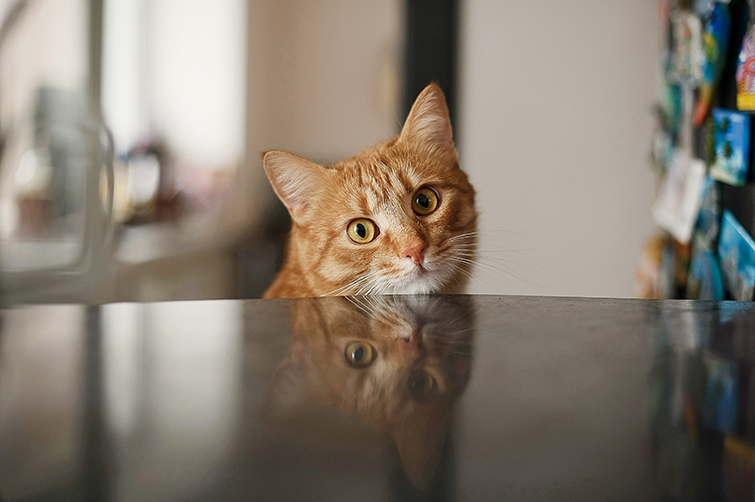 Another important rule in animal photography or cinematography is to always set the focus on the subject’s eyes.

This rule should never be broken if the animal’s face is visible in the shot. A high f-stop lens can make this easier by providing a little wiggle room via deep focus.

The best way to amass as much footage as possible is by starting with the easy shots before moving toward the more difficult, specific ones. Wider angles locked down on a tripod are more forgiving to the uncooperative nature of most animals. Once you have the basics locked down, you can move on to narrower lenses and more camera movement with your remaining time. 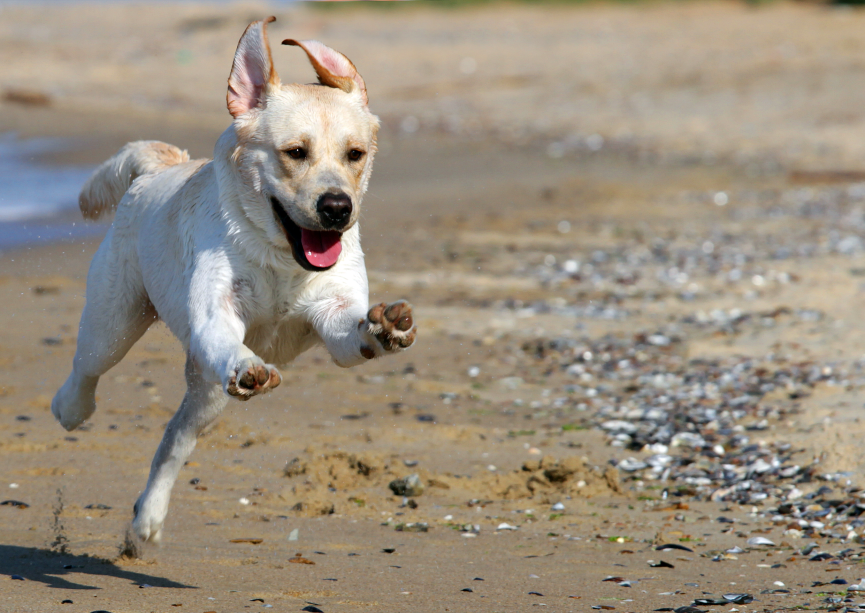 Getting your animal still enough to capture is difficult enough in its own right, but accurately depicting motion can be an absolute nightmare. For starters, you’ll usually want to shoot with a high shutter speed, as it will prevent excess motion blur. Beyond this, you can create the illusion of specific actions by splicing close-up shots of legs or a paw in between other footage.

This is an old technique, and it can easily look extremely cheesy and unrealistic, so err on the side of caution when applying it. You can also cheat certain effects by simulating a POV shot from the perspective of your subject animal.

You never know when your subject animal might do something interesting or relevant, so it doesn’t hurt to keep recording as much as possible on the off chance that you accidentally catch the exact action you need.

6. Keep Your Animals Happy and Focused 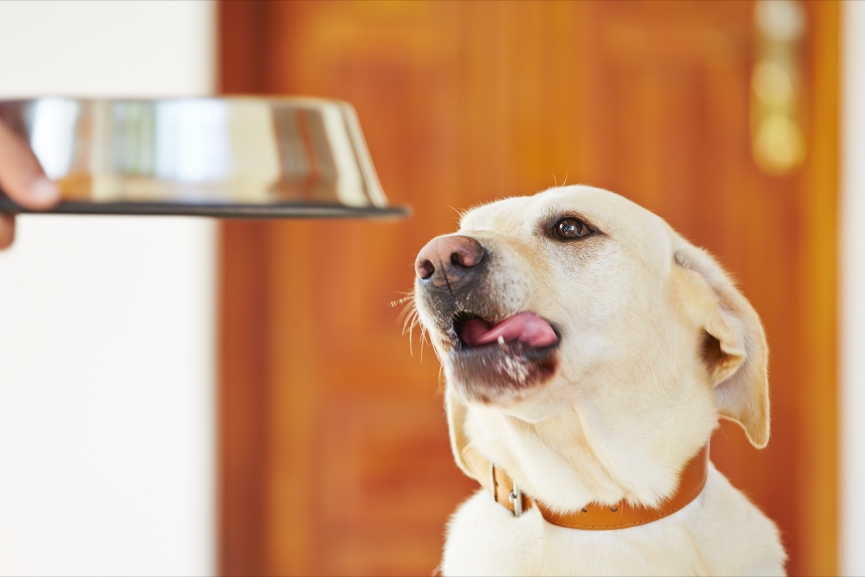 Keeping your subject critters happy is not only good for your conscience, but is also a way to make them better cooperate. Positive reinforcement such as treats will encourage the animal to keep up the good behavior and even improve upon it.

It’s also a good idea to frequently take small breaks and play with them to wear them out. This will keep their energy level low and keep them still in front of the camera — especially helpful when there are multiple animals distracting each other. Also do your best to minimize their relocation. Any time you can, relocate the camera before relocating your animal(s). Having a professional trainer on set is obviously preferable, but it doesn’t hurt to know how to appease and work with pets yourself. 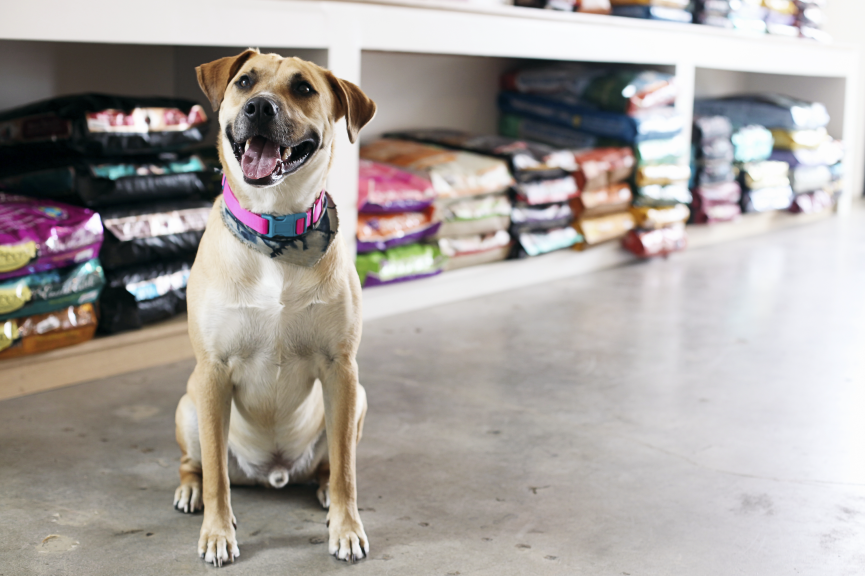 Many animals, especially horses, are extremely sensitive to bright or flashing lights — and will panic or become anxious as a result of it. For this reason, it’s best to use natural light as much as possible. If artificial light is absolutely necessary, try to use soft lighting instead of something direct or harsh.

Clearly, you can’t expect the same level of cooperation from any animal on set as you might out of a human, but with these tips, hopefully you’ll be able to capture them a bit easier.

What tricks do you use with animals? Let us know in the comments below.