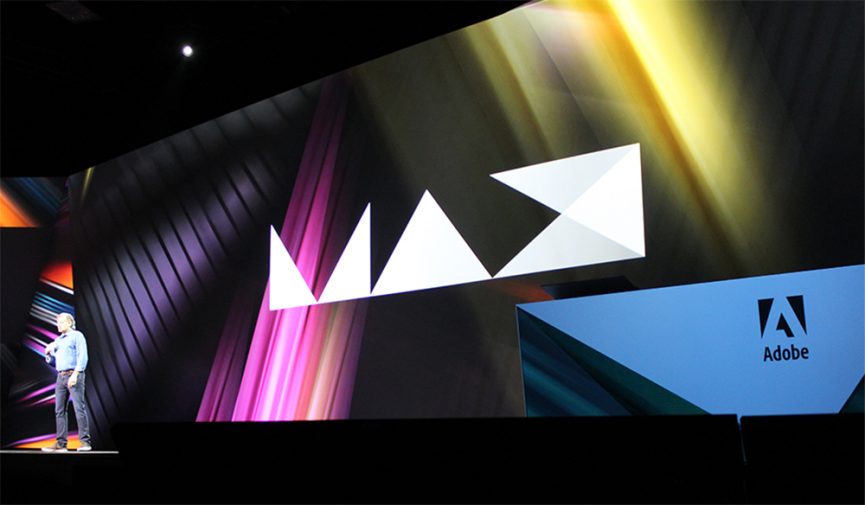 Adobe Max reveals, yet again, that Adobe’s Creative Cloud is the across-the-board digital resource for video and film creatives. Here’s everything coming to the Cloud in 2017.

Adobe Max is becoming the go-to mega-conference for the company’s growing army of digital creatives. Hosting over ten-thousand digital designers, photographers, videographers, editors, and all manner of multi-hat wearing creatives in San Diego, Adobe Max quite literally jam-packed a convention center full of all things Adobe. Guest speakers Jordan Peele and Quentin Tarantino highlighted presentations by Adobe’s program designers that previewed a host of updates and new features for the next version of the Creative Cloud.

For those who haven’t joined the flock, Adobe’s current version of its Creative Cloud (Adobe CC 2017) is a monthly-subscription-based “cloud” service that offers different design-based programs in its suite. The full Cloud includes everything from mainstays like Photoshop, InDesign, and Premiere Pro to more advanced programs like After Effects, Illustrator, and Dreamweaver. There are also hybrid, crossover, and ancillary programs (Bridge, Media Encoder, and the new Behance social platform) that tie everything together.

For those in the film and video production industry, the Creative Cloud has become the most popular service for across-the-board editing needs. The Cloud has changed how we work by crossing between programs like Premiere Pro and After Effects with assets and renders in Photoshop, Illustrator, and Media Encoder. If Adobe Max showed us anything, it’s that the Cloud is expanding to further engulf all of our video editing needs. Here’s everything you may have missed.

Currently in beta, CC 2017 will include Team Builder in Premiere Pro, After Effects, and Prelude as a way to encourage real-time sharing and collaboration between multiple creatives through the Cloud and across the world. At its heart, Team Builder is designed to help those with fragmented offices and scattered assets. Its version controls and conflict resolution screens allow for seamless sharing of sequences and compositions that truly streamlines team editing.

Also currently in beta, Adobe’s Social Publishing Panel promises to optimize how social creators publish and maintain their online video content and communities. You can read our full write-up on the program here, but the big take away is the direct workflow that allows for direct publishing and monitoring from within the Cloud. Additional capabilities include:

For those interested in working in 3D, After Effects CC’s new 3D rendering engine is now natively included and fully integrated in the program. MAXON’s Cinerender technology drastically improves 3D CPU rendering to allow more edibility in 3D elements, including extended text and Shape Layers without leaving After Effects.

Real-time Playback of Source Footage for VFX and Motion Graphics

In conjunction with the updated 3D rendering engine, After Effects has also upped its game in VFX and motion graphics by updating its video preview architecture to play raw footage in real time. You no longer need to cache before previewing footage thanks to new GPU-accelerated effects. Faster rendering in compositions means enhancements for Dynamic Linking between Premiere Pro and After Effects and speeding up your overall workflow on projects.

Adobe continues to push its online creative community Behance as its go-between for creators and their social media communities. With the new version, destination publishing will add to existing capabilities to render and share your videos directly to YouTube, Facebook and Twitter (sadly, no Vimeo yet) with rich metadata directly from Premiere Pro (and Media Encoder).

Other Updates and New Features to Creative Cloud

Without a doubt, Adobe’s Creative Cloud is growing and expanding its empire at full speed. The cloud-based multi-service suite is adapting perfectly with the market as more and more creative individuals are asked to work cross-platform in today’s digital landscape. The totality of the updates is far too great to contain in this article, but you can check out the digital video updates below or the full roundup of updates for the Creative Cloud from Adobe Max on their blog here.

What updates or new Creative Cloud features are you most excited about? Let us know in the comments.