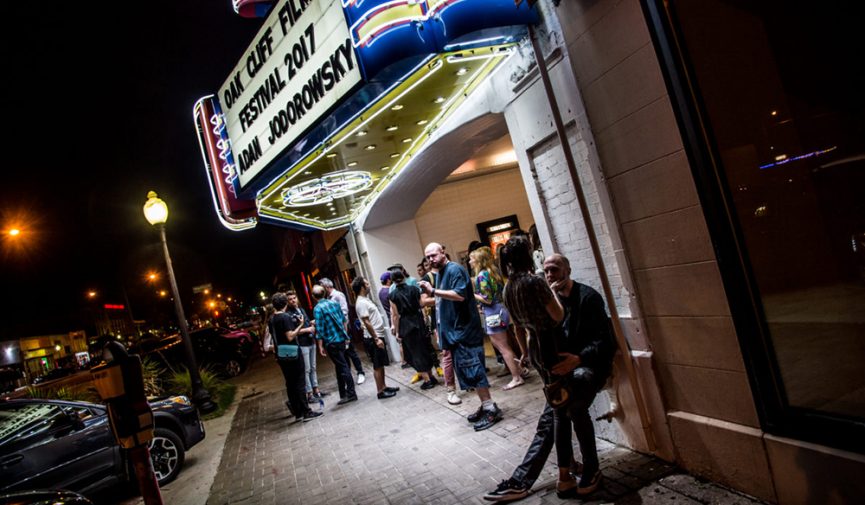 Why Independent Film Festivals Matter Now More Than Ever

As the film industry continues to grow, indie film festivals are becoming essential for up-and-coming filmmakers.

Indie film festivals — historically fringe territory for filmmakers outside of the mainstream — are now becoming a hotbed for up-and-coming filmmakers looking to develop their craft, make connections, and launch their brands.

Using the Oak Cliff Film Festival, a fast-growing indie fest hosted around the historic Texas Theatre in Dallas, Texas, as an example, let’s explore how filmmakers are using these festivals for everything from audience testing, to networking opportunities, to even de facto theatrical runs. 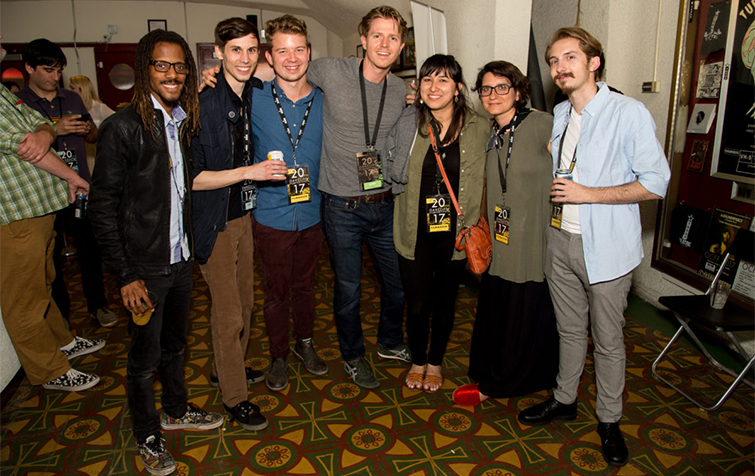 Film festivals, at their core, bring people together to watch films. Quite a concept, I know, but as films are gradually moving away from theaters and toward online streaming, finding opportunities to sit, watch a film, and chat with other enthusiasts at real screenings are becoming more rare.

The indie film industry is built on collaboration. If you’re not actively involved with a community and helping friends on their projects (as much as others help you on yours), film festivals are the perfect place to meet some fellow contributors. 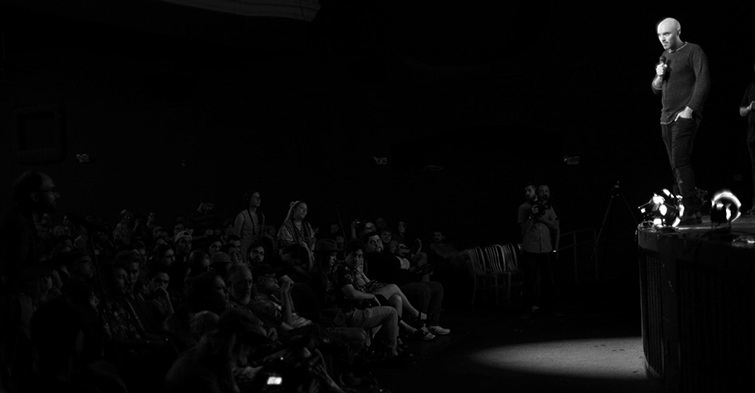 David Lowery screening A Ghost Story for audiences at the OCFF — image via Clayton Browning.

Indie films, unlike the majority of their blockbuster counterparts, do not often get the luxury of multiple rounds of audience test screenings. Instead, indie filmmakers most often rely on screenings for feedback and audience reactions.

Film festivals are a great place for filmmakers to screen a project for hundreds of people, whom they can actively engage before and after. It’s not uncommon for films to go through a festival run only to get re-cut (or sometimes even re-shot) based on critical feedback from crowds.

The Allure of Laurels 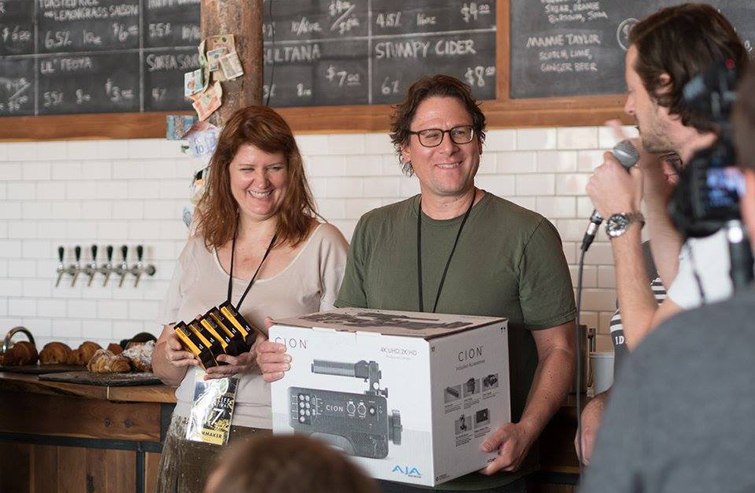 While this may be a point of contention, screening at film festivals puts your film in front of new people, and it brings your project a stamp of approval.

In addition to laurels for screening, film festivals give out plenty of awards for achievements in everything from directing, to cinematography, to breakout performances. Many even include cash prizes or sponsorships.

In many cases, films that screen at indie film festivals may very well be the local public’s only opportunity to see these movies on the big screen. While some may go on to major theatrical runs, the majority will screen sporadically in select cities before finding a home online — whether it’s through Netflix, Amazon, or some more indie-focused online channel.

For films caught between major theatrical runs and their pending online VOD distribution, a tour of indie film festivals across the country becomes the de facto theatrical release, which offers one-off chances for fans to see the film and engage with other fans and the filmmakers. 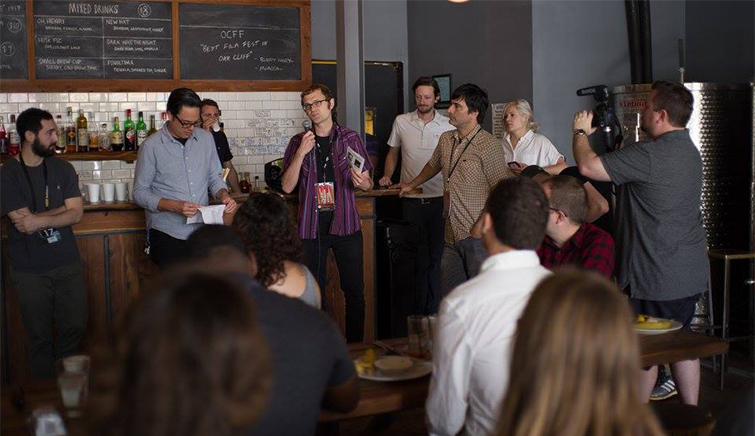 For a full recap of the 2017 Oak Cliff Film Festival, you can go to their website or Facebook page — or check out their video recap below.

What are your thoughts on the indie film festival scene? Let us know in the comments.