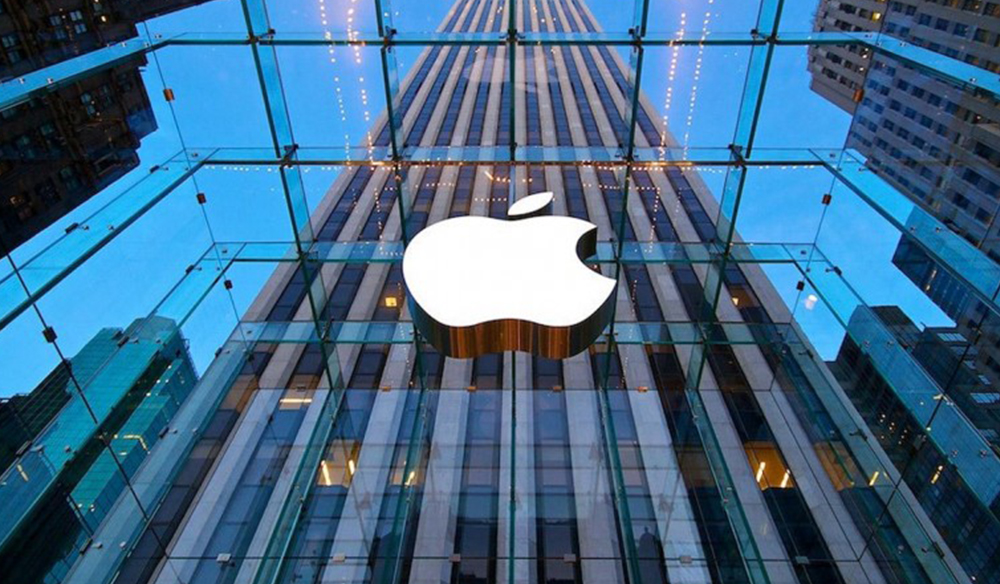 Apple’s latest patent showcases a GoPro style camera. Is this Apple’s next hardware play or simply an IP that will be Frankensteined into other products?

Late Tuesday afternoon GoPro’s stock took a dive. What caused this sudden drop? Apple. Or rather, a patent that Apple was awarded. What’s really interesting is that the patent is based on an IP Apple received from the Kodak deal just a little less than 2 years ago.

Here is a screenshot from the patent from TechCrunch: 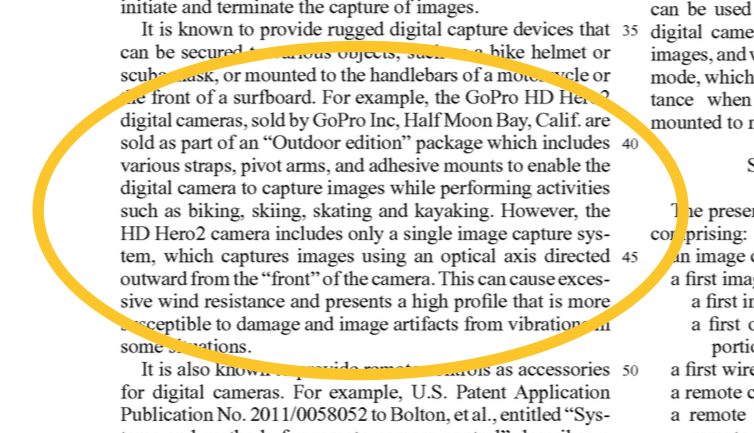 What We Know about the Apple Patent

The tech drawings still showcase Kodak’s logo. It also states that this camera can cover multiple angles, in multiple directions. It can also be mounted to multiple threaded options (the patent says the camera has various thread points around it).

What separates Apple’s camera from the GoPro is the fact that it can be controlled via the iPhone, iPad and iWatch. Controlling this camera can happen in real-time, as it assumably doesn’t have the latency issues that the GoPro has in certain instances when being used with the iPhone or iPad.

One thing to remember is that Apple files patents a lot. They also acquire intellectual property with the purpose of integrating them into other products. Whether Apple ever actually comes out with a camera is up in the air, but it’s interesting to see this patent awarded to them. Once the waves have settled people should expect the GoPro shares go back to normal (they’re already on the upswing).

Now for Something Completely Different

Something that isn’t being talked about that much is another patent that Apple received recently. This patent, while not having anything to do with film/video production, may have an impact on the way you operate your Mac computer.  What would you think if Apple allowed users to control their Macs like Tom Cruise in Minority Report?

In 2013, we profiled the Leap Motion Controller and demonstrated how it allows you to edit your videos with hand motions. Obviously, this method of video editing hasn’t been widely adopted – and we’d put our bets that it never will. That said, there may be some unique uses for this technology, especially if Apple has taken the time to file the IP on it. Check out this article by the Daily Mail and these two images from the USPTO filing by Apple. 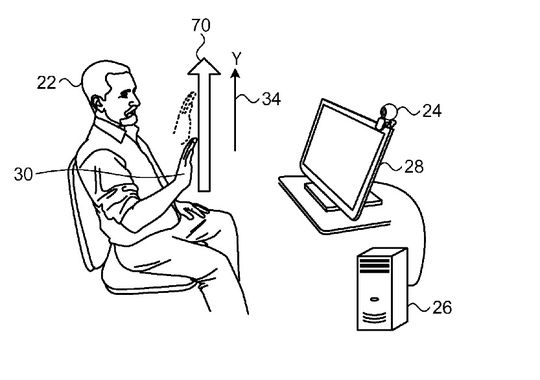 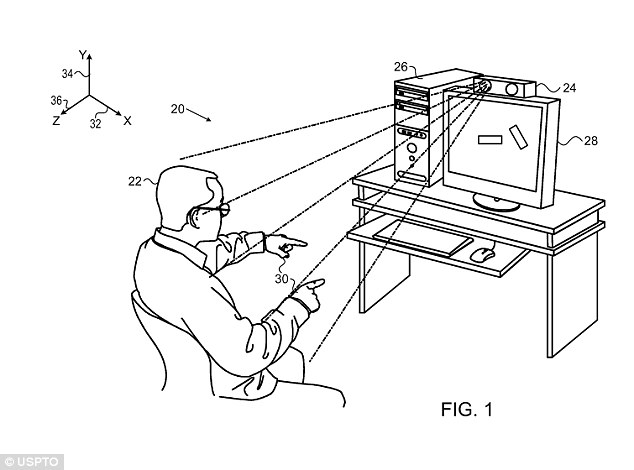 What are your thoughts on these Apple filings? Let us know in the comments below!