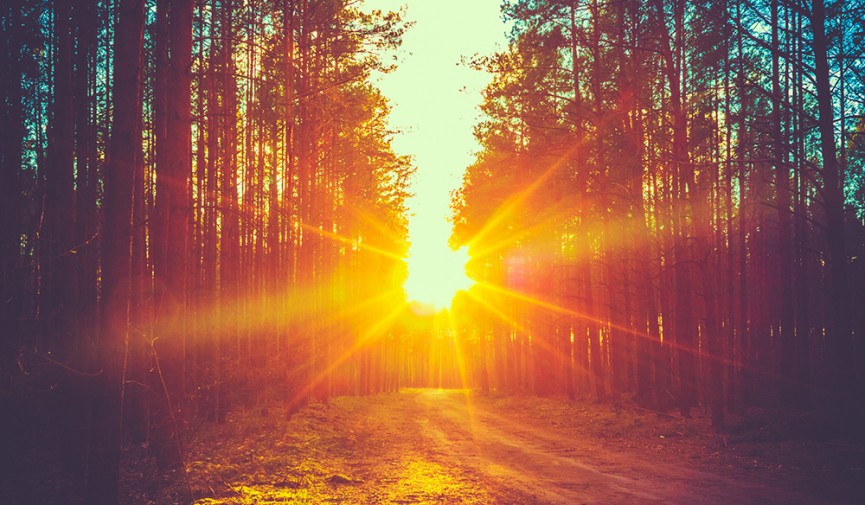 Apps to Help You Find the Golden Hour

Golden hour is a short period of time each day when the natural light is perfect for filming. Here are some apps to help you find out exactly when it is.

As any filmmaker will tell you, if you’re shooting outside and you want that perfect cinematic natural look, then you need to wait for golden hour. You have two opportunities each day to capture those golden hour moments (or as some people call them magic hour moments) and those times are in the morning just after the sun rises or late in the afternoon as the sun is beginning to set over the horizon.

What makes these hours so special is the natural light that is being cast by the sun. It’s not a harsh direct light like you would see at midday, but rather it’s a softer indirect light that creates longer angular shadows as the color temperature turns into a soft reddish color. This light is great for filming because the natural light won’t overpower your subjects. Also, you can use the setting sun to your advantage in terms of capturing beautiful silhouette shots, which always look incredibly cinematic.

You can see great use the of the golden hour in this video from Matt Triplow as he captures surfers riding waves as the sun sets in the horizon.

How to Measure the Golden Hour

Now, the question becomes how do we know when golden hour will occur? You could wake up extremely early before the sun rises and capture what you need. Or you can wait around for dusk and watch as the sun retreats into the west. But you’re a busy filmmaker or videographer, and you can’t just sit around waiting for the sun to set. There are a thousand other things you need to be doing between sunrise and sunset.

To help you there, we’ve found a few mobile apps that will alert you to when golden hour is happening in your area. These apps allow you to stay busy with the other tasks you need to complete, but also keep you in the loop as to when you need to head out to capture that golden/magic hour just like Alexander Meliss did in his ski video on Vimeo. 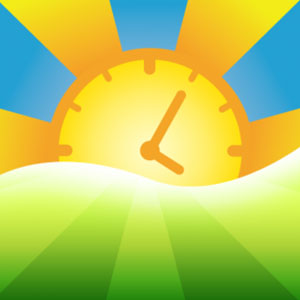 This app is available only for iOS devices like the iPhone and iPad, but it does give users full comprehensive data on the placement of the sun on any given day. You can also access the full website which has more available options. 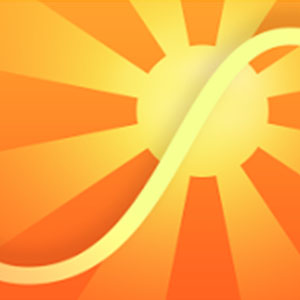 Not to be left out, Android users have a great app available with Exsate Golden Hour. This app is not only a golden hour calculator, but also a weather and astronomical calculator. The best part about this app is that it’s free and works without the need of ads. 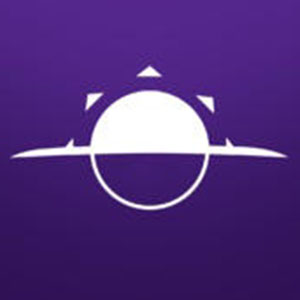 The Magic Hour App for iOS devices is probably the longest running golden hour app out there. While it does have its share of bugs, the app works quite well. However, in order to add locations, you have to make an in app purchase of $0.99. But once you do this, you have free reign to add locations. 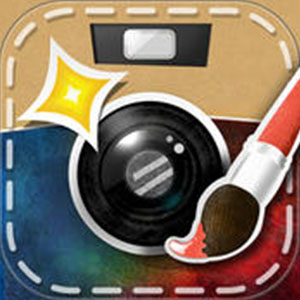 Magic Hour for Artists is for those who want an app that’s more about artistry than golden hour calculation. This app takes the photos you capture on your iOS or Android device and gives you options to add golden hour filters.

Have you had success filming around the golden hour? Did you use any of these golden hour apps? Tell us your experiences in the comments below.