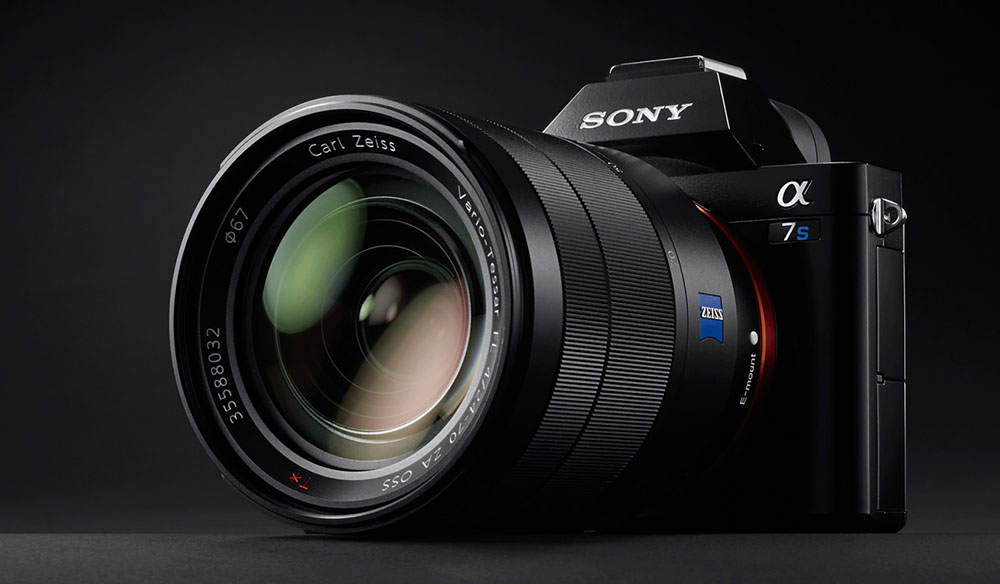 Are We Too Obsessed With Camera Specs?

With the rapid advancement of motion picture technology, many of us have placed an emphasis on camera specs over art. Is that mindset a mistake?

While writing various articles on cameras recently, it dawned on me that I had become a little too obsessed with camera specs. Instead of looking at how the camera performs under real production conditions and the imagery it creates, I was looking first and only at the specs from the manufacturer.

So what should we be looking at? Well that’s a pretty easy answer. But first let’s look at why we like to make purchases based on specs and then why we should be focused on something other than specs. 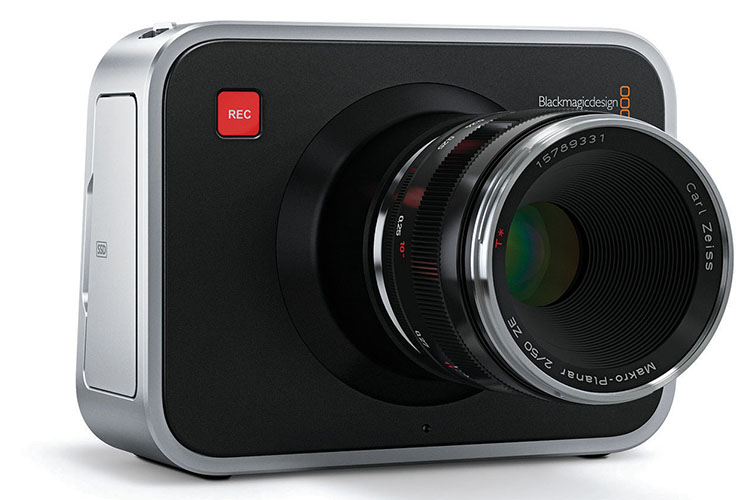 David Pogue from the New York Times wrote about this disorder in his blog post back in 2012, and while he was specifically speaking about smartphones, this logic holds true for any advancing technology. I also think this logic is even more true today than it was three years ago when he wrote the piece.

We’ve been wired through marketing and advertising to search and look for these specs. Yet for cameras, the specs alone don’t make the image. You need the quality lenses to funnel and capture those images. Still, we tend to place camera specs over the lens more often than not. This has a lot to do with being conditioned to look and make decisions based on specifications.

It’s All About the Final Image

In the end it’s all about the image. We should instead focus all of our attention on the end product or the final untouched image that comes from the camera. Remember that what your doing, in the end, is an art. So, while some specs are needed for specific reasons, we shouldn’t completely dwell on them to the point that we lose our focus on the end product.

Many different cameras with vastly different specs can work seamlessly together. For a great example of how well a multi-camera, multi-spec setup can work together, cinematographer Shane Hurlbut has a video that runs through the numerous cameras he used in each shot of the Need for Speed trailer.

What about you? Are you obsessed with camera specs? When did it start? Is it time to seek help for your affliction? Let’s talk it out in the comments below.