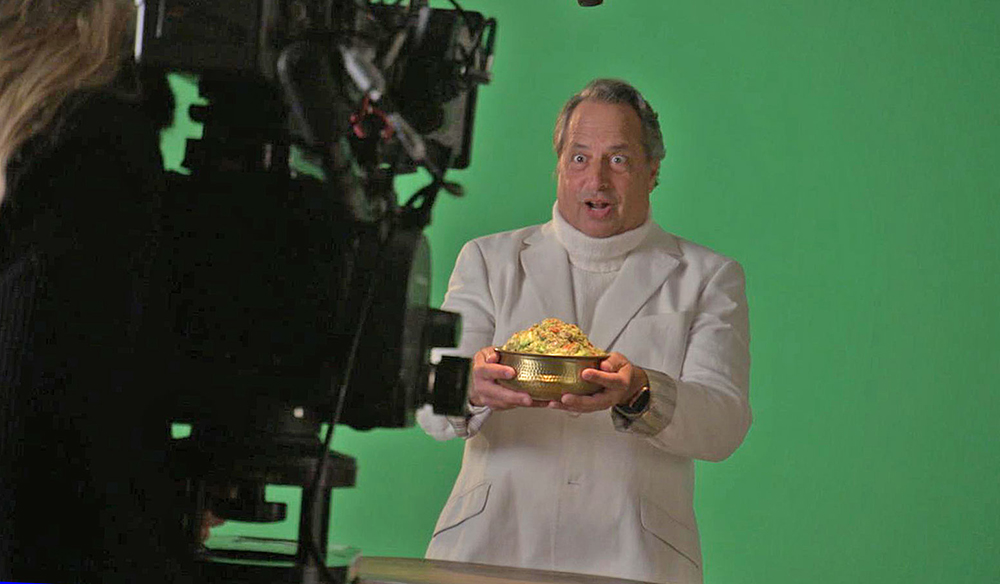 Behind the Scenes of the Best Super Bowl Commercials

For those who enjoy the big game more for the TV spots than the actual football, let’s peek behind the scenes of some of this year’s best Super Bowl commercials.

According to an article in The New York Times, the cost of a Super Bowl ad has doubled in the last decade. This year, for Super Bowl LI, airing a 30-second TV spot was a nearly $5 million spend. On average, advertisers also spent an additional $1 million to market their ads, proving that brand investments in Super Bowl campaigns are growing larger and deeper than ever before. 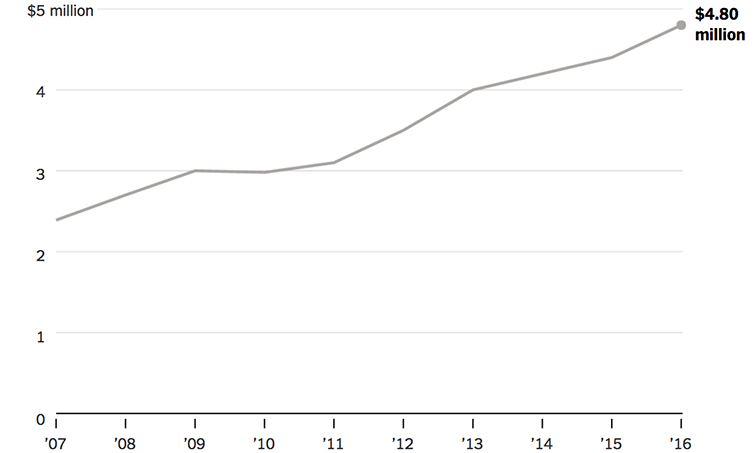 So what does this mean for those in the world of video production and marketing? It means, well, that things are trending up. Just look at that chart! As costs rise, the fight for greater returns intensifies, and that’s fantastic news for the video producers tasked with creating ancillary web content and supporting PR campaigns.

One example of said ancillary content — the always popular behind-the-scenes featurette. These sharable clips offer a glimpse into the production crews, setups, and workflows required to create media that advertisers hope will become part of the culture in the wake of the big game.

Let’s go behind the scenes of some of 2017’s best Super Bowl commercials.

Super Bowl advertisements are the “Oscars of TV commercials,” according to director Erich Joiner from the Tool. You can hear more about his approach in behind-the-scenes content featured on YouTube (below) and in news packages like this USA Today video.

This adorable “Who’s Next” ad by the NFL panders to football fans everywhere by showing babies dressed up as their favorite NFL superstars. The spot, which was on several best of lists for Super Bowl 51, is pretty straight forward, yet required quite a bit of production time and patience, as you can see in the following behind-the-scenes featurette.

In an era when power and politics are big news, Avocados from Mexico playfully poked fun at the concept of secret societies, those shadowy organizations rumored to be responsible for pulling the world’s strings. This spot is also notable for giving $5 million worth of national screen time to the once-mildly-famous-and-now-mostly-forgotten-yet-supremely-talented Jon Lovitz. Let’s look behind the scenes at how it was made with a featurette from Good Morning America.

In a field crowded with brands aiming to present something new and different, Snickers outdid itself with the first ever “live” Super Bowl commercial. Featuring  Adam Driver, the spot was ambitious to say the least, yet still accessible and funny enough to stand out. However, the campaign’s greatest success might be the PR blitz that led up to the TV spot, as you can see in the tongue-in-cheek clip below.

And finally, perhaps the most heartwarming spot of the year was Hyundai’s “A Better Super Bowl” spot which was shot and edited the night of the game and shown at the end of the broadcast (which worked perfectly, as the game went into overtime).

Shooting halfway across the globe in real time and then nailing the edit on such an intense deadline obviously required quite a bit of coordination and production expertise. You can get some perspective into how the team at Hyundai was able to pull it off in another great behind-the-scenes featurette from GMA.

What was your favorite Super Bowl commercial? Why? Share your opinions in the comments below!