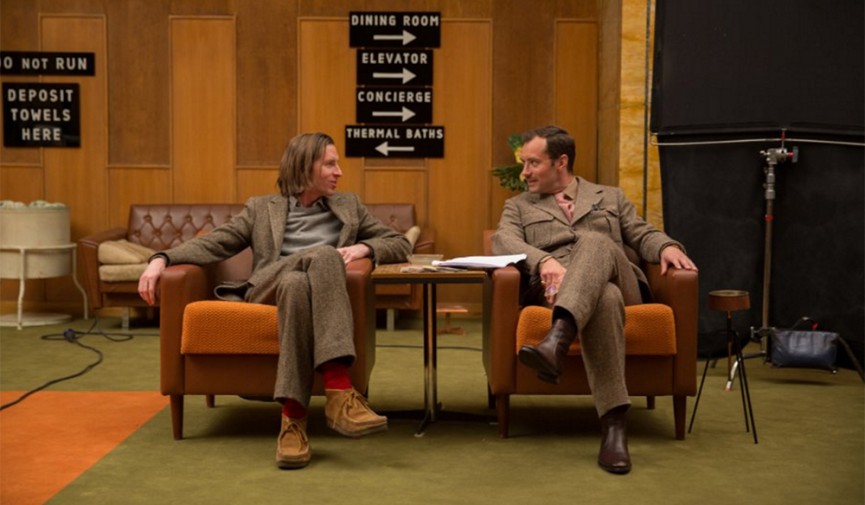 Behind the Scenes With Wes Anderson

Ever wonder what it’s like on set with the quirky director of The Grand Budapest Hotel and The Royal Tenenbaums? Check out this behind-the-scenes featurette shot by his brother on the set of Rushmore.

Wes Anderson has endeared his way into mainstream and arthouse cinema with his whimsical mix of nostalgia and wit. His style is instantly recognizable (and easily parodied). However, before he was WES ANDERSON, he was a lanky young director hanging out the set of his second feature film, Rushmore.

Eric Chase Anderson, as he explains in the opening narration, was tasked with creating his brother’s EPK for the film. In typical Anderson fashion, he narrates the behind-the-scenes featurette with playful introductions to the cast and crew as he journeys across the sets.

Part 2 picks up where Part 1 leaves off and includes an interview with Bill Murray while he shaves his head, an impromptu piano performance with Jason Schwartzman and a shot-by-shot storyboard breakdown of the film’s first scene.

Some great takeaways, for me at least, are a greater respect for the huge scale of (what was considered at the time) an indie production. It’s also always a bit jarring to see how some familiar scenes are shot so far removed from the finished product — i.e. shooting the Bill Murray swimming scene completely at night.

If you’re a fan of seeing Anderson behind-the-scenes, there are EPK featurettes for several of his other films (Bottle Rocket, Life Aquatic, Darjeeling Limited) online as well.

Have any thoughts on seeing Wes Anderson behind-the-scenes? Let us know in the comments below!