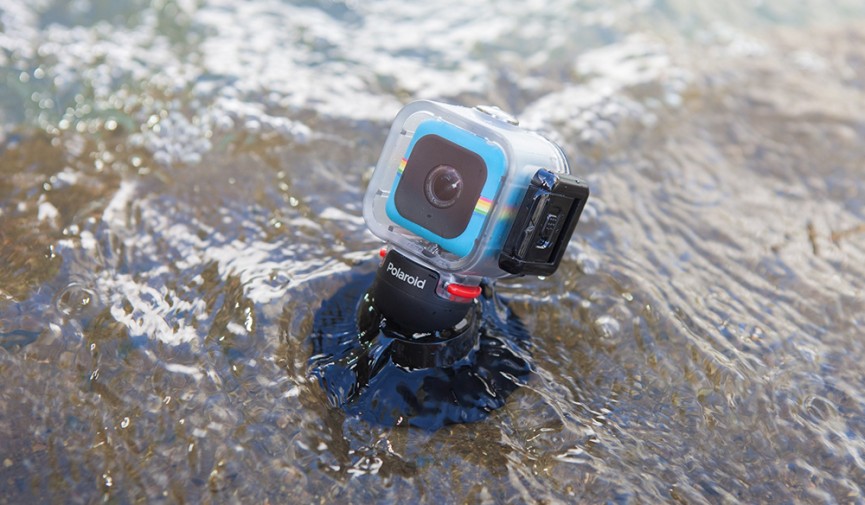 The Best GoPro Alternatives in 2016

The GoPro Hero has established itself as the preferred action camera for everyone from adrenaline junkies to budget filmmakers — but there are other options. Here are a few of the best GoPro alternatives.

GoPro rules the action camera marketplace, but there are plenty of reasonably priced alternatives to be found. Let’s take a look at some of the best GoPro alternatives available in 2016. 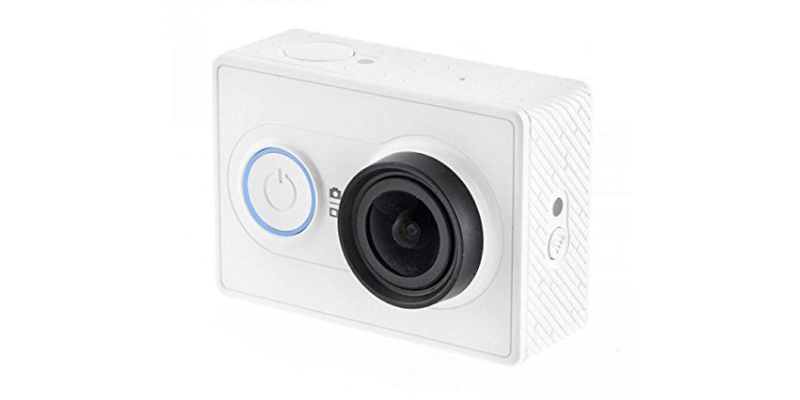 Arguably the best bang for your buck on this list, the Xiaomi Yi is a Chinese GoPro lookalike with surprisingly impressive performance considering the price.

Unfortunately, it doesn’t include any accessories, and it is only compatible with Android phones. Featuring a f2.8, 155-degree lens and a plethora of video modes to choose from, this is still a better option than, say, the Polaroid Cube for those who want a little more control over their camera or shoot primarily first-person footage. 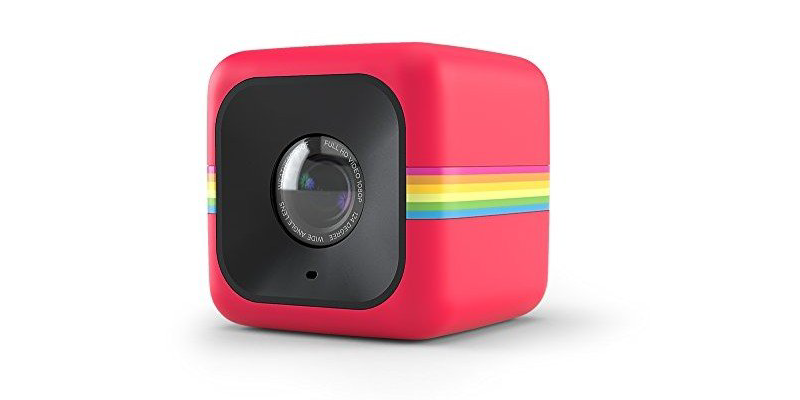 Geared more towards casual, on-the-fly videography, the Polaroid Cube is one of the simplest action cameras on the market. It covers the basics, like photography and 1080P video, but doesn’t offer much beyond that.

Not factory-waterproof, nor built to sustain heavy impacts, the Cube is best for capturing risk-free moments. With a 124-degree lens (significantly narrower than the Xiaomi) it provides a flatter, more honest image than other similar cameras. Possibly the coolest feature of the Cube is the magnetic base. If you’re looking for a pocket-sized device that you can instantly shoot with at any moment, the Polaroid Cube is likely what you need. 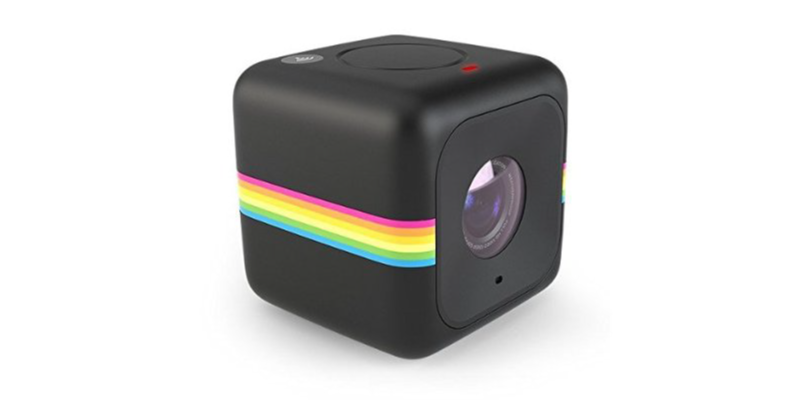 Whether or not these extra features are worth the higher price is up to you, though compared to similarly priced competitors, it’s certainly lacking in included accessories. Regardless, the Cube+ is a very capable rugged action camera with a simple design and interface. It will get the job done. 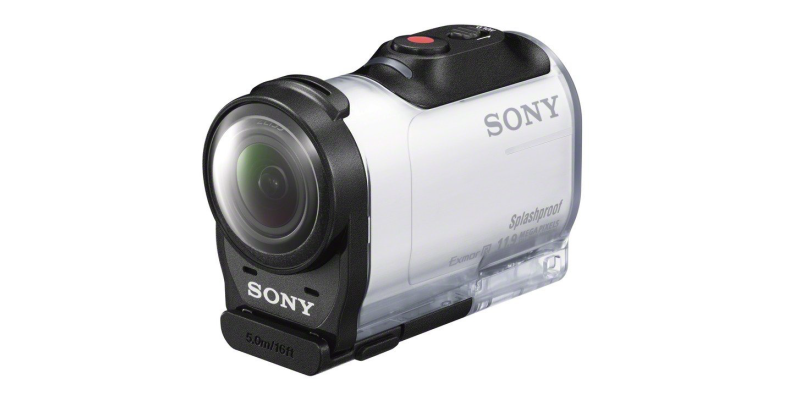 The Sony AZ1 is designed mainly for the first-person perspective. With a field-of-view of up to 170 degrees, and crisp, high-bitrate video, the AZ1 holds its own against similar cameras like the mid-range GoPros. It even includes GPS functionality, a rare feature in this price range. While its battery life has its limits, it remains impressive how much technology Sony managed to cram into this little device. 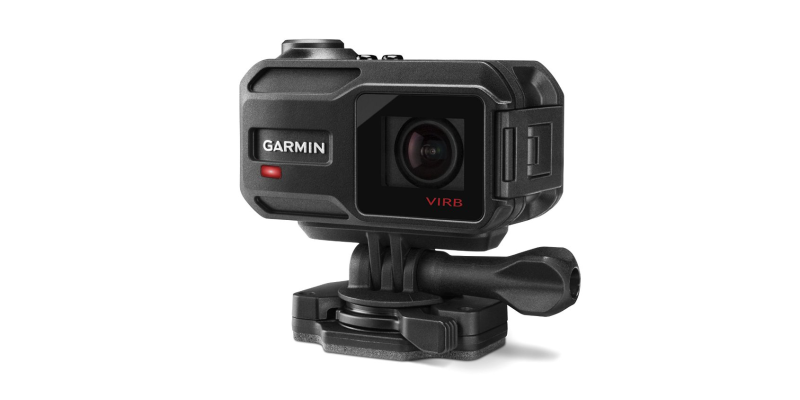 Garmin, a leading name in the GPS Navigation industry, presents its answer to the GoPro Hero. The most similar to the Hero 4 in appearance and structure, the Garmin Virb XE is an especially appealing option to Garmin fans and lovers of the outdoors.

While some customers have occasionally reported software bugs and battery decay, the Virb is generally a very durable camera, built to take anything you throw at it. With underwater resistance of up to 50 meters (far deeper than any of its competitors), a quick-record on/off toggle switch, GPS data logging, and support for wireless audio input, the Virb XE is an extremely versatile action camera. You can even control it wirelessly with other Garmin devices! 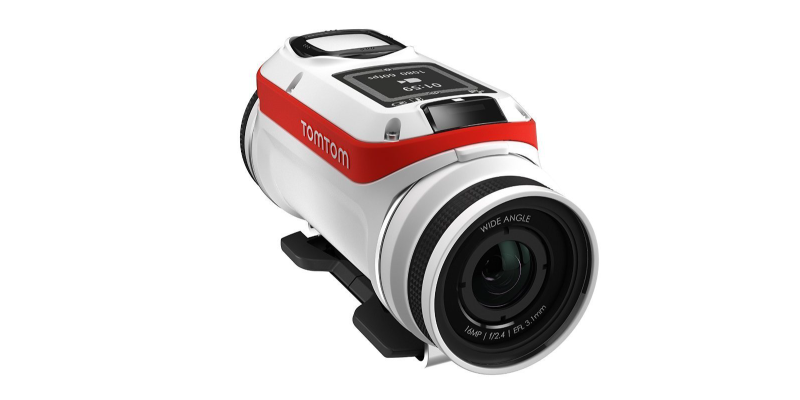 An often overlooked option, the TomTom Bandit excels primarily in its convenience. With a 3-hour battery life, compact build, and built-in media server, it is designed to make your video sessions as productive as possible. Like the Garmin Virb XE, the Bandit records extensive data in tandem with video, such as speed, G-force, altitude, and even heartbeat! It has a cylindrical, but rather unique design with a built-in USB stick. The TomTom also features the ability to mark highlight points with a single button press while recording, so as to later locate your best moments instantly.

Unfortunately, the TomTom struggles in low-light conditions, and only records 4K at 15 frames per second, making the 4K mode largely useless. With that being said, it’s worth noting that they at least pushed the hardware as far as they could and included 4K at all, even if the framerate voids its general use. It does still record 2.7K at 30 frames per second, which is still a step above the resolution abilities of the Garmin Virb. Despite its slight shortcomings in video quality, this little action camera has a lot to offer in convenience and data. 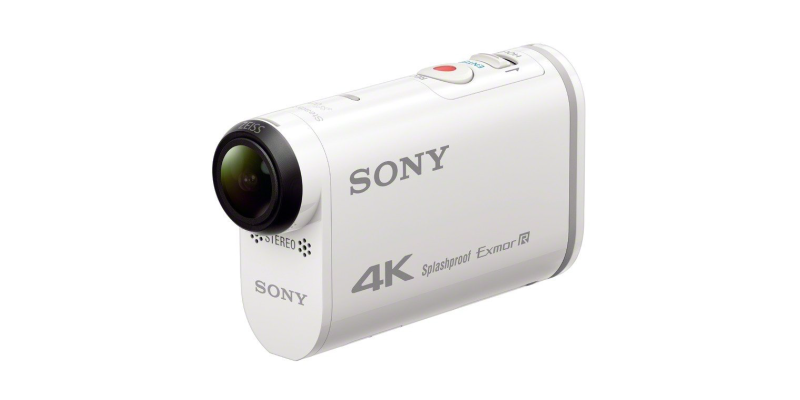 By far the most popular alternative to the GoPro, Sony’s camera is built like many action cameras were prior to the success of GoPro. The cylindrical shape makes it a bit more flexible in many mounting situations (especially on helmets), and with the help of a Zeiss lens and Sony’s fantastic sensor technology, it produces stunning, wide-angle video quality that in many ways even trumps that of the GoPro Hero 4 Black. Despite occasional complaints regarding the clunky software and the camera’s limitations in 4K (e.g. no image stabilization and halved battery life), the camera has received overall positive feedback.

It includes GPS functionality, but only records basic data like speed and timing. Though it isn’t built quite as tough as its competitors, it compensates for it with high-fidelity images, multiple accessory bundle options, and its notable WiFi capabilities (multi-camera control and live streaming). If you’re more concerned about how your footage looks than the conditions under which it is shot, this is probably the best choice for you.

Regardless of what you plan to shoot, at least one of these action cameras should meet your budget and technical needs.

Do you think the GoPro will continue to dominate this increasingly saturated market? Let us know in the comments below.