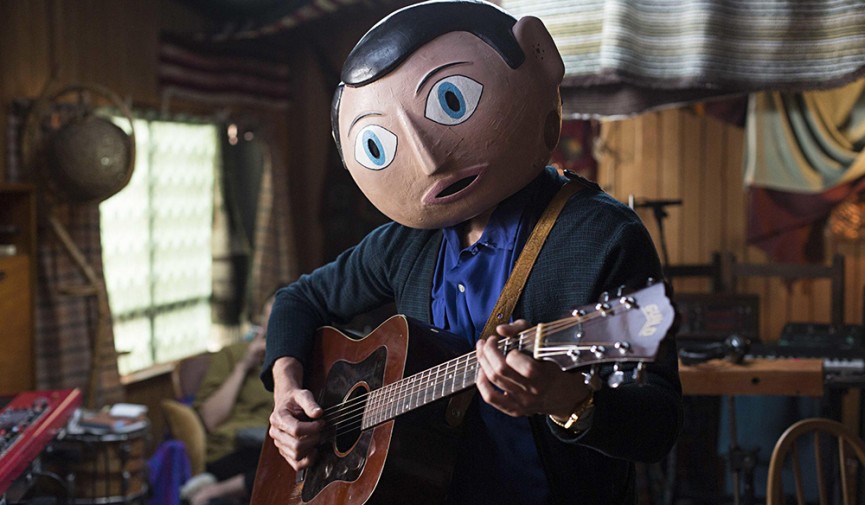 Casting Big Name SAG Actors is Easier Than You Think

Here’s everything you need to know to get a SAG actor on the set of your non-union production!

First, before we get started, let’s make sure everyone knows exactly what SAG is. If this word isn’t new to you, then know that it stands for the Screen Actors Guild. This is the official labor union for working professional actors. Much like the Directors Guild of America (DGA) or the Producers Guild of America (PGA), SAG offers its members collective bargaining services such as compensation, benefits, and working condition stipulations.

Whenever I’m directing a film, whether it’s fictional or a documentary with reenactments, I meet with actors to play roles for the parts I need. For the longest time, I never worked with SAG actors. I would instead try to find my talent from a pool of stage actors. And let me say, some of the stage talent I’ve worked with over the years are incredibly skilled at their craft — sometimes more so than the “professionals”.

However, that great stage talent joined SAG, which forced me to learn how to handle the details of working with the union. So, I’m going to impart to you the tips I’ve learned. Hopefully it gives you a leg up on securing the talent for your next project. 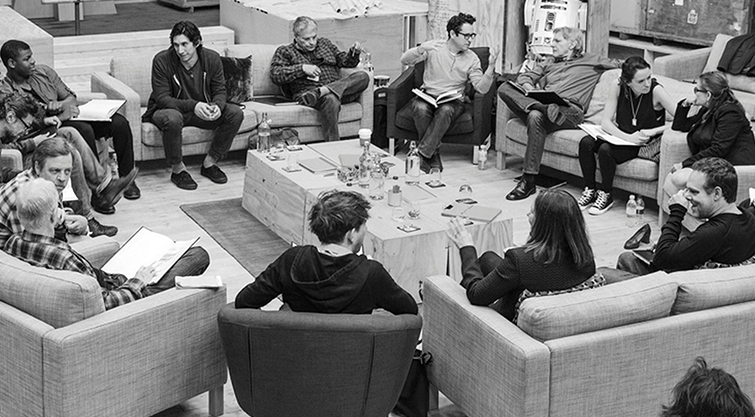 As the director and creative leader of the project, you already have enough on your plate. So, hire a casting director to gather talent and make the phone calls. This was the single biggest move I’ve made in securing talent. While you can do all of this yourself (and believe me, I’ve done it), having a dedicated person to find talent is tremendously helpful. It frees you up to focus your energy on preparing for principle photography.

SAG has done a great job of diversifying their agreements for student, documentary, experimental, and short narrative films. The rates for each are actually really reasonable. Plus, there’s also the possibility that the actor will wave their rate. But, if they do this, be sure to pick up the tab in other areas. 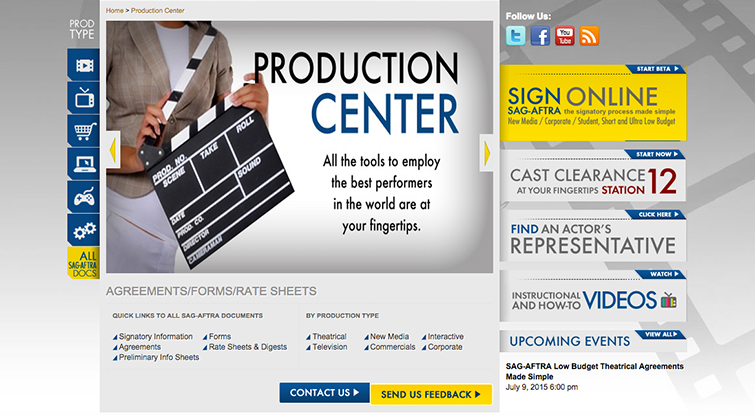 One great thing about SAG is that they have a great online system. When you go to the SAG website, you can head over to the Production Center, which has every piece of information you need for signing a SAG actor to your project. When you register, you can then set up applications and agreements for your production. By doing this you make things easier on yourself and your potential actors, because now all agreements can be done quickly through the online system.

*Note that you can sign-up for SAG Online as an individual or as a production company. 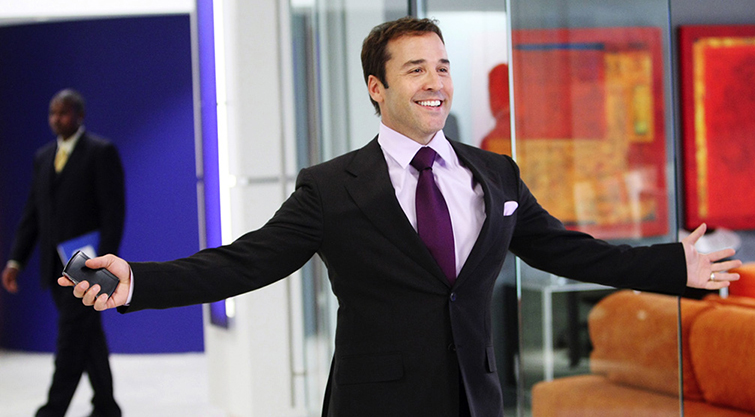 Professional actors (especially SAG) are always represented by one of the many talent agencies. When you have a particular actor in mind for your production, find out which talent agency represents them. You can use a site like IMDB Pro to gain this information.

Once you have the agency and the agent contact info, you’ll want to give them a shout and speak to them about their client. This is where we move to the next step, also known as The Most Important Step.

Here are a few of the top tier talent agencies in the country: CAA, UTA, Gersh, Paradigm, and Mary Collins

5. Be able to sell yourself and your idea.

So, now that you know about SAG. You know how easy it is to get rates and agreements. You’ve contacted the agent. Now you’re ready to take The Most Important Step. Now you have to effectively sell yourself as a director and sell your creative idea. Remember that this is a key component for your career, regardless of whether you’re working with stage actors or SAG actors.

If you can effectively sell yourself and your idea, the chances of you garnering SAG talent increases tenfold. Also, the chance of landing big-name talent increases exponentially as well. So, reach out to actors and gauge their interest. Sell them on your idea. If you can do that, then you need to move onto the next step.

6. Don’t be afraid to reach out to next level talent 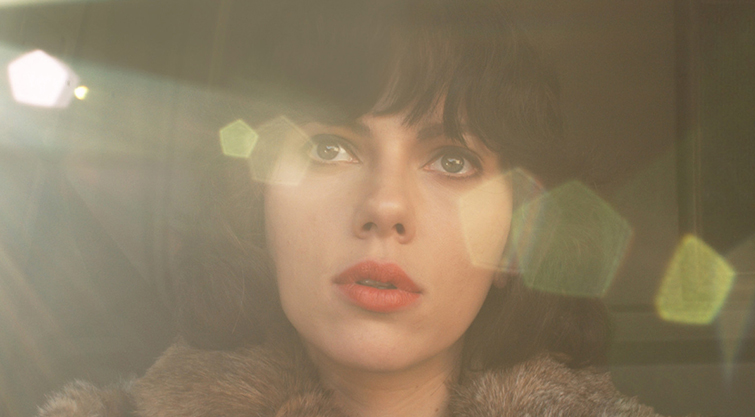 As I briefly mentioned above, if you can effectively pitch yourself and your idea to people, then you have a good chance of landing top shelf talent. What you’ll find in this business is that actors love to act and many times they’ll jump on smaller projects in between the big gigs. One great example is Scarlett Johansson joining the cast of the sci-fi art film Under the Skin in between her Avengers commitments. Or, even better, Michael Fassbender taking the title role in Frank. So, as you can see, this is not anything new. In fact, Variety, Filmmaker Magazine, Moviefone, and even our very own Noam Kroll have reported that getting top-end talent to join your film isn’t as hard as you may think.

My last bit of advice is to take chances when it comes to securing talent. The worst thing they’ll say is no, and at that point you’re no worse off than you were before.

Want to read more about the ins and outs of filmmaking? Check out these articles from PremiumBeat.

Did this information help you as you go into your next project? Do you have any other advice to securing SAG talent? Share in the comments below!