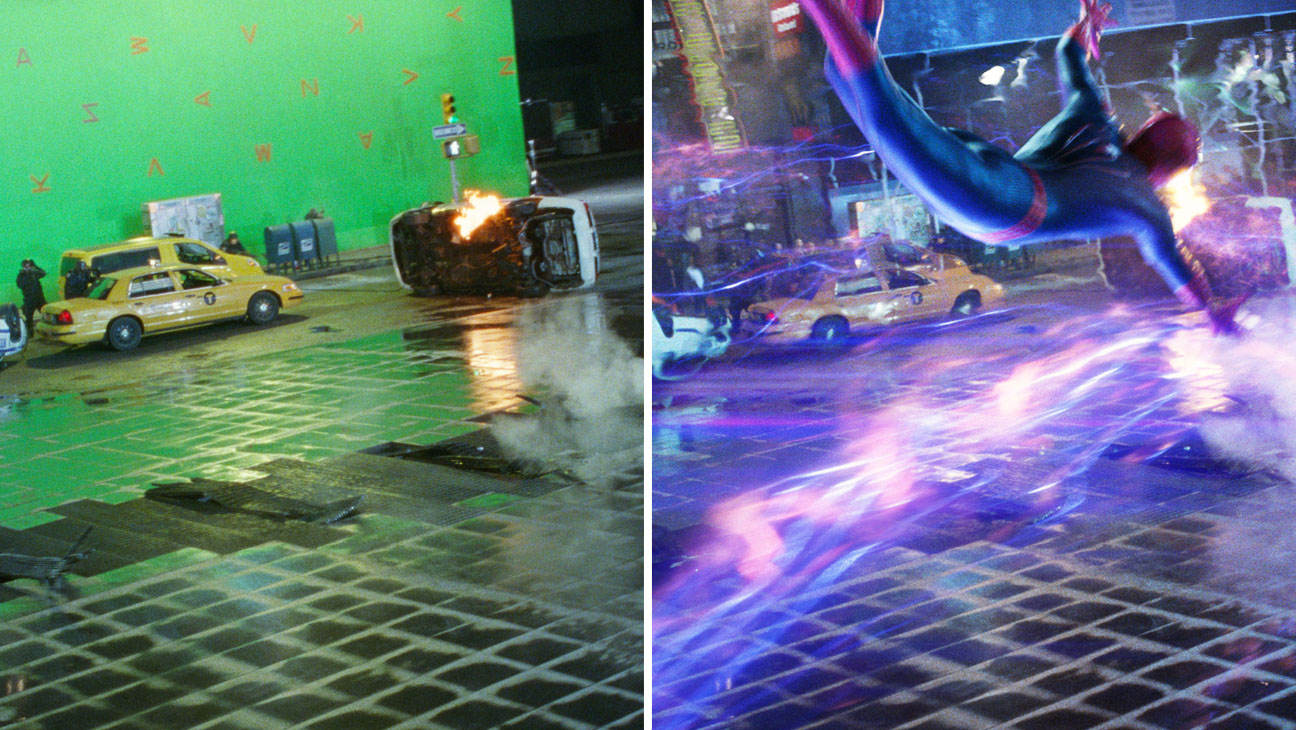 The Challenge with 4K HFR Filmmaking

What challenges lay ahead for 4K and high frate rate filmmaking? Is 4K really necessary?

Mark Ward with BBC News posted a really interesting article about 4K filmmaking recently. In the article he talked to Bruno Mahe, technical director at studio Illumination Mac Guff (designers of Despicable Me 2, The Lorax and others). In the article Mahe poses several concerns about the move to 4K technology in the film world. As a filmmaker currently working on a film that uses both 4K and HFR (high frame rate) I have to agree that there are challenges ahead, but all may not be lost.

Where Are We at Today?

In 2009 portions of the films The Knowing and District 9 became the first feature films to use 4K photography. Then one year later in 2010 David Fincher’s film The Social Network became the first feature film to be shot and projected in 4K. Now, just 4 years later, we find that nearly all feature film productions are using some sort of 4K film technology. Granted not all productions are being captured in 4K…some are using even higher resolutions.

There is definitely a trend happening here. Cinema is doing what cinema has always done, reacting to the technology available. But for this article lets just focus on the vast majority of productions which are filming in 4K or higher, as well as HFR, and ask the questions. 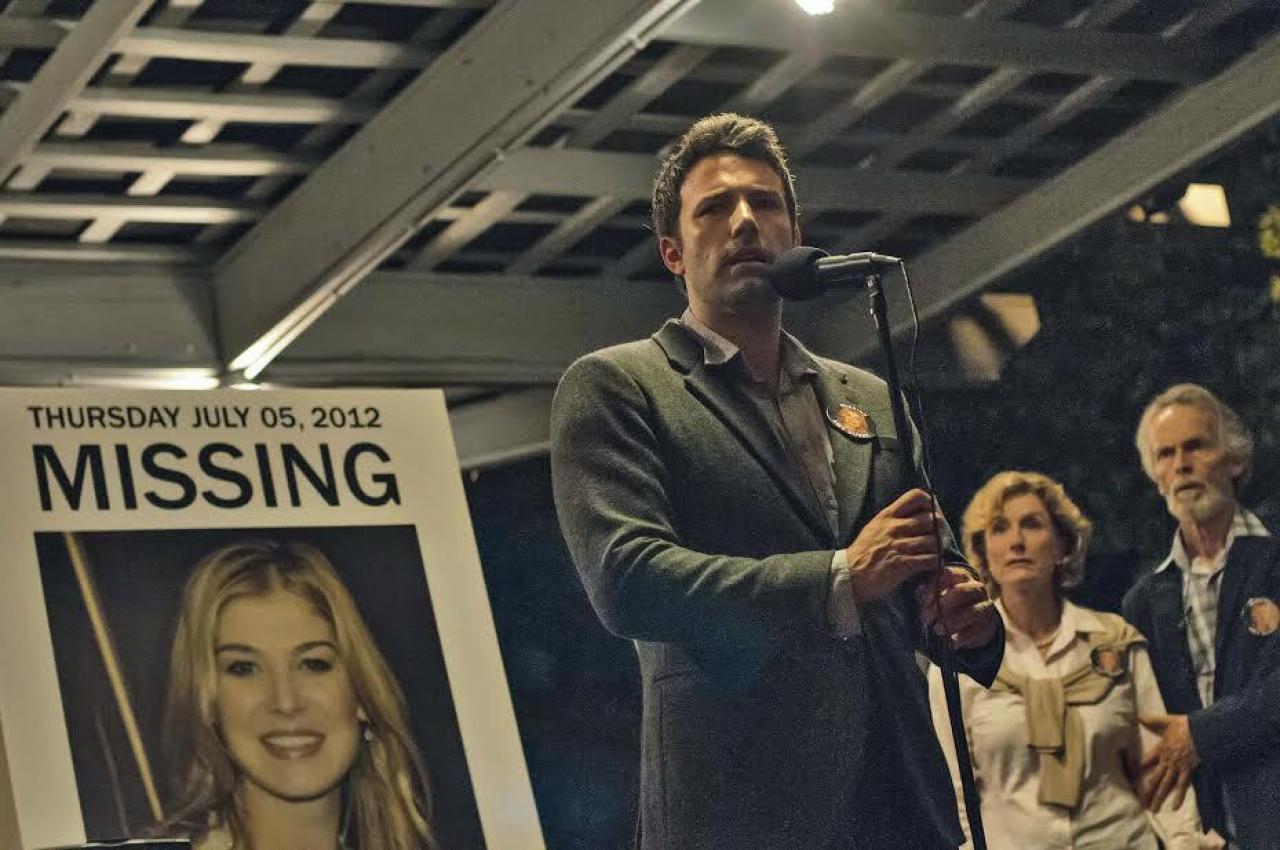 Above Image Credit: ‘Gone Girl’ from the Hollywood Reporter

One of the biggest challenge facing filmmakers is storage. When filming in 4K, storage goes up considerably, but then when HFR is added into the equation it goes up even more. For example, Eric Saindon of Weta Digital told FXGuide that, “On a film like Avatar we had about a petabyte of information – for Hobbit we’re about five to six times that information.” As filmmakers wanting to use this technology we need to be keenly aware of the data storage requirements of filming in 4K & HFR.

Another challenge is computing power. Sure you can offline edit at lower resolutions to reduce the editing headaches, but at some point you will need to bring back the hi-res footage for finishing. Here you’ll work through the color correction, effects, titles, etc.  and all of these processes take computing power. In a 4K workflow iMacs and Mac Pros can work, but it can be challenging. What you would really need is a computing setup with at least 16-32g of RAM, 1 or 2 powerful CUDA rated GFX cards like the GeForce GTX and a RAID Storage setup like the Promise Pegasus.

If you are not handling the post production process then a third challenge is the cost of that processing. While speaking on a panel gathered by the Hollywood Post Alliance on 4K film technology, Steven Kang, Sr. Engineer at Netflix, stated that post production costs for 4K processing are 10 to 15 percent higher than the same services for high definition. Phil Squyres, Senior Vice President of Sony Pictures, added by saying “After using 4K on pilots, I’ve been telling our producers that it appears from our early experience that shooting 4K is more like shooting film negative.” Shooting in film negative was not cheap, so again this is something that needs to be considered before you make the move to a 4K workflow.

While there are a few challenges to filming in 4K and in HFR, these challenges are not overwhelming and can be remedied with careful planning.

What are the Challenges for the VFX Community?

You would think that moving to a 4K environment would be a huge challenge for the visual effects community, however visual effects houses are usually equipped with high-end computing workstations, massive storage systems and so on. The work of actually processing the VFX may not be as troublesome for these operations as the cost to upgrade. As Eric Saindon told FXGuide, going from 24fps to 48fps was actually a helpful move saying that with 48fps animators can, “do much better animation so the subtleties of animation are brought through the 48, whereas the 24 we didn’t have quite the ability to do that.”

As someone who has worked in 3D visual effects processing, having the expanded frames is incredibly helpful. However there are some drawbacks with using higher frame-rates. By using HFR with high resolution we’re reducing the margin of error when it comes to visual effects. Since the image quality is so heightened the need to add those finite details to the models is vitally important. The one thing we don’t want is the VFX work to stand out like a sore thumb. This was a common complaint by many during initial release of The Hobbit: An Unexpected Journey. I only found a few instances where it was really distracting, but I truly believe Weta Digital stepped up their game in The Desolation of Smaug. Here is a really awesome featurette from Weta Digital on the VFX process of the film:

Film technology continues to expand and improve at a rapid pace. Case in point, the RED has released the Epic Dragon which captures 6K, NHK has announced an 8K camera, there are rumors of Sony working on an 8K camera, and finally a 18K camera developed by Forza Silicon is on the radar. We may not be living in a 4K universe for long.

With distribution moving more and more to digital, more people are watching content on tablets, laptops and smartphones. So this begs the question, is there really a need to film in 4K or higher? For many filmmakers, especially independents, probably not.

The need to have the latest and greatest 4K camera should be the top priority. The technology is getting cheaper, but it all comes down to what you are trying to accomplish as a filmmaker. Do you want your work to land you a big directing or cinematographer job? If so, then buy all means rent or find an affordable 4K camera.

I was lucky enough to be given some advice by the legendary visual effects designer Douglas Trumbull. He told me that I as a filmmaker I need to be, “keenly aware of the advancements in my industry and if I don’t stay up to date with them then I’ll find myself being left behind.” As technology goes, so do the studios, for better or for worse.

Have you worked with 4K HFR? Share your experiences in the comments below.