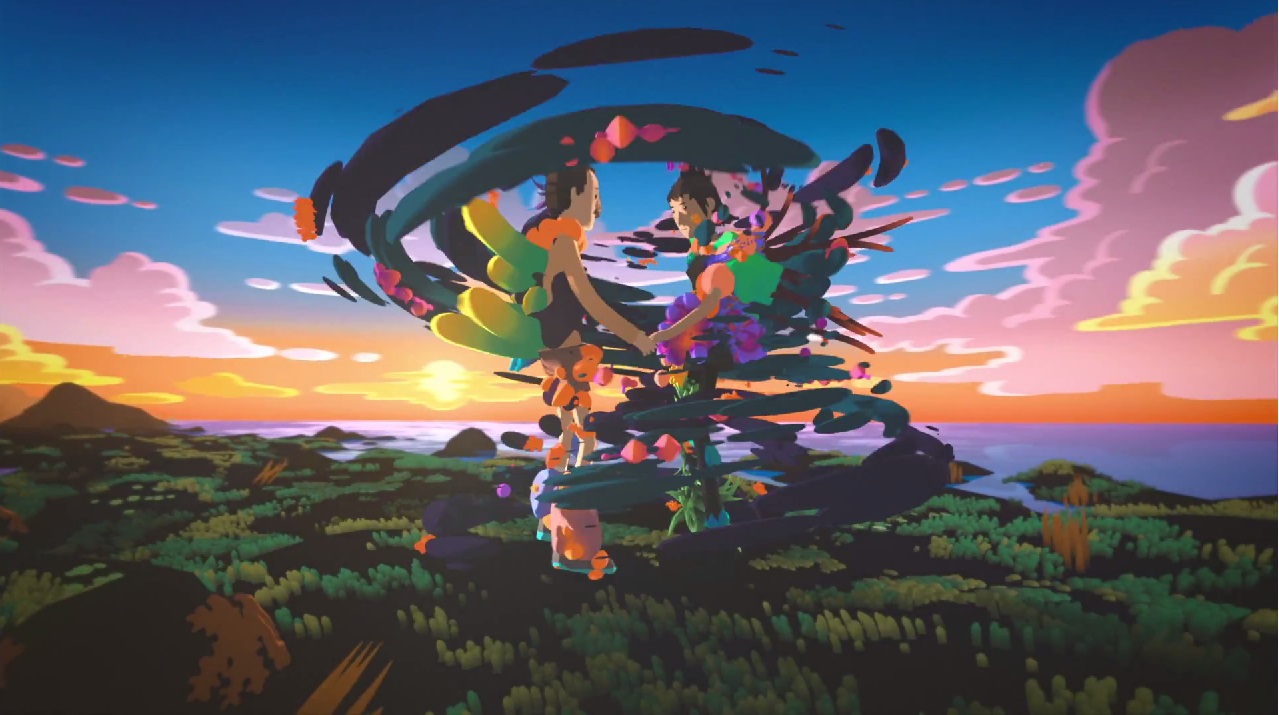 Check Out this Inspiring Music Video Created with Cinema 4D

Encyclopedia Pictura and Ghost Robot used the power of Cinema 4D to craft a unique video for musician Panda Bear.

Panda Bear has been around for many years now, and whether he’s performing with Animal Collective or producing his own solo work , one thing is certain…there will always be a ton of creativity behind whatever he does. While we don’t normally do a full article on a music video, we felt his latest video deserved some attention, as the entire video was produced and rendered in Cinema 4D by Ghost Robot and directed by Encyclopedia Pictura.

Realizing Cinema 4D is a Power Tool for Any Arsenal

When I first saw the video I came away extremely impressed at what Ghost Robot and Encyclopedia Pictura were able to accomplish in Cinema 4D.

My initial thought after seeing the video for the first time was to ask where and how did they get David O’Reilly!? It certainly felt like an O’Reilly animation. The use of color and the smooth textures are really well done. I felt it really showcased the power and versatility of Cinema 4D for this animation style.

While I was doing some research into the music video I came across this short behind the scenes video released by Encyclopedia Pictura.

Cinema 4D has come a long way in my eyes, especially with its use of 2D cel shaders. Maya has always been a really nice tool to create 2D animated sequences like this, but in my research I’ve found that Cinema 4D can create the same look and feel with possibly a little more functionality. Here is a Cineversity Tutorial from NAB 2014 by EJ Hassenfratz on how to effectively work with a 2D Workflow within Cinema 4D.

Have you had experience with a 2D workflow in Cinema 4D?
Share your thoughts in the comments below!