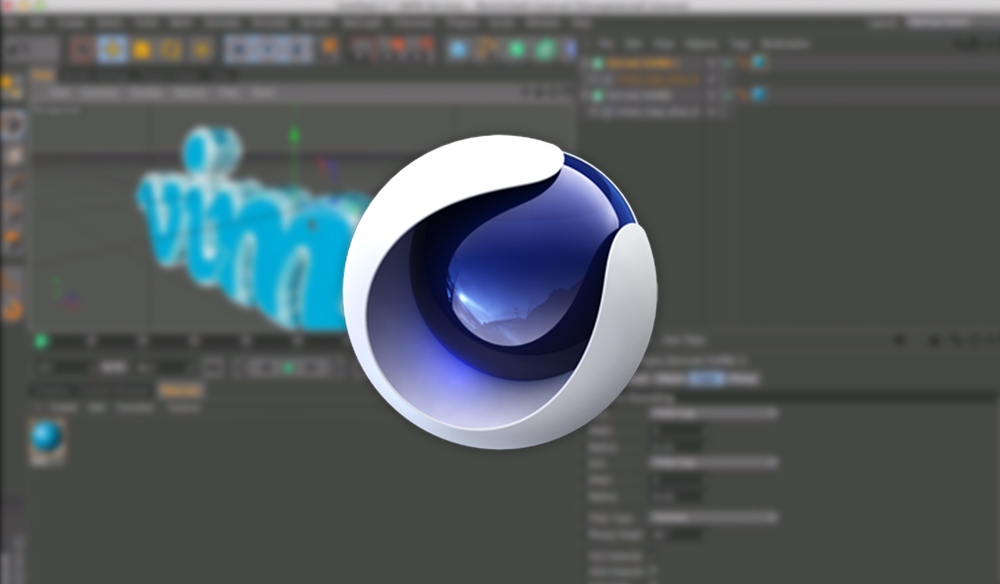 One of the last steps in the process of making a film is adding the little details at the very end. One of these details is the opening title sequence. For many films, standard 2D text works just fine. But what if you want to add a little flare to your intro and give that text a 3D look? Well, Nick and his crew over at Greyscalegorilla have got you covered.

In Part One of the two part tutorial, Nick will go over how he made some initial adjustments in Illustrator, then took that 2D image and turned it into a 3D object in C4D using NURBS.

He then adds some creative choices to the 3D logo, giving it a smooth look instead of being hard-edged like a vector graphic. Nick also shows us how he made adjustments to the color and texture, as well as the reflection and shadow settings.

The end goal is to seamlessly integrate your 3D object into your footage.

Next up in Part Two, we learn about how to effectively send our 3D object to After Effects for compositing. We start off with creating a null object and then move right into tracking. By tracking the shot footage, we can place the 3D object into the scene. Its movement will match that of the camera, thus helping to sell the idea that the 3D object is actually in the space.

One trick that I’ve learned over the years using AE, and Nick points to this as well, is that when you are ready to set your area for tracking, you want an area that has great contrast. You want an edge that has both light and dark areas, making things easier for AE during analyzation. Once tracking is done and the data has been sent to the null object, we can parent this to the main object.

At this point, the 3D object is tracking right along with the shot footage. Now you can make final tweaks like Nick does to the depth of field, color correction, and then with the addition of shadows.

Want to know more about Cinema 4D? Check out these additional articles:

Did this tutorial inspire you to create a title sequence of your own? Tell us all about it in the comments below.