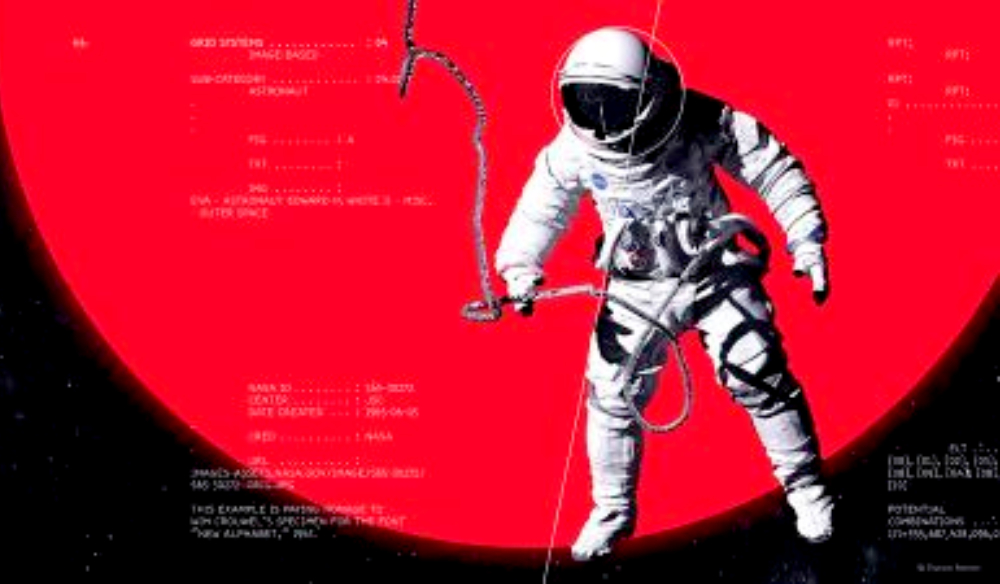 Here’s some good news for those of you who already had separate Cinema 4D and Red Giant Complete subscriptions, all those tools are now moving into one new (and cheaper) subscription called Maxon One.

If you dabble in 3D, motion graphics, and VFX, odds are you may already be spending around $49/month for the Red Giant Complete subscription and another $59/month for a Cinema 4D subscription (or $81/month when C4D is bundled with the Redshift render engine). That is now a thing of the past, unless, you know, you want to pay for multiple subscriptions.

It’s been a very busy few years for Maxon, the makers of Cinema 4D. After acquiring the Redshift GPU renderer last year, and merging with Red Giant earlier this year, the company is on a fast track to build a powerful 3D and video offering. Maxon One is the latest attempt into inviting creatives into their world to experiment and create using all their tools.

Maxon One is the new subscription offering that includes all Maxon products. You’ll get Cinema 4D for creating in 3D, Redshift for advanced GPU rendering, and all Red Giant plugin suites and tools for VFX, motion design, and video editing.

Maxon One brings all of its tools into one offering.

As Maxon’s product offering continues to grow, so does the simplification of their product offering. With Cinema 4D’s native offering inside of After Effects, and all of Red Giant’s plugins and tools working in Premiere Pro and AE, it only makes sense that the company brings all of its tools into one offering that can be paired with your Adobe Creative Cloud subscription. 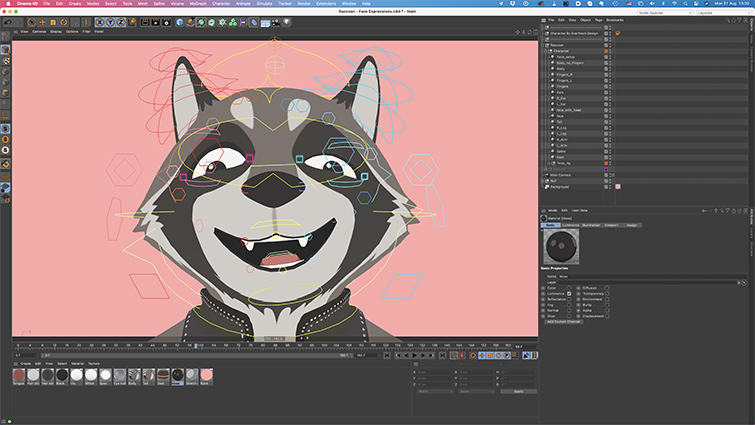 To showcase the many new animation capabilities, Maxon commissioned this animated short film from German Character Artist Can Erduman.

The short also used the new UV enhancements (on top of all the other new UV features added just months ago). 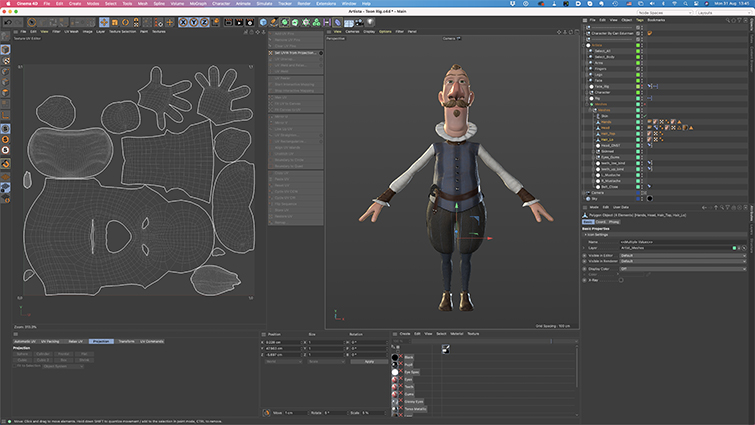 Other new features include the addition of Magic Bullet Looks into Cinema 4D, allowing 3D artists to apply the over 200 presets and color correction tools.

You can now add film grain, chromatic aberration, import LUTs, and so much more, all without having to leave C4D. An added benefit, you don’t even have to wait to render, and you can preview the Magic Bullet Looks inside of your Viewport.

Additionally, the new Scene Nodes allow artists to dive deeper into massive projects and procedural modeling, like never before.

There are even more updates to explore. Here’s a quick overview of these new tools in action.

You can dive deeper into all the new features with this collection of videos.

Cinema 4D R23 will be available to download on September 9th. Existing subscribers will have immediate access to download, and perpetual R21 owners can upgrade their license or move to a Cinema 4D or new Maxon One subscription.