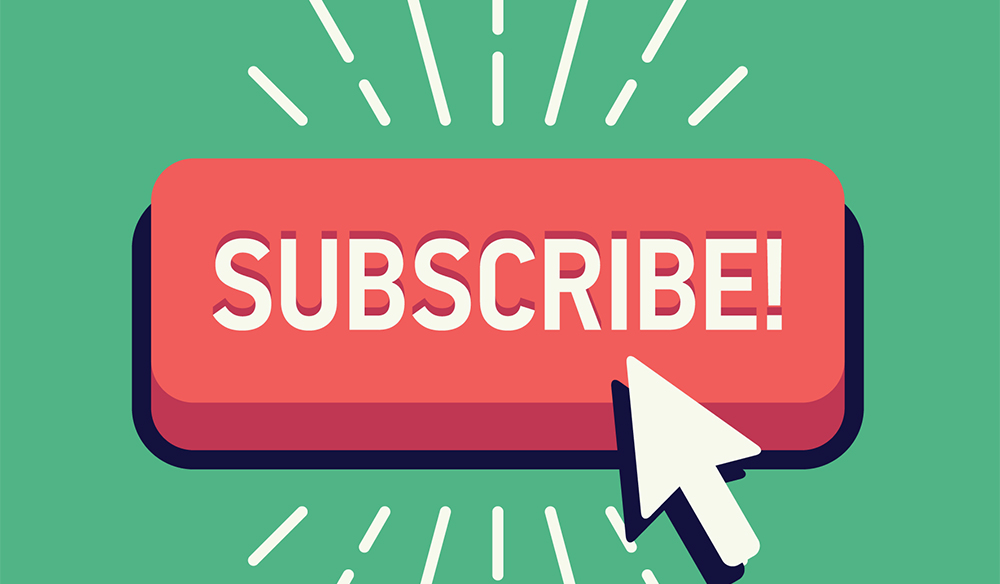 Get More From Your Videos With a Solid Call to Action

You’ve seen them in TV commercials and Youtube videos, telling you to visit a website or click the like button below. Let’s explore how to get the most out of your “Call to Action.”

Historically, for most corporate and commercial ventures, video is a component of advertising. Corporations, companies, and brands use advertising to increase sales and revenue. Like billboards and radio broadcasts, television commercials were meant to encourage an audience to purchase a product.

The end of the videos were very straightforward with their ask. Book your flight today, call us at 555-5555 for more information, visit us at www.corporatewebsite.com. To the corporations, this was part of their sales cycle and could be tracked in terms of direct revenue.

These days, online videos are measured in view counts, likes, shares, and follows. And it’s not just corporations anymore; videographers, vloggers, and content producers of every type are making online video. The goal is no longer quite as direct, so the asks have become much more diverse (or even not included at all).

Here are some of the most popular CTAs that you may be familiar with.

These brands have all been quite successful, but how can you improve yours?

Statistics (via Visible Measures) have shown that you can expect to lose 20% of a Youtube audience within the first 10 seconds, 33% by 30 seconds, and 44% by 60 seconds.

While you may want your audience to consume your content before making a decision to invest more time, you also want to capitalize on your largest audience. Hit them hard and hit them early with your video’s message and takeaway content.

2. Limit Your CTA to as Few Specific Actions as Possible 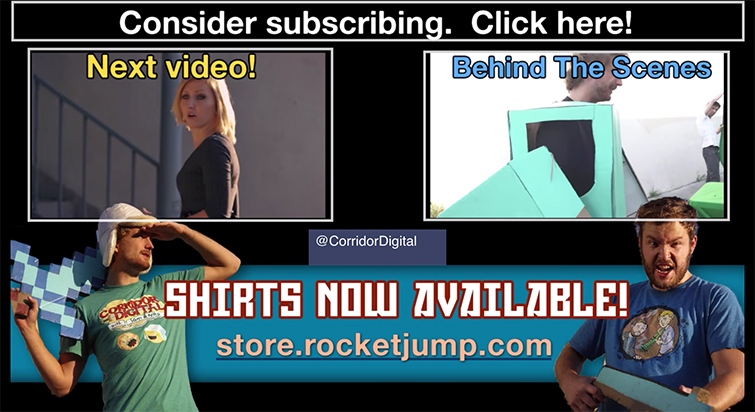 Ideally, you should prioritize your asks of your viewer (share, subscribe, sign up, buy) and decide on one that is the best combo of likely and helpful to your cycle. If you’re asking for all of the above, you’re very likely to get none. It’s also helpful for when measuring the success of your video to see a clear indication of how well people respond.

3. Put Your CTA Outside of the Video

Similar to asking for too much too fast, sometimes asking for anything at all may seem like a negative to some viewers. If using a CTA in a short thirty-second video feels too sales-y (and viewers respond to it that way), maybe try moving your CTA to the natural next click or scroll away.

Some brands put their heavy-asking CTAs on their Youtube Channel landing pages, preferring to leave their videos with lighter CTAs or none at all.

4. Make Your CTA Enjoyable and Part of the Content

Finding creative ways to present your CTA can be a challenge — but when done right, it can make them unnoticeable to your viewer. Take Cracked for example, a pop culture and entertainment website with a popular Youtube Channel. They have CTAs included in each of their videos that feature behind-the-scenes looks into the production of the content. The CTAs feel like an added bonus and an enjoyable part of the viewing process.

A solid CTA will always only be as good as the content that surrounds it. Work to make it as strong as possible, but never lose focus from making videos that people will enjoy and remember.

Have any more tips for improving CTAs? Let us know in the comments!