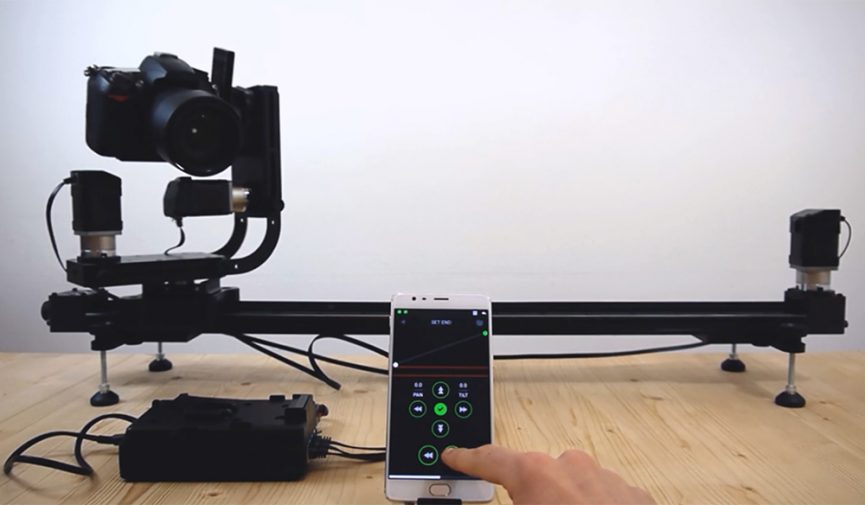 The 7 Coolest Kickstarters for Video Professionals

Catch up on the latest video tech with these seven innovative Kickstarter campaigns.

As any video professional will tell you, filmmaking technology is advancing at an incredible rate. Digital video technology is becoming smaller, faster, and more innovative so quickly that it can be hard to keep up. Fear not: if you want to stay ahead of the curve on the latest gear, get in on these innovative Kickstarter campaigns while the getting’s good.

The LitleCane is a smartphone gimbal that offers a full range of smooth motion to your video projects. It has handheld joystick controls for filming on the go, and it offers both front and rear filming. Live streaming is a breeze, as is pretty much any other smartphone video shoot.

With available auto-tracking, panorama, and time-lapse modes, this gimbal’s Kickstarter is off to a hot start. Accessories like a charging gimbal option and GoPro adapter will make you want to get in on some of the best investment options now.

You can check the full LitleCane Kickstarter page here.

The Starslider is more than your average camera slider. It’s an entire ecosystem of professional video equipment that offers a full array of control, moves, and motorization. It’s sleek and easy, combining pans and tilts with pushes and pulls — giving you full control of time-lapse settings from your smartphone. Just look at this range of motion!

The Starslider features three full axes of motion, and you can control it entirely via the intuitive smartphone app. The app allows you to program movements as complex as Bézier curves and bulb ramping. It’s well on its way to reach its $65,000 goal and then some.

Check out the full Starslider Kickstarter here for a greater breakdown of its capabilities.

If the majority of film and video Kickstarters in 2017 is any sign, smartphone filmmaking is definitely the way of the future. The MSE Rover is another great example of innovative adaptation of traditional filmmaking equipment.

The MSE Rover is a smartphone mounting cage designed to give you complete motion freedom along with unparalleled protection and stability. It’s as tough and sturdy as it is light and steady — plus no batteries!

The MSE Rover is also unique in that its adjustable frame gives you 360-degrees of rotation with customizable tension. The parts are interchangeable, and they can connect to tripods, sliders or whatever else you’d like — including the accessories offered by MSE.

You can check out the full MSE Rover Kickstarter page here.

Unless you speak German, you better check out this Kickstarter in a browser with a translate function. This German-engineered smartphone software gives directors the power to view their shots together through an app that automatically edits everything together. It’s like working with an intuitive storyboard that brings your ideas to life.

While the app is free to download and use, backing the Kickstarter early gets you in on the ground floor (and some free video templates to boot).

You can check out the full DirectorsApp Kickstarter here. 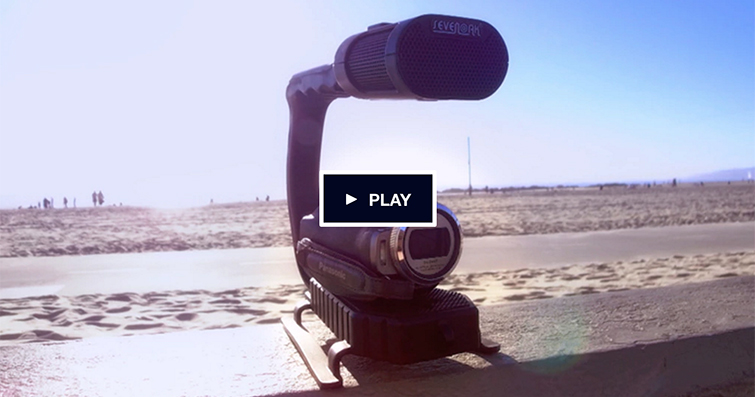 The MicRig is a Kickstarter for “the world’s first universal video handle with an integrated microphone.” It offers a steady hand-held mount for your DSLR or GoPro and solves poor audio recording problems. It’s perfect for DIY enthusiasts looking to film on the run.

The MicRig, made by Sevenoak, is already in production and is available as part of a full line of video production equipment. The Kickstarter is already halfway to its $45,000 goal.

You can check out the full MicRig Kickstarter page here.

While technically suited more to an audio-recording professional or musician, the Mine Modular Controller would be great for video editors who do a lot of sound design and mixing. The modular controller offers a highly customizable set-up that you can easily arrange and rearrange. The Mine easily syncs to your Mac or PC.

You can check out the full Mine Kickstarter here. 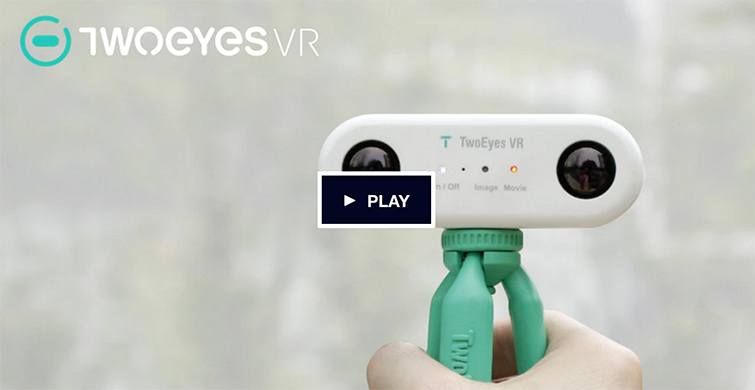 As you can see in the demo, the Two Eyes allows 36o-degree smartphone VR viewing, with both vertical and horizontal splits. The Kickstarter has already out-earned its $40,000 goal with $157,000 in pledges.

You can check out the full TwoEyes Kickstarter here.

Have any cool Kickstarter campaigns you’re looking to pledge to? Let us know in the comments!