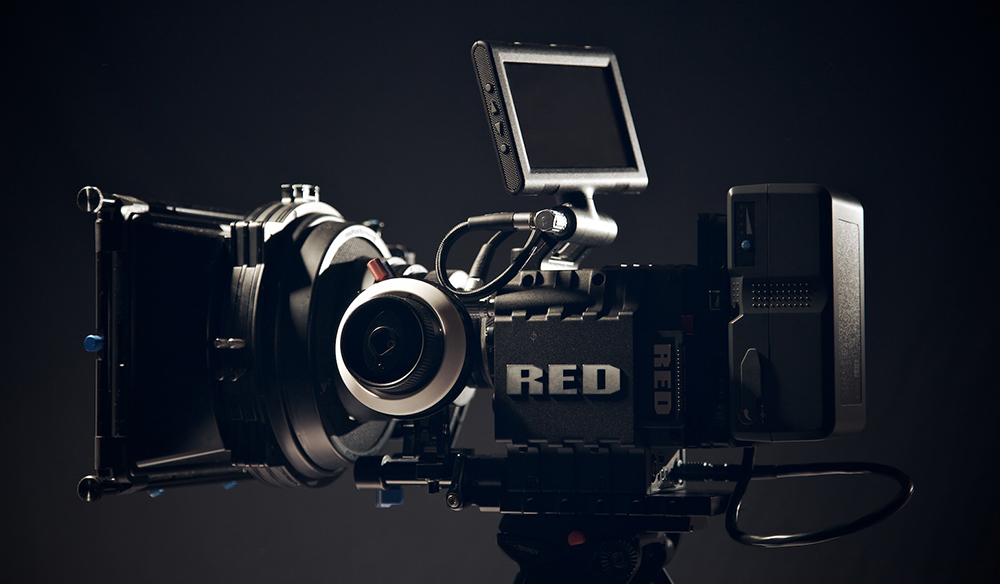 Could the URSA Mini be Poised to Challenge the RED SCARLET?

The RED SCARLET is a workhorse, but it can be a costly one. With the URSA Mini soon to be released, could the SCARLET be in trouble?

Note: I am a RED Camera user. I’ve used RED for years now, and specifically I’ve used the RED SCARLET on the last four film productions I’ve produced and directed. But now that the market is flooded with inexpensive 4K camera options, I wanted take a look at a cheaper option versus the RED SCARLET. The one camera that keeps coming up over and over is the soon-to-be-released URSA Mini.

So, with this said I want to take a look at the state of RED as a whole and then ask the question: Is the SCARLET in trouble?

The Overall State of RED

RED is actually in a really good place right now in terms of install base. Directors like Peter Jackson, Ridley Scott, Neill Blomkamp, David Fincher, and Steven Soderbergh have relied on higher-end RED cameras for years and that has helped the brand. REDs are also being used quite extensively in television as well, with shows like House of Cards, Daredevil, Better Call Saul and Into the Badlands. Other than principal production, REDs are being used by VFX houses across the world when capturing footage for compositing, or as in Pictorvision‘s case, a camera array for aerial photography in Jupiter Ascending. 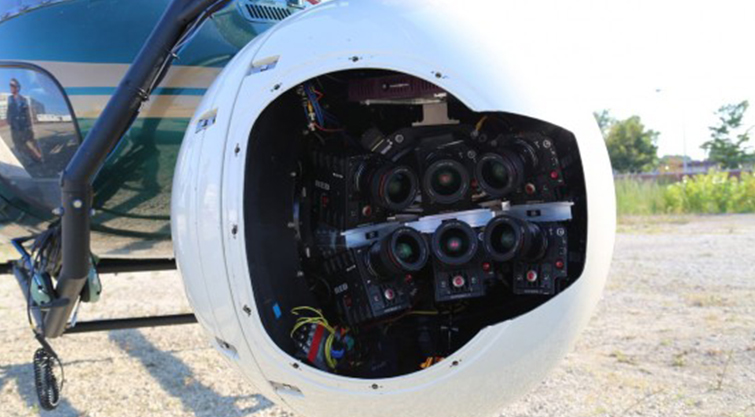 Could the RED SCARLET be in Real Trouble?

Now, not all of us can drop twenty to sixty thousands dollars or more on a camera, and RED knows this. That’s why for years they’ve offered the RED SCARLET at a starting price point of ten thousand. For the longest time, that was a really great deal for a 4K video option.

But now with so many independent filmmakers and video professionals finally making the leap to 4K (even though I don’t think it’s a necessity) they’re finding a wealth of 4K options out there. These options, like the URSA Mini, aren’t going to break the bank either, and it makes buying your own quality 4K camera (instead of renting it) a real possibility.

The SCARLET, however, is used by a wide range of videographers, documentarians, and independent filmmakers like myself. Without question it offers more overall flexibility than the URSA or URSA Mini, but its price tag and lack of similar dynamic range could and should play a major factor for professionals ready to make that leap. Here’s a quick breakdown of each camera. While I don’t put a ton of weight on specs, I have to admit these cameras are pretty close on paper.

Note: The RED SCARLET offers up to 120 FPS at lower resolutions.

Looking at the original question of whether or not the URSA Mini could be poised to challenge the RED SCARLET, I don’t think there’s any doubt this could happen, given the close specifications between the two cameras, especially with the 15 stops of Dynamic Range on the Mini.

Should this prompt anyone to put their SCARLET up for sale in order to purchase a URSA Mini? No. If you have a SCARLET and are used to the interface, then I’d tell you to keep using it. But again, for those professionals out there that are looking to get into the 4K game, the URSA Mini is a cost-effective way to do that in order to achieve cinematic quality. This could, in fact, spell trouble for RED and the SCARLET.

What are your thoughts? Do you think the URSA Mini can realistically challenge the RED Scarlet once it releases? Let us know in the comments below.