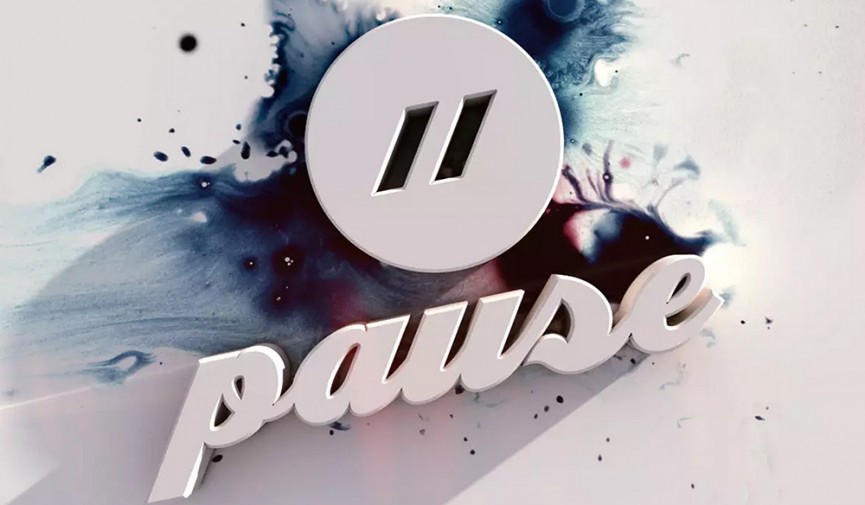 Create a 3D Animated Logo in Cinema 4D and After Effects

Let’s learn how to turn a flat 2D image into a 3D animated logo with Cinema 4D and After Effects.

Whether it’s for a customer project or for your own purposes, you may need to take a great 2D image and turn it into a 3D logo. While this may seem like a daunting task, it really isn’t. With a combination of Illustrator, Cinema 4D, and After Effects, anyone can create a high-quality 3D animated logo. As Holly Bretschneider alluded to in this great article, using high-quality 3D animation is a great way to set your work (and your client’s end product) above the rest and take your portfolio to the next level.

To teach us how to do this very thing, let’s check out the video below from professional motion graphics artist Sean Frangella as he takes us through the steps of recreating the Seattle Seahawks logo. Some of the topics that Frangella covers include:

PART ONE: Importing the Image and Extruding the Logo

Here’s another tutorial that you’ve probably seen before here on PremiumBeat. It’s worth re-sharing simply because it’s a very solid tutorial. In the video, Nick Campbell from Greyscalegorilla breaks down the steps for generating animated title sequences using Cinema 4D and After Effects.

PART ONE: Creating the Logo and Setting the Material and Environment

PART TWO: Taking the Render from Cinema 4D and Finishing It out in After Effects

Get Inspired by These Animations

Now that we know how to create a high-quality logo animation using Illustrator, Cinema 4D and After Effects, we just need to get inspired. Take a look at some of our favorite logo animations and then try to make one of your own If you get stuck, there’s plenty of additional inspiration to be found at From Up North.

Plus One Amsterdam Logo Animation by Sander van Dijk

Got any favorite 3D logo animations that you would like to share? Let us know in the comments below!