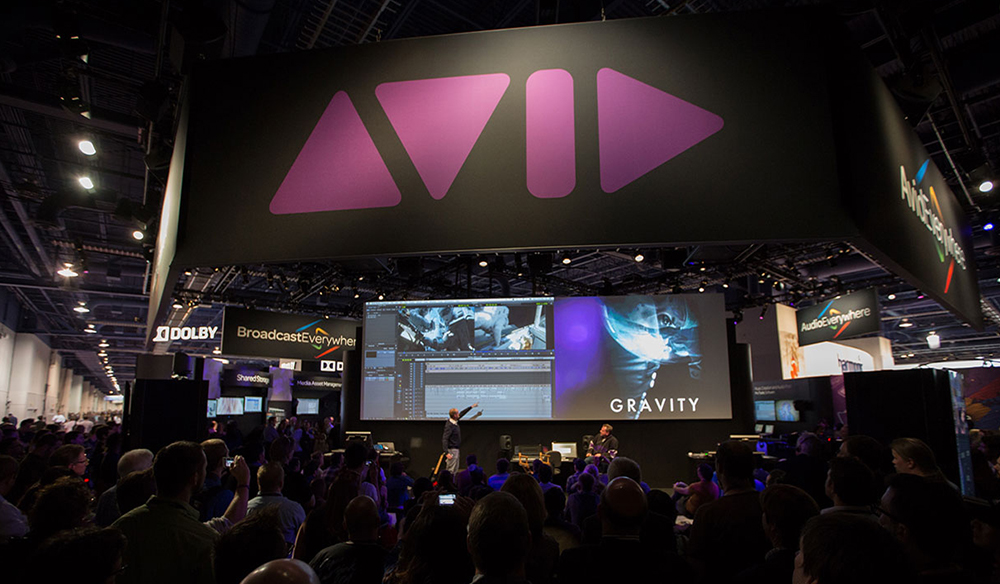 With Premiere Pro and FCPX on the Rise, Where Did Avid Go Wrong?

The video editing landscape is ever changing; Premiere Pro is on the rise in Hollywood, Final Cut Pro is exceeding expectations, and Avid is in decline. Let’s find out why.

Today’s industry climate is governed by the big three large video editing platforms: Avid, Premiere Pro, and Final Cut Pro. Avid has long since been considered the gold standard NLE for the film industry, but recent industry shifts have seen Avid’s market share shrink dramatically. Why is this? It’s due to a few fatal errors in judgement.

Let’s get one thing very clear — the majority of film-industry editors still use Avid, and while Premiere Pro is making some good headway, Avid’s dominance isn’t dying off just yet. Some might remember a time when Avid wasn’t just an NLE for the Hollywood elite. In fact, there was a time when Avid rose to prominence among a sea of NLEs with high prices. Other solid NLEs (like Lightworks, Final Cut Pro 7, and the earliest form of Premiere Pro) floundered into a smaller market share.

Video via This Guy Edits.

While this isn’t necessarily a mass exodus, as films like Star Wars: The Force Awakens, The Martian, The Revenant, and Mad Max: Fury Road were all cut in Avid, the situation does raise some valid questions. For instance, what was the above-mentioned misstep made by Avid that Apple and Adobe avoided?

What Avid Got Wrong

Until 2012, Avid Technology had been the dominant force in the marketplace, but that all changed when the company declared it was exiting the consumer NLE business. What was the cause of this? Poor marketing.

Avid’s inability to effectively market Media Composer to the next generation signaled its doom in the consumer market. This decision had large ramifications for the company, as Scott Kirsner of the Boston Globe reported.

In the aftermath, Avid has been “forced up into the top of the pyramid,” in Overington’s words, selling to a smallish community of professionals who make movies or music for a living — or aspire to. It no longer has the power to set prices, which are driven by players like Apple and Adobe. – Scott Kirsner, Boston Globe

Again, as Kirsner points out in his article, Avid just couldn’t compete with Adobe and Apple in terms of marketing and consumer pricing. Creative Cloud software is reasonably affordable and comes with more than just an NLE. Then there’s Final Cut Pro X, which showcases a single price point that won’t break the bank. Because of this, the editors of tomorrow are taking advantage of lower entry costs and using Premiere Pro and Final Cut Pro X on a larger scale. 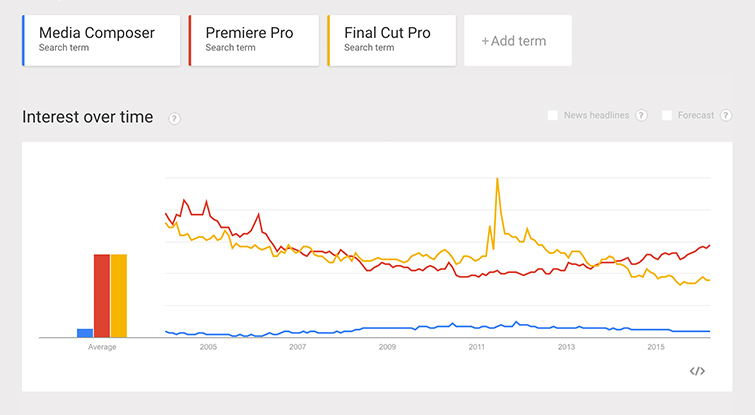 Because of this subtle shift in NLE usage, and due to a company realignment, Avid, as of late February 2016, laid off another large portion of their workforce. Avid has tried to right the ship and reach out to the next generation of editors by offering Media Composer | First for free. Only time will tell if this pays off for Avid. But as of early 2016, the circumstances above have allowed companies like Adobe and Apple to insert themselves into the discussion for most industry editors, which, as we noted above, caused Deadpool editor Julian Clarke to make the switch.

Which NLE Should You Use?

When it comes time to pick which NLE you should learn, there’s one thing to keep in mind: you really should have a base knowledge of all NLEs if you want to be a professional editor. You’ll obviously gravitate to and excel at the NLE you like best, but knowing the basic ins and outs of the others will definitely help you as you advance through your professional career.

At the end of the day, an NLE is simply a tool for creating amazing content. Do your research and pick the tool that will help you best achieve your goals as an editor.

Which NLE do you use? Did you try one and then move to another? Tell all about your experience in the comments below.