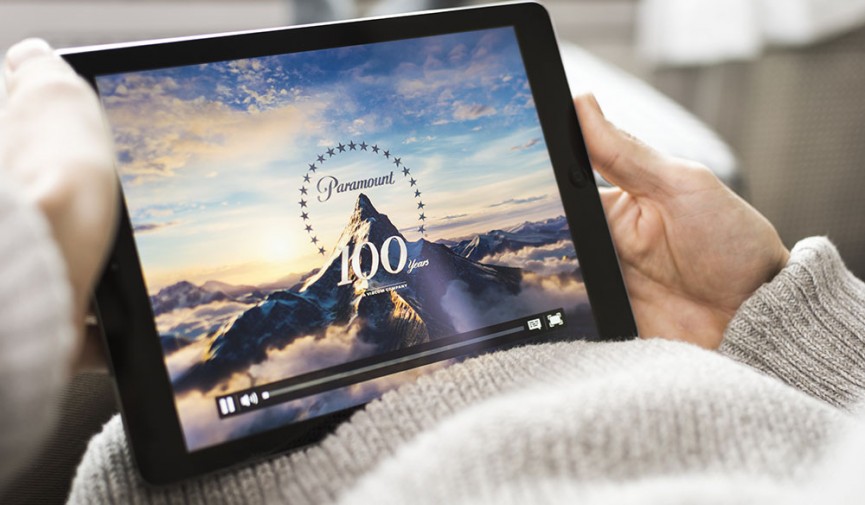 Digital Distribution is Growing. Can Studios Keep Up?

With digital distribution picking up steam, studios are trying to expand distribution models… but it’s not going to be easy.

The digital age is evolving rapidly. Within the last five years, we’ve seen a surge in digital content and distribution through various platforms. This digital distribution is steadily becoming major business and studios are taking notice. With various streaming and video-on-demand options available to consumers, many people are taking advantage of this.

In fact, electronic home video is expected to surpass box office sales by 2017, according to Variety.

By 2018, electronic home video, which includes subscription video-on-demand services and cable on-demand offerings, will be the main contributor to total filmed entertainment revenue, overtaking the box office by 2017, the study finds. In five years, revenues for the sector will double from $8.5 billion in 2014 to $17 billion by 2018.

Again, the production studios have taken notice of this and are trying to navigate this relatively new revenue stream. Many studios, both major and indie, have begun releasing their smaller films a week or so early on platforms like iTunes, Google Play, and Amazon.

But recently Paramount proposed to reduce that release window from 90 days after a theatrical release to 17 days after the run. Joining them in this venture are two of the top theater chains in the world: AMC Theaters and Cineplex Entertainment.

Normally, theater chains wouldn’t want any part of this, as it could cut into ticket sales at the theaters. As Brent Lang mentions in his piece at Variety, “many believe audiences will skip the multiplexes if they can see many films from the comfort of the couch.”  To help alleviate this fear, Paramount is offering the theater chains a percentage of the digital revenue for 90 days in exchange for the early release window.

Not Everyone Likes This Deal

While this sounds like a good deal for the theater chains (who aren’t making any money beyond the theatrical run), the other large chains aren’t following AMC and Cineplex. Regal Entertainment Group, the nations largest theater chain, rejected the offer along with Cinemark, the nations third largest chain behind AMC.

We appreciate Paramount’s willingness to seek exhibitor input and provide for exhibitor participation in certain ancillary revenues as they evaluate alternative distribution models,” Regal Chief Executive Amy Miles said in an earnings call. “However, the parameters of the current proposal, both economic and structural, simply do not make sense for us given the potential risks to the long-term health of our business.

When these chains talk about potential risks, they are speaking directly to the release being so close to the end of the theatrical run. From their perspective they can see consumers taking notice of the shortened release window and deciding to stay home versus going to the theater to watch the film. This is a major concern and fear that studios like Paramount have to get over.

Since they have a deal in place with AMC and Cineplex (as well as National Amusements, Southern Theaters, Alamo Drafthouse, and potentially the fourth largest chain, Carmike Cinemas), Paramount is moving forward with their distribution plan. The selected films for this test run are Paranormal Activity: The Ghost Dimension and Scout’s Guide to the Zombie Apocalypse. Cinemark and Regal have both declined to show either film in their theaters.

As planned, these two films will release in theaters. 17 days after they drop to the “300 theaters” mark, the films will release digitally. Here is a great image from The Wall Street Journal that shows historical screen counts from a variety of films.

What Does This Mean Long Term?

Will electronic home video threaten theatrical releases and ticket sales? If you look at ticket sales over the last two decades, which have hovered around 1 to 1.5 billion tickets sold, then the answer is no. People are still going to the theater in steady numbers. Will we see the big tent pole films have similar release windows? It’s doubtful, as this type of distribution structure is really only for lower budget films and indies.

Given how consumers are using content these days, you have to try to evolve and adapt to how things have changed,” said Eric Wold, a senior media analyst at B. Riley & Co. “Someone has to take the first step. If it does work you will likely see other studios follow their lead. — L.A. Times

What this could mean long term is that we could see fantastic films like Birdman or 12 Years A Slave released early to consumers. We live in an instant culture, where we want our content as soon as humanly possible. Again, the studios have taken notice. So have theater chains, who have begun offering live events as viewing options… which is only going to increase. Both the studios and the theater chains are going to have to adapt to the digital future.

We have a generation growing up who consume entertainment in a very specific way and they aren’t making plans for six weeks from now. They are making their plans for six hours from now and we in the motion picture industry have to adapt,” Moore said. — L.A. Times

What do you think about Paramount’s move for early release windows? Do you think its a positive move? Sound off in the comments below.