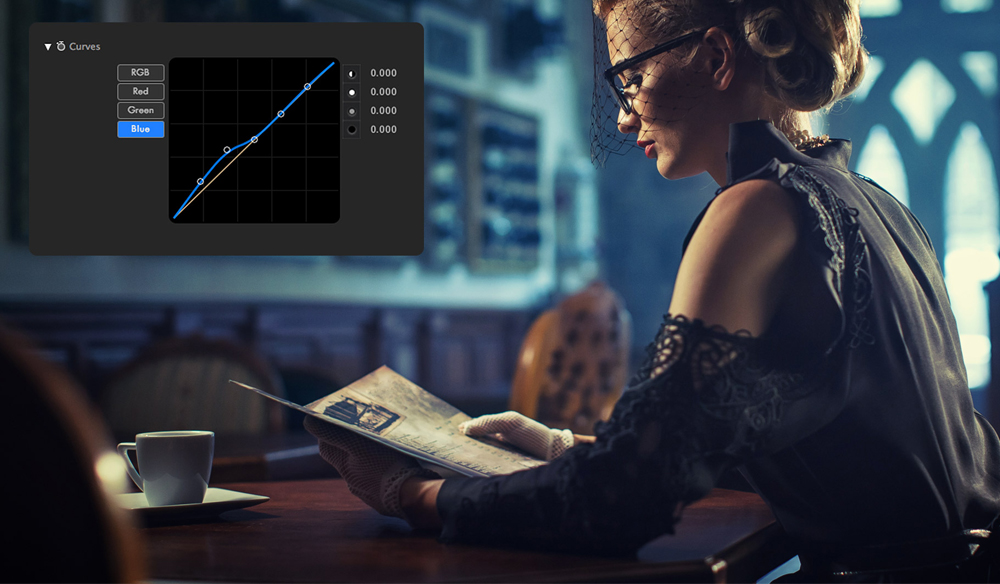 These essential Premiere Pro plugins can help you increase productivity without breaking the bank.

Premiere Pro CC is a powerful NLE that’s steadily gaining traction within the Hollywood system. It’s being used to cut films like The Aviator, Hugo, and Gone Girl. While Premiere Pro is beginning to carve out a niche within feature-film editing, it’s also making a name for itself with independent and documentary filmmakers. Cop Car was one such production that relied on Premiere Pro and its flexibility.

No matter what project you’re working on, you want to maximize your turnaround time as much as possible. One way to do this is to utilize the vast array of available plugins for the software. Let’s take a look at some essential — and affordable — Premiere Pro plugins.

Red Giant has several Premiere Pro plugins, but one of their best options has to be Magic Bullet Colorista III. By utilizing this plugin, editors can really fine tune their color correction right in Premiere. By adding the power of Colorista to the built-in color workflows in Premiere, you should have everything you need to make your feature of video project look as professional as possible.

Red Giant also has another plugin called Denoiser II, which is a part of the Magic Bullet Suite. Denoiser reduces the grain or noise that appears in your footage. Now, Denoiser isn’t the only option to help with this. There’s also Neat Video, which is more than capable of cleaning footage. Let’s check out this video from Film Riot that pits both Premiere Pro plugins against each other in a battle royale.

Are you a purest? Do you want that old school film grain in your footage to warm it up? Well then FilmConvert has you covered. Their Premiere Pro plugin allows an editor to adjust the film grain for a classic look. They don’t stop with just the grain — you can also make color adjustments to match your favorite film styles.

Are you capturing timelapse video? Do you need a way to fix the flickering problem that comes from working with timelapse? Then check out the Granite Bay Premiere Pro plugin GBDeFlicker. If you’re working on a PC, be sure to check out their other plugin GBTimelapse, which helps editors enhance and smooth timelapse video sequences.

Are the keying options in Premiere not enough for you? Well, then check out this Premiere Pro plugin. PHYX Keyer isn’t just one incredibly powerful plugin. It’s ten plugins rolled into one. Easily remove green or blue screens within Premiere Pro without having to head over After Effects.

Once again Red Giant has developed a must-have Premiere Pro plugin with the development of PluralEyes. Most video or film productions record dual system audio. When it comes time to put the project together, the editor needs to sync the audio and video together. This is where PluralEyes comes in. Check out the video below on exactly how to use PluralEyes with Premiere.

The multiple Premiere Pro plugins offered by NewBlueFX and their Essentials 3 package are pretty astounding. The Essentials 3 Ultimate package turns Premiere Pro into a swiss army knife post-production tool. Having a set of plugins like this only increases your turnaround time, which is a great thing for any editor out there.

If you’re a veteran of Premiere Pro, but have little to no experience with After Effects, join our very own Mikey Borup as he runs us through the fundamentals of the post-production software.

What are your thoughts on our plugin list? Are we missing any must-have plugins for Premiere Pro? Give us your thoughts in the comments below.