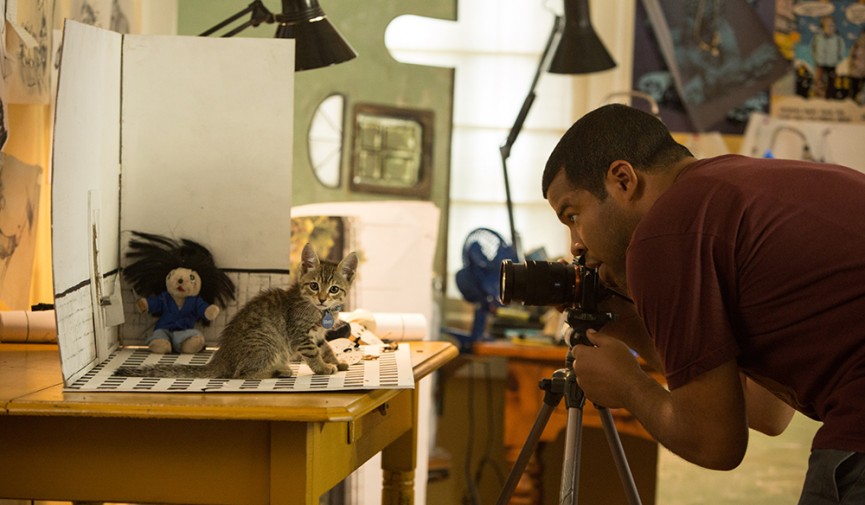 Since the earliest days of cinema, filmmakers have found creative ways to incorporate cats of all types into their films. Here are some of the most famous felines throughout film history.

Truth be told, I’m not really a cat person. I’m actually quite allergic to them, which has built up a steady amount of resentment to real-life felines regardless of how friendly or adorable they may be.

Still, I am quite fond of them when I see them on television or film or in videos online. It might be because of my age and the fact that I identify with an internet culture that seems to universally share an over-the-top fondness for scaring them or putting into boxes where they can’t quite fit. Or, it might be because they’re just downright adorable.

Regardless, when looking back to the earliest days of cinema, it wasn’t much of a surprise to learn that cats have been popping up and used quite regularly (and consistently) throughout film history. It’s interesting to see how filmmakers have (at times) struggled with and creatively innovated ways to capture and portray cats in their films.

Beginning with some of the first black-and-white silent films of the 19th century and all the way up to present day big-budget blockbusters, here are some of the most notable and famous cats in cinematic history. 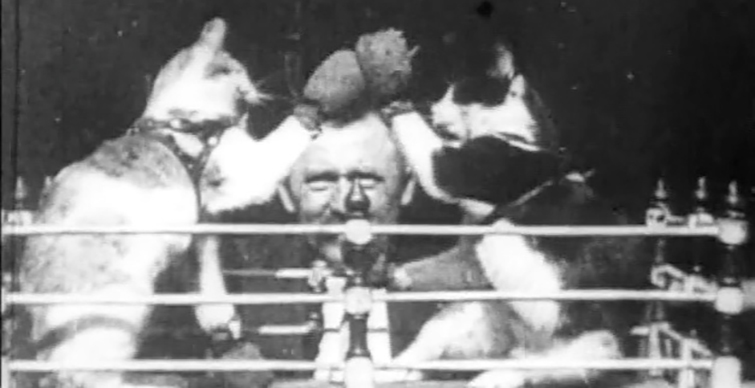 Often dubbed “the first cat video” for obvious reasons, Thomas Edison made quick work of his new kinetoscope machine to capture such important footage like women dancing and cats being encouraged to box.

The film, cleverly titled “The Boxing Cats,” was recorded in 1894 in Edison’s Black Maria Studios in West Orange, New Jersey and features two cats harnessed into a tiny boxing ring being encouraged by “Professor Wellington.” The film now resides in the United States Library of Congress for its “cultural significance.” 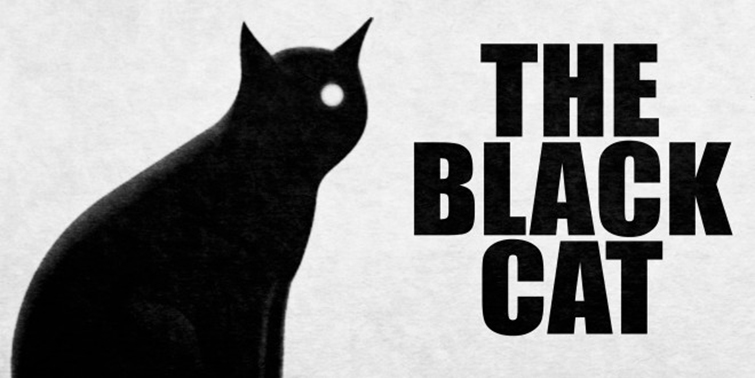 Cats are a mysterious animal. Their often cold and uninterested demeanor has lent itself well to the horror and suspense genres over the years. Perhaps one of the most famous (and obvious) is the titular The Black Cat — one of Béla Lugosi’s first blockbusters in a string of macabre thrillers. Like their boxing kinetoscope roots, real life cats were used in production as the most practical portrayal.

Animation has been particularly interested and kind to cats over time. Syndicated characters like Felix from Felix the Cat, Tom from Tom & Jerry and Sylvester from Looney Tunes have been broadcast into homes and enjoyed decades of popularity.

The grinning Cheshire Cat in Walt Disney’s Alice in Wonderland was one of the first major animated felines in a feature film and has achieved an iconic level of appreciation through its portrayals over the installments over the years. 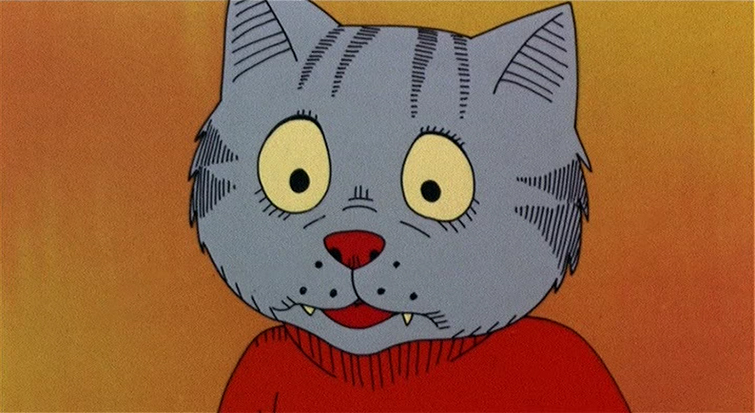 On the other end of the animation spectrum from the kid-friendly cats above, would be Robert Crumb’s Fritz from Fritz the Cat. Quite possibly the most lewd cat (or possibly character) in cinema history, Fritz’s X-rated romp through the lower east side of New York City includes everything from graphic promiscuity to highly detailed drug use.

Not surprisingly, while popular with the counterculture, Fritz was banned in many theaters — yet still went on to gross over $90 million. 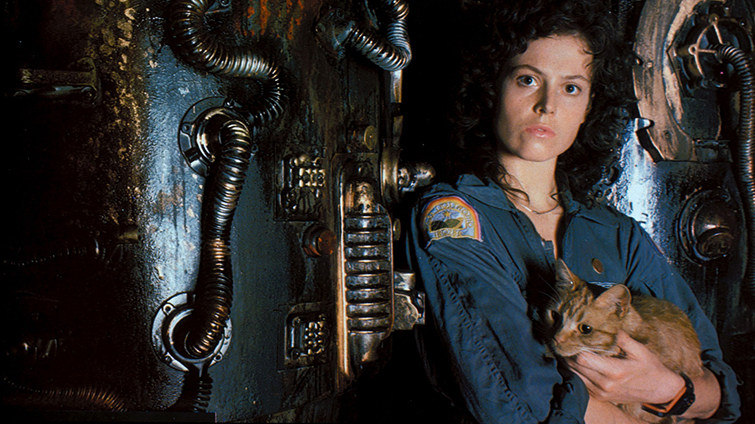 Jones the cat (or “Jonesy” as he would prefer) would go on to be the breakout star of Ridley Scott’s 1979 sci-fi classic Alien. The film, famous for its sci-fi story and suspenseful sequences, was heightened by the space crew’s affable star who always seemed to find a way to keep them in trouble. Jonesy would go on to cameo in the Alien sequel Aliens in 1986 and has secured a certain level of recognition in sci-fi folklore. 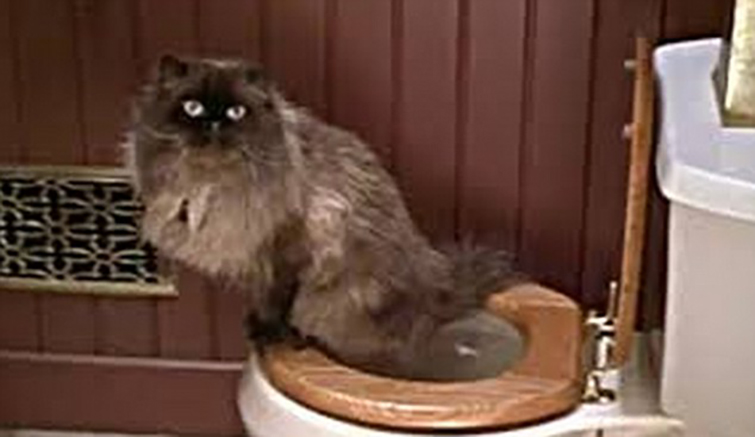 While Mr. Jinx may best be remembered for being the first cat in cinema history to use a human toilet, Meet the Parents successfully continued a long line of cat-related gaffs in mainstream comedies that often revolve around their aloof behavior and over-protection in many family relationships.

Throughout the film franchise’s subsequent sequels (Meet the Fockers and Little Fockers), Mr. Jinx continued to find ways to get the characters into trouble and make inappropriate use of restrooms. 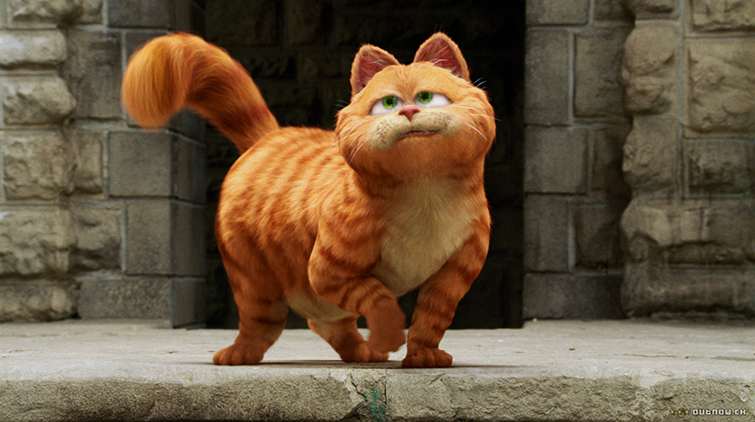 Already perhaps the most famous cat in comic history, Garfield the cartoon cat made his lazy way to big screens as computer animation in a real life feature, despite overwhelmingly negative critical reviews. The film, which featured Bill Murray as Garfield’s voice, went on to be a commercial success for its family-friendly antics as the well-loved cat cartoonishly bounced around celebrity impressions, musical numbers, and lasagna-fueled mayhem. 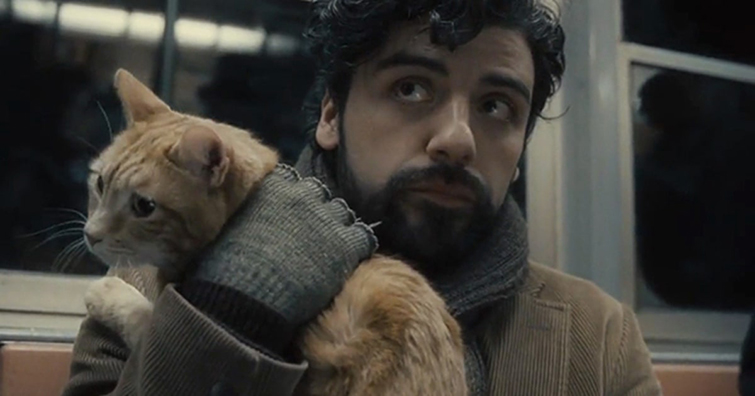 The Coen Brothers, who notoriously have not always been the kindest to animals in their films, opened up a new soft spot in audience’s heart for a very unlikable character in Inside Llewyn Davis.

Ulysses, the ever-roaming cat which Llewyn spends most of the movie chasing and traveling around with, is a great example of how an animal can be such a catalyst to a character and story’s thematic style. In fact, the Coen Brothers were so enamored with the cat’s role in the film that they even cut together a trailer which featured it as the driving force. 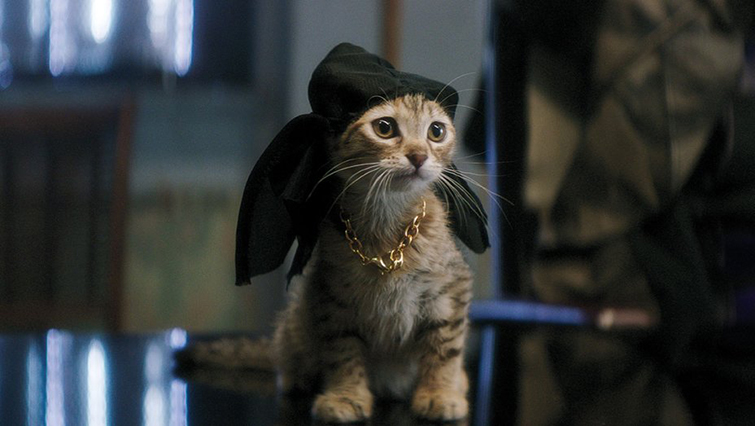 Stars of the film Jordan Peele and Keegan-Michael Key (of Key and Peele fame) are no strangers to internet success and fame. It would seem that their major motion-picture debut could be viewed as an well-informed ploy to play off a mainstream affection for cute cats dressed up in human clothing.

Keanu pulled no stops with its target audience and featured many well-executed sequences featuring the cat dodging bullets in slow motion and generally being adorable.

Having a kitten on screen is a little bit like having a tiny Ryan Gosling in your arms. You’re done. The studio said, ‘You’re going to all CGI for this right?’ And I said, ‘No, we have to use real cats. You have to see the cuteness!’ – Keegan Michael-Key via The Hollywood Reporter

What’s your favorite cat in cinematic history? Have you ever worked with a live animal on set? Let us know in the comments!