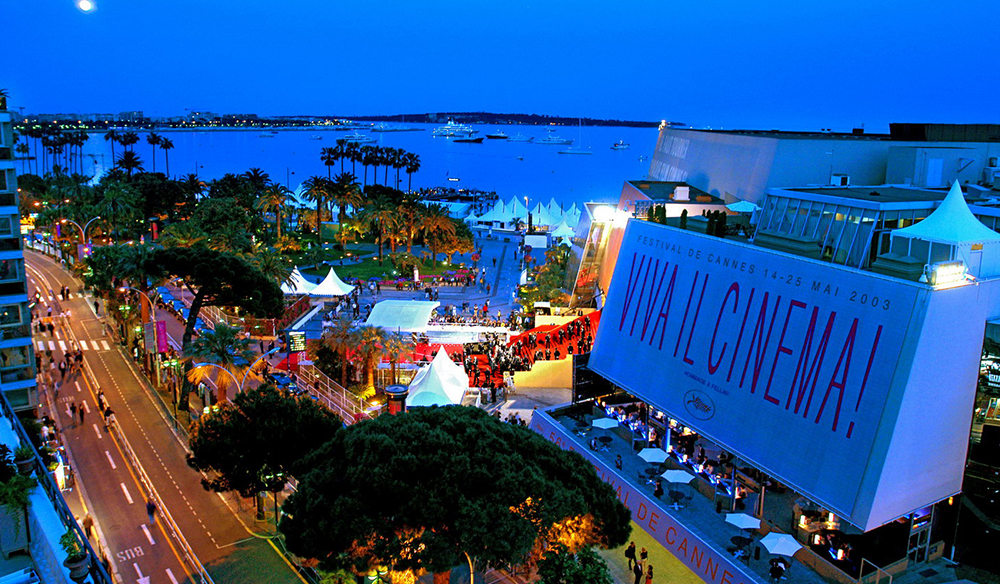 Are Film Festivals Worth the Money?

Let’s answer a common question among filmmakers: Are film festivals worth your time, energy, and money?

Ah… film festivals. Many times these events cause filmmakers to enter a complete state of nervousness and stress. You’re spending your limited, hard-earned money just to watch it potentially swirl right down the drain. Hope that gets you pumped up.

As one long time filmmaker friend of mine bluntly said to me, “film festivals are a complete racket.” And this is from a guy who has had several successful festival runs with his films. But honestly, he isn’t alone in thinking this. I can see how and why many filmmakers believe this, even if it is just the frustration talking.

After having this discussion with him and watching the money drain from my own account after submitting my current film to nearly 20 festivals, I began to question myself. So let’s explore this question: are film festivals worth the money?

You Better Make it a Good One

Getting your film into a festival is crucial if you really want to take that next step — but the first step is making a great film. This should be a no brainer, yet I’ve known some filmmakers (myself included) who submitted an unpolished film early in their career. What you have to understand first and foremost is that you are competing with hundreds of other filmmakers for just a few coveted spots. So make sure your film is really ready to go before you submit it. If it is, it’ll get noticed.

Make No Mistake… This is Going to Cost Ya

Not only do you need to take the initial submission fee, but you need to make sure you have some funds stashed away for when the film is selected. Once again, this is a discussion I’ve had many times after talking with young filmmakers. They all plan for the submission fee, but often completely miss the other fees. Well, what are these “Hidden Costs?”

Additional festival fees only come if and when the film is selected. For instance, some festivals require a specific type of media format for screening. These could be DCP, HDCAM, Blu-ray, or even Film Stock. Needless to say, a lot of these formats can run you several hundred dollars per copy. One thing I will note… while submitting my latest film, I was surprised to see more festivals list MOV and Blu-ray as screening options.

Who Really Goes to These Things Anyway

You. You should go to these things. If your film gets selected and screens at a festival, you should attend. The only reason you shouldn’t attend is if you just can’t afford it or if you’re currently working on a film that requires all of your resources..

This again goes back to the “Hidden Costs.” You need to make sure you budget not only your time, but your money as well. I’ve made so many contacts at film festivals. This is where festivals really pay off early. But in order for this to happen, you need to network… more on this in a second.

Hone in on Specific Festivals

Now, don’t just submit your film to a long list of random festivals. That would absolutely be a waste of money. Our very own Noam Kroll had great advice for how to do this in an article he wrote last year. Take note of the info in Kroll’s article… this is a plan of action that many successful filmmakers follow.

Here is a nice submission guide from TIFF on how to submit your film.

Marketing Yourself and Your Work is Key

Going back to networking, film festivals are one of the very best places to network and expand your reach. As Amber Sherman wrote in her piece at Filmagon, filmmakers need to be able to market not only their film, but themselves. Make each meeting memorable and don’t be afraid to talk to anyone.

Remember, these people put on their pants one leg at a time just like you, so don’t be too intimidated to talk to them. What you’ll usually find out is that many filmmakers, even high-profile filmmakers, love to talk film. Take advantage of that. Spread your name and utilize the festival for your own marketing campaign.

Again, TIFF has posted a great video this time on how to effectively market your film.

So… Are They Worth It or Not?

If you are serious about your craft and you want to go to the next level, you’re going to need funding to do so… and this is where film festivals come in. I was told many years ago that film festivals are just another risky investment that filmmakers have to make. We want the world to see our work, and we can do that easily through Vimeo and YouTube. But we really want the right people to see our work… and for that you need film festivals.

I tend to look at film festivals like minor league baseball. Indie filmmakers are the minor leaguers and studio executives are the scouts. You see, each and every film studio has some sort of representative at each major and mid-level film festival. They’re scouring the scene for that next great film and talent. It’s up to us to make productions that get the attention we need.

What are your thoughts on film festivals? Have you had good or bad experiences? Do you feel they’re worth it? Let us know in the comments below!