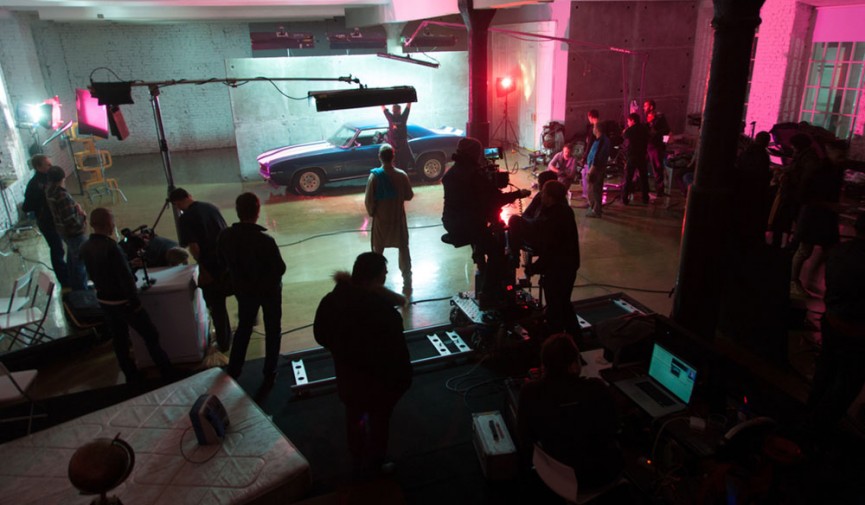 Broaden your horizons: Here are 5 quick filmmaking tips for becoming a more versatile and well-rounded filmmaker and videographer.

What is true versatility? It’s possessing the skills to do many things competently. It’s the ability to adapt.

Throughout film history, the best filmmakers have wielded a certain versatility in order to produce the work they envision. The most versatile filmmakers and videographers maintain a wide knowledge base and a strong grasp of all aspects of filmmaking. Here are 5 quick tips to help expand your versatility.

1. Develop Your Team and Research Your Idea

Research plays a huge role in turning a solid concept into a solid film.  This research will help you know your narrative backward and forward, no matter if you’re shooting a documentary or a work of fiction.

Next, open a dialogue with your team and work closely with them on the research; obsess over every aspect of your production – the environment, setting, and look of the film.

One of the most important aspects of being a versatile filmmaker is having the ability to find trusted collaborators and utilizing their input during pre-production and research.

2. Increase Your Knowledge Beyond the Camera

Another aspect of being a versatile filmmaker is knowing the gear you will utilize. Most filmmakers know camera gear – but what about lighting and sound design? Knowing the camera is incredibly important, but your film could suffer if you don’t know how to utilize lighting or how to best capture sound.

You don’t have to be an expert on any of these, but knowing the basics can add to your versatility immensely when in production.

In this next clip, Film Riot’s Ryan Connolly goes over the basics of audio production.

3. Know What to Do Once the Film is in the Can

Moving on to post-production processing, you’ll want to have a firm grasp on aspects like editing, grading and VFX. Having a base of expanded knowledge on any of these will go a long way toward making you a more versatile filmmaker.

Also, by knowing the ins and outs of each, you’ll be able to apply the concepts earlier in the process, especially during development. For help on editing, check out Elliot Grove’s article The 6 Stages of Editing as a Film Director over at Raindance.

Color grading is a process unto itself, obviously, so to help you with that, here’s a great article by Michael Medaglia and Jalal Jemison from Filmmaker Magazine on How to Survive Your First Color Grade.

4. Utilize the Power of Sound

Sound (or the lack there of) plays a huge roll in every production. Whether it’s sound effects or a score, knowing how to use sound and silence appropriately can greatly influence how well your finished product is received.

Obviously a great place to find songs and sound effects for your soundtrack is right here at PremiumBeat. For another sound effects option, check out Video CoPilot’s  Designer Sound FX pack.

Here’s Ryan from Film Riot again. This time he’s talking about the ins and outs of scoring film and video projects.

5. Get Social and Expand Your Reach

Knowing how to utilize social media is crucial for any filmmaker. You want to begin this process sooner rather than later. Building your audience through these platforms is nearly a full time job by itself, but it’s effective and allows your audience to gain a peek behind the curtain and your process.

For more info on increasing your reach with social media, check out these three books: The Social Media Bible, Content Rules and Fans Friends & Followers: Building an Audience and a Creative Career in the Digital Age.

Hopefully these quick tips will inspire you to learn additional aspects of filmmaking and increase your versatility. Being versatile can increase the longevity of your career, plus it helps make you a more well-rounded filmmaker in the process.

Here are a few more posts that can you broaden your skill set as a filmmaker and videographer.

Got any more filmmaking tips that might help your peers become more versatile? Please share them in the comments below.