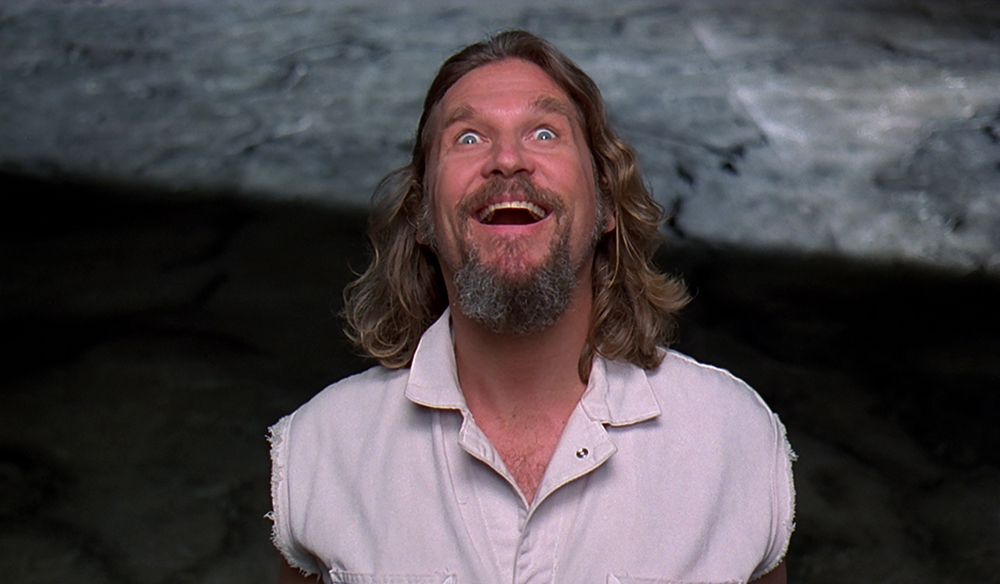 How Does a Film Become a Cult Classic?

Let’s do the timewarp and take a look at how a film becomes a cult classic.

Most of us love movies and are self-proclaimed movie buffs. We hail the classics like Casablanca, Lawrence of Arabia, The Godfather and Schindler’s List as we should, but many of us also have our guilty pleasures. There is just something about a film that reeks of nostalgia or a film that’s so bad it’s good.

Whether they want to admit it or not, many people love cult classics. They’re engrained into our film culture and lives. So, let’s find out exactly what makes a cult classic, how are they different than a cult following, and what are some of the most esteemed cult classics of all time?

What are Cult Classics?

So, what in the heck is a cult classic? Well, the simplest definition is that a cult classic film is one that has a devout and active communal following. Cult audiences tend to gravitate toward the strange and different. They’ve decided that they want to move against the cultural normal when it comes to a specific film or films. You can easily see this opposition to the cultural norm in the 1973 cult classic The Holy Mountain, directed by Alejandro Jodorowsky, where audience members are taken on a psychedelic journey into the very heart of human culture. Or as MoMA put it:

Cult classic films often times have a deep-seated theme or critique about society, but they tell these narratives in very different ways. But not every cult classic looks to make such a statement like The Holy Mountain. More often than not, audiences love cult classics because they are simply campy, nostalgic, artistic, or so bad they’re good. Films like these resonate with people in a deep way, much like the 1998 cult classic The Big Lebowski.

We live in an era now where pop culture and being a fan of pop culture is no longer taboo as it once was. There was a time when being a Star Wars Nerd or a Trekkie would get you laughed at… but that stigma is now gone. This was aided by the rise of conventions, which both Star Wars and Star Trek have capitalized on with a massive cult following. But a cult following is different then a cult classic.

Usually cult classics do, in fact, have a massive following, but this following is more direct and specific than that of Star Trek, Lord of the Rings, or Indiana Jones. For instance, just about everyone you meet these days knows and/or loves Star Wars… but this wasn’t the case when I was a kid. But now go around and see how many people know and love The Rocky Horror Picture Show, which could possible have the largest following of any cult classic film.

How Does a Film Become a Cult Classic?

You would think that that a cult classic film has to be good, and in some cases they really are well-rounded films. Think The Big Lebowski, Bottle Rocket, and The Shawshank Redemption.

But then there are the films that are so bad they’re good, like They Live, Suspiria, or Plan 9 from Outer Space. A common thread between all of these films was the fact that (while some of them had a modest return at the box office) many never even saw wide distribution. This was because they were sometimes seen to be too risky and not widely marketable by the studios who backed them.

How these films become cult classics is pretty simple… it’s all about the audience. Many of these films find specific and fairly large audiences due to their campiness, sense of nostalgia, exploitive approach, and subcultural appeal. These audiences aren’t just your run-of-the-mill audience members. No, they are fully devoted to the film they love. You can see this in films like 1986’s Labyrinth, which has lived on long after its creator, the legendary Jim Henson, passed away.

What Are Some of the Most Popular Cult Classics?

Probably the two most popular cult classic films are The Rocky Horror Picture Show and The Big Lebowski, both of which have massive followings and are now seen as being among the best films of their day. But as you can see from above there are a lot of cult classics, far too many to show you. Here’s a small look into some of my very favorites, in no particular order. Put these on your list.

This Is Spinal Tap (1984)
Directed by: Rob Reiner
Produced by: Spinal Tap Prod.

Are you a cult classic film fan? What are some of your favorites? Are there films that aren’t quite cult classics that you think should be? Sound off in the comment below.