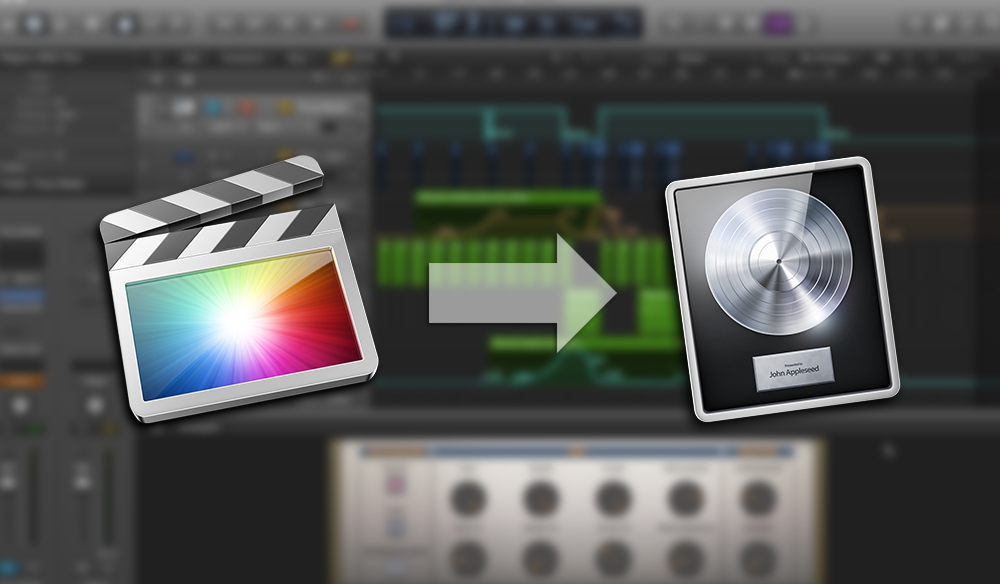 How to Integrate FCPX Into Logic Pro X

Logic Pro X is a solid audio solution for editing and mixing your productions. Get the most out of it by integrating Final Cut Pro X.

During the development of my last documentary film, I went into the audio mixing sessions with my sound designer noticed that he wasn’t using the industry standard Pro Tools 12. Instead, he was using Logic Pro X. Being a film score composer who had been trained to use Pro Tools, he proceeded to tell me that more and more composers are making the move to either Ableton Live or Logic Pro.

What I learned is that Pro Tools still runs around $800, Ableton Live runs $600 for the Intro version, and Logic Pro X is the cheapest route of the three at $200. This seemed to be an incredible value. Now, the built-in instruments aren’t too impressive, as they are essentially what you’ll find in GarageBand. But my sound designer was able to maximize the software’s usability by purchasing add-ons like GeoSonics from SonicCulture, Hans Zimmer Percussion from Spitfire Audio and Strings and Brass from East West.

To help you successfully integrate your FCPX audio into Logic Pro X and back again, check out this great video from Dan Allen’s YouTube Channel.

If you want a more comprehensive introduction to Logic Pro X, take a look at these extremely useful tutorials from MusicTechHelpGuy.

Getting Starting in Logic X

How to Turn on Advanced Tools

Want to know more about film audio? Then check out these articles on PremiumBeat.

Was this information helpful? What are your thoughts on Logic Pro X? Sound off in the comments below.