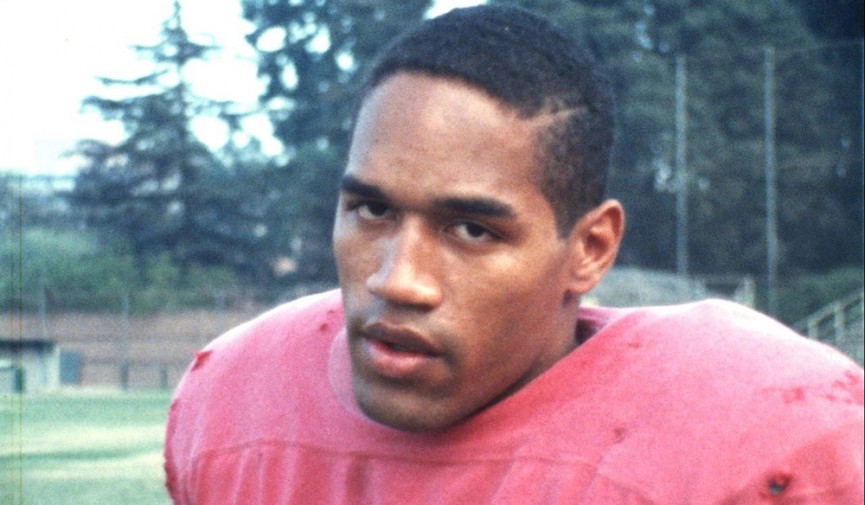 How to Make a 30 for 30 Style Documentary

What if I told you that the most popular sports documentary franchise follows a formula and style that is as instantly recognizable as it easily recreatable?

All images via ESPN

This is the story of ESPN’s acclaimed 30 for 30 series and how you too can achieve documentary greatness.

We travel back to 1970s Marlborough, Massachusetts where a young Bill Simmons is born to a local school administrator and doctor. Retrograded stock footage is edited together with personal home video snippets to create a scene and establish a nostalgic connection with the documentary’s subject.

Simmons, a precarious youth who quickly fell in love with sports and stories, would grow up to become a prominent sports journalist with ESPN — where a small idea for a television series would change the face of sports documentaries forever.

With smart, staccato interview soundbites, we piece together a narrative about the documentary’s subject as told by the friends, family, and local sports journalists of the era.

A narration, either by voice over or text on black screen slates, gives context to archival sports footage, often heavily edited and enhanced to focus on the athletes’ blurry faces looking to develop deep expressions. Magazine and promotional photos whip-zoom across the screen to show the heights of success.

Icons of achievements, celebrations, and excesses are built up in the edit at a pace that leads to an inevitable crash. Interviewees suddenly have nothing to say; long pauses are awkwardly held on screen only to be summed up with a sigh. Seldom-seen footage from broadcast reels show the characters differently than the spotlight usually captured.

Relationships which were introduced then ignored at the documentary’s beginning are now given a chance to develop. A particularly poignant report sums up the subject’s highs and lows with as a folksy lesson which we should all learn from. Now, things are looking up.

The athlete is at peace with his or her better-for-worse legacy and their role in sports culture’s collective consciousness. They find time to give back to the people and the community which supported them in the first place — and we fade out looking forward to the next generation of sports documentary legends.

What’s your favorite 30 for 30 style trope? Let us know in the comments.