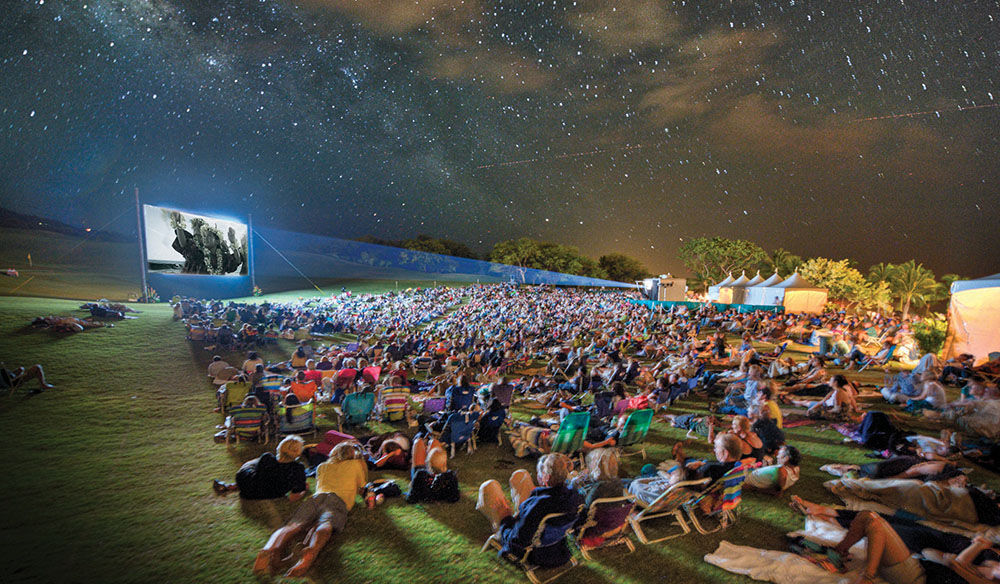 How to Market Your Film on a Small Budget

No money? No problem. Here are some quick tips on how to market your film on a small budget.

Marketing your film is one of the most important aspects of the filmmaking process. Your film can be the most important independent film of the last decade, but without a good marketing strategy, you’re going to hamstring its potential. So, let’s look at some simple and easy ways to market your film on a small budget.

You’re going to need marketing materials. This means you’re going to need to have a concrete brand for the film. Then you’ll want to build your materials from that branding. This includes cover images and profile images for all of your social media platforms, a movie poster for your film, and the imagery for your website and Facebook page.

As Charles Judson at Indiewire shows in his piece on marketing materials for film, there are countless small pieces of material that you’ll need. If this is something that you have no experience in doing on your own, try to reach out to a local artist artist.

2. Utilize the Internet and Social Media

The easiest way to build your audience is to use the internet and its main outlets, those being a personal website and social media platforms. First, let’s create a website for your film. For that you’ll want to use WordPress, Squarespace, or Wix. I preferred to use WordPress for my film’s official site, because it gave me the most flexibility.

Next, you want to utilize social media and its many platforms. For my film, I use Facebook as the primary launching point, then I use my personal Twitter account as a secondary site to keep content rolling. Find out what works best for you. That could be any combination of platforms including Instagram, Vine, Tumblr, etc.

Another really important way to market your film is to generate a press release. In the press release you want to give all of the most important information about your film in a very small sample size. You also will want to speak about yourself as the director and your past successes or other projects you’ve worked on.

Raindance film festival has a great resource on their website that takes you through the step-by-step process of creating a solid press release for your film. Once you have the press release finished you’ll want to send that out to as many media outlets as possible. Also, look for websites or organizations that generate content that’s geared closely to your subject matter. That could be anything from Science Fiction to Civil War History, explore all available options.

4. Create a Series of Trailers

The film production process is a long one, and you want to keep your audience engaged. One way to do that is to create a series of trailers. You’ll want to start out with something simple, a short 30-second teaser. It could be as simple as just having some dialogue and a logo reveal. Or you could take a principal character from your film and build a short trailer using footage that probably won’t make it into the film. Just be creative and continue to release trailers as you move through your production process. I would limit yourself to 3-4 trailers.

Again, the first trailer or two are just to get your audience interested in the project. Then I would release another trailer once you have a bulk of your principal photography done. Keep it to around one minute long. Finally, when you’re in post-production, create your extended and final trailer. This one can be between a minute and a half to just over two minutes long.

5. Get Listed on IMDb

IMDb is a great resource. Whether you like it or not, it gives your film some extra credibility when marketing it. To find out how to get your film added to the site, head over to this resource page. Just note that an IMDB Pro membership will cost you $20 a month or $149 for a year. While this can be a steep cost, you are getting some pretty good benefits, such as networking opportunities with millions of other film professionals.

Are these marketing quick tips helpful? Do you have some marketing tricks that came in handy for you and your film? Tell us all about it in the comments below.