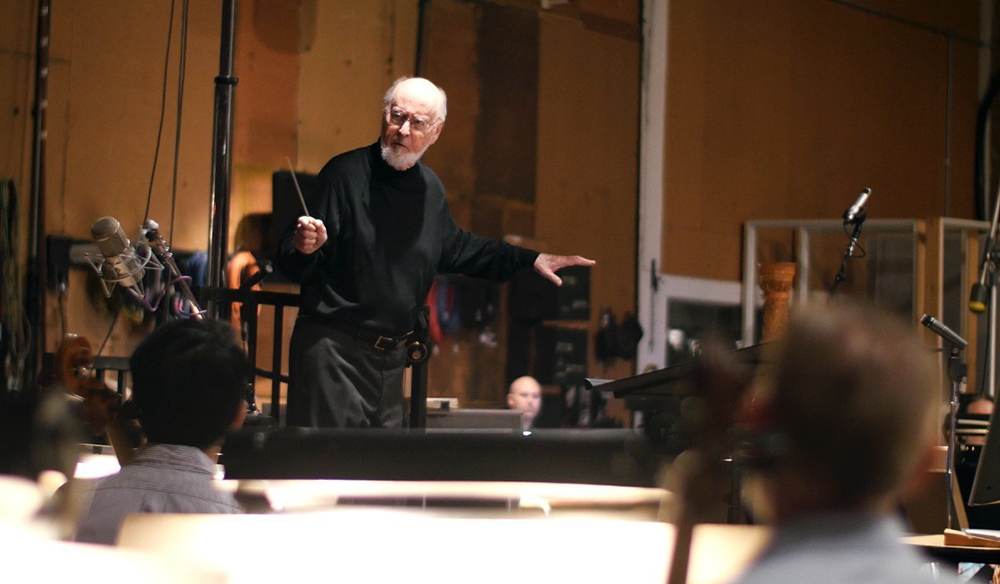 Things to Remember When Picking Music for A Documentary Film

Music is a big part of the filmmaking process. Just think back to successful films of the past, and then take a look at their soundtracks. Many times these soundtracks are almost as popular as the film itself. Films like the The Wizard of Oz, Star Wars, Blade Runner, Pulp Fiction, or Guardians of the Galaxy knew exactly how to use their soundtrack no matter if it was a composed piece of music specifically for the film, or if they were using compositions by other artists.

The key for success in each one of these films is how the director and composer knew exactly when and where to utilize music. This same logic should be applied to documentary film production as well. Music for a documentary can be one of the most powerful emotional tools at a directors disposal. Just like music can guide the emotion queues of the audience in a fictional film, so too can it guide the emotions of a non-fiction documentary audience. The key is how to pick the right music for your narrative. Let’s take at things we need to keep in mind to do just that.

First Determine the Mood or Tone

When selecting music for your documentary film, or when having your composer create a new composition, you must be aware of mood and tone. For an example let’s look below at a scene from the action sports documentary Into the Mind.

Use Music to Enhance Emotion

Studies by Stanford and Oxford University amongst many others have linked human emotion to music. Because of this it is crucial for a filmmaker to utilize music in order to help carry the emotional tone that they may not get from the visuals alone. With documentary films music can carry a lot of emotional weight with it. Because of this a documentary filmmaker should use music as a tool to either amplify the emotions coming from the visuals, or use them to subdue the emotions.

No documentary filmmaker has used music like that of the legendary filmmaker Ron Fricke. In the video below you will see the introduction to his 2011 documentary film Samsara, which relies only on visuals, location audio, and music. The result is an emotional opening, one that continues throughout the film through the sequences like the man behind the desk, food, military, and Mecca.

Don’t Be Afraid of Silence

To help you better understand that art, and the usage of silence we’ll look Tony Zhou‘s video The Art of Silence. While in the video below you will see it draw on examples from narrative film, understand that the same concepts apply for documentary as well. Because in the end all filmmaking is visual storytelling.

Another aspect of your film that you need to be mindful of when thinking of music is the tempo, pacing or rhythm of your film. The way in which the film is edited can have a great effect with how the music is perceived. If you utilize music that blends well with the pace of the film, then you’ll be able to garner a much deeper emotional response. For an example of this lets look at the Oscar nominated documentary film Cartel Land. In the scene below we’ll watch as the music builds in tension as the Mexican Police conduct raids on the cartels, this in-turn highlights the dangers and violence of the situation. 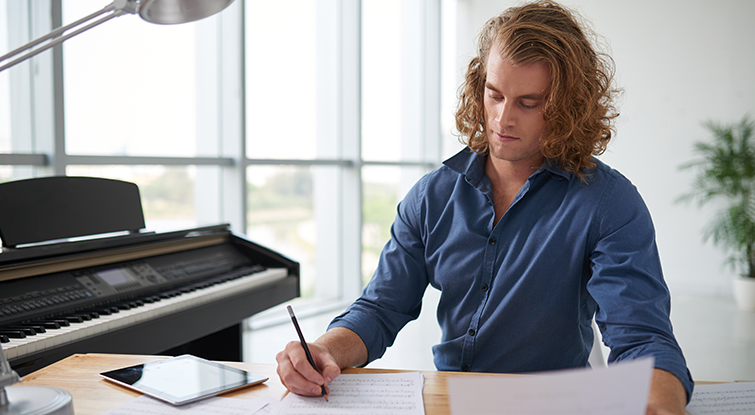 The best thing to finding a composer for your film is to use royalty free music for your documentary project. Here on PremiumBeat you can search for specific styles of music and find a long list of available options.

The key is to understand that music is vital for your documentary film and not impossible to find. Just keep the tips above in mind as you search for music for your next film.

Have any tips for using music in documentary film? Share your tips in the comments below.