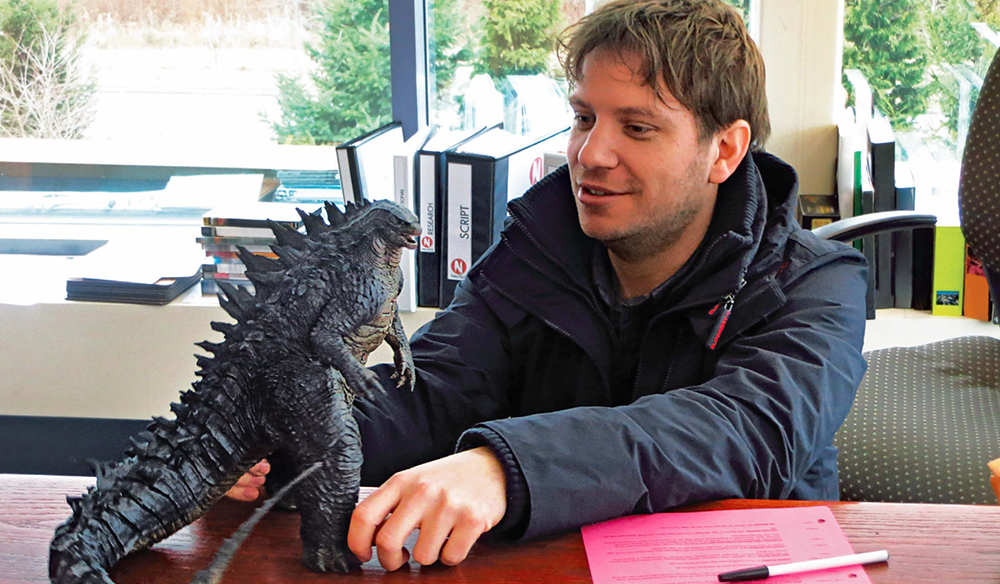 5 Directors Who Jumped From Indie to Blockbuster Films

Here are 5 film directors who used their low-budget indie shorts and features as a way to jump into some big-budget Hollywood blockbusters.

Since the dawn of the new age of digital filmmaking, the industry has been moving in two polarized directions. The indie film community has exploded with aspiring filmmakers, film schools, film festivals and an ever-increasing supply of films and filmmakers. This wave of technology and talent has encouraged filmmakers to operate on micro-budgets unthinkable a few years ago.

Meanwhile, the mega-blockbusters with their high-end CGI effects have continued to push traditional Hollywood productions higher and higher in terms of budgets, VFX and earnings. This has created a dynamic split between the two (and subsequently, could be argued, resulted in the death of the mid-level feature films).

However, in this divide, it has opened a unique path for up-and-coming filmmakers to be recognized for their low-budget and off-the-radar films, and be given the opportunity to go from indie darlings to multi-million dollar box office earners. Here a few that have made the jump, and how their big-budget forays have turned out. 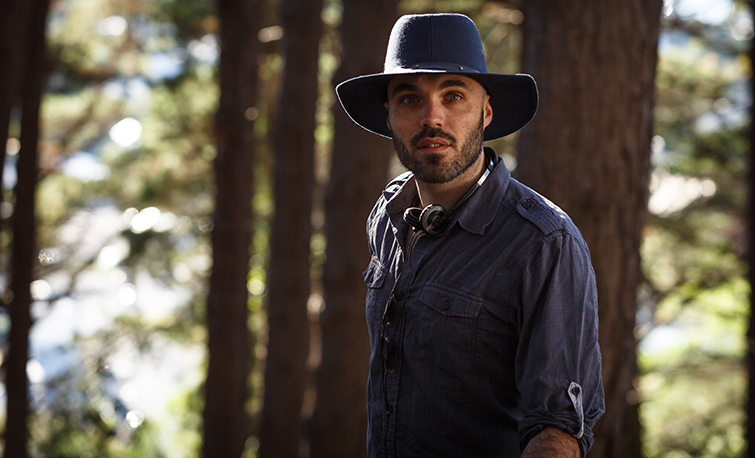 David Lowery burst onto the film scene in 2009 when his feature film debut, St. Nick, premiered at SXSW. The film, which was shot for a minuscule budget of $12,000, in part helped Lowery build up to his successful Sundance breakout Aint Them Bodies Saints in 2013. Saints, which ended up starring Casey Affleck and Rooney Mara, represented a major step up from St. Nick‘s $12,000 budget to a reported $4 million.

However, before Saints could finish out its theatrical run, Lowery (and writing partner Toby Halbrooks) were pegged to write and direct Disney’s upcoming live-action reboot to Pete’s Dragon. Lowery’s reimagining was shot (conservatively by major studio standards) for a reported $65 million, nearly 16 times the budget for his last film. It was also a major jump in terms of production and distribution, as its audience was no longer film festival patrons but rather worldwide families and children.

Since it’s release in August, Pete’s Dragon has enjoyed critical acclaim and positive commercial success so far (already earning back its budget). The film has been praised as a heartfelt character story that retains the director’s indie charm, which has impressed Disney so much that they’ve reportedly handed Lowery the keys to rebooting their Peter Pan franchise next. 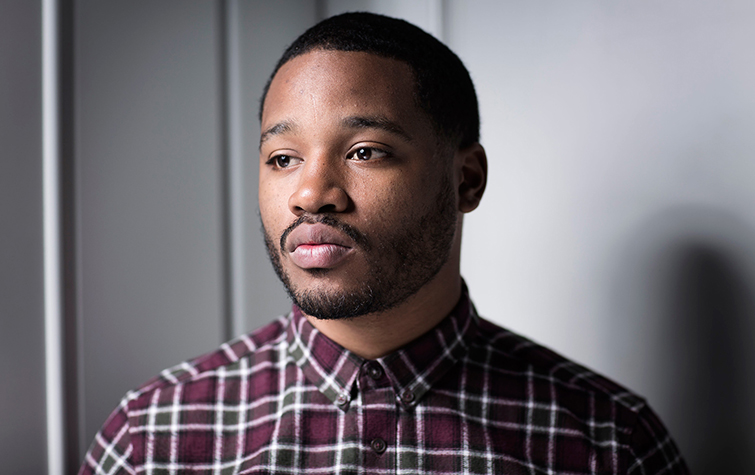 Originally attending college to purse a career in professional football, Coogler parlayed his sports career into filmmaking and has quickly become an up-and-comer to watch on the biggest stage. After some initial successes with his short films produced while attending the prestigious USC School of Cinematic Arts, Coogler’s first feature, Fruitvale Station, premiered as a resounding triumph winning both the Grand Jury Prize and the Audience Award at 2013 Sundance Film Festival.

A native of California, Coogler has been able to transpose his time growing up in Oakland and Richmond and the stories of those throughout his community into powerful films that have been praised for their intimacy and complexity. After Fruitvale‘s success, Coogler made an impressive jump from his $900,000 indie to write and direct a $40 million spin-off sequel to the Rocky franchise – Creed.

Creed, again was a critical and box office success, and has further launched Coogler onto the national scene. His next project is represents yet another major bump, being pegged to helm the Marvel film Black Panther, which is tentatively slated for the beginning of 2018. 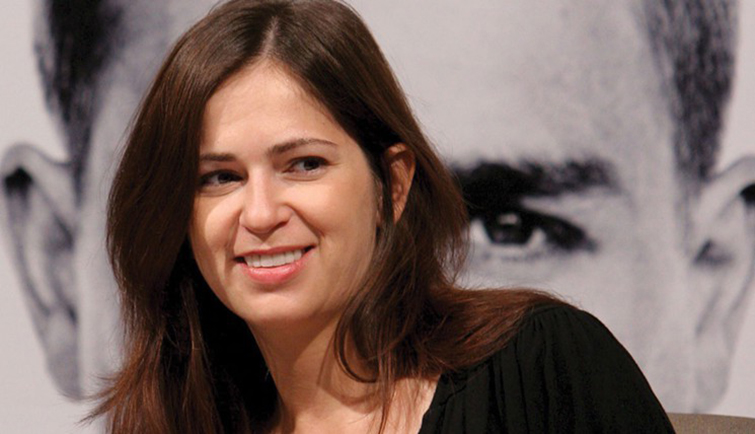 In an industry still notorious for its lack of diversity in the director role, Alexander has fought her way into the limelight. Born in Germany to a Palestinian father and German mother, Alexander is a former World Kickboxing Champion who has worked her way up from stunt woman to an Oscar-nominated director for her short film debut Johnny Flynton.

Her indie feature Green Street Hooligans, which was shot for a sparing $350,000 (despite featuring big names like Elijah Woods and Charlie Hunnam) went on to win both Audience and Jury awards at the SXSW Film Festival in 2005. The film would continue on to become a cult-classic and make in over $3 million in worldwide revenue. 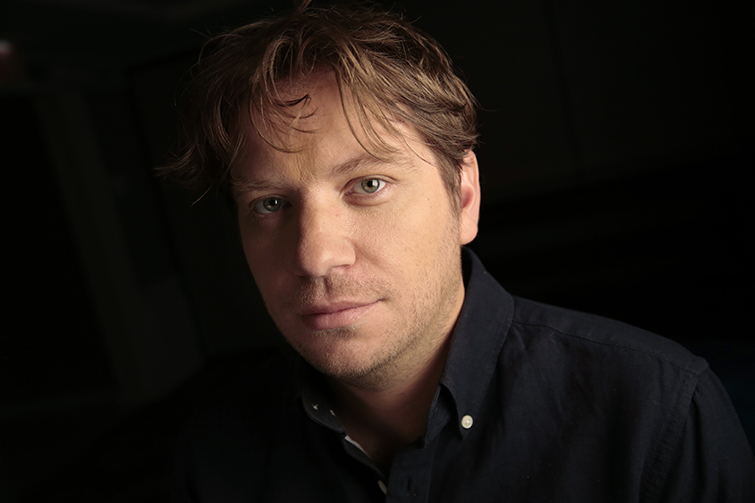 Possibly the most extreme (and successful) example of a director jumping from tiny budget indie to multi-million dollar blockbusters, Edwards is the poster boy for a dream-come-true career arc. Born in England and of Welsh decent, Edwards got his start in the industry as a visual effects artist. However, after a short 48-hour film challenge got him into directing, he created the sci-fi feature Monsters for a micro-budget “well-under” $500,000.

Monsters, which was shot on cameras bought at Best Buy, was produced by a skeleton crew of five (plus the two main actors) across Mexico, with effects created by Edwards himself. The film premiered at SXSW in 2010 and was promptly bought for distribution and went on to earn over $4 million against its paltry budget.

After Monsters‘ success, Edwards was brought on to direct Warner Bros’s Godzilla reboot – a film with a reported budget in excess of $150 million. The success continued to come as Godzilla has earned over $500 million worldwide and cemented Edwards as a crowned prince in blockbuster features. A title confirmed by Edwards’ tapping to direct the much-anticipated upcoming Star Wars film Rogue One: A Star Wars Story set to release in December 2016. 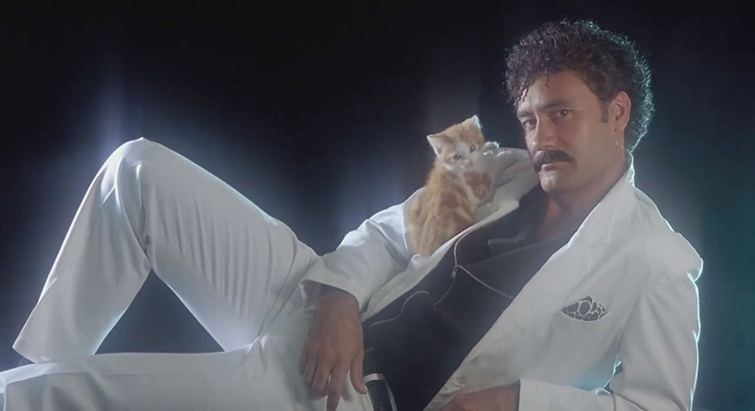 While Taika Waititi might not fit in exactly with the rest of the list, it might be because he doesn’t fit into many lists. Besides being an Oscar-nominated director, he’s also a comedian, actor, writer and a painter. He’s also been quite successful in his native New Zealand where his comedic works with frequent collaborator Jemaine Clement (of Flight of the Conchords fame – in which Waititi has directed and cameoed) has made him a well-known commodity.

However, his recent feature films have begun to catapult his fame to a truly international level. His mockumentary What We Do in the Shadows premiered at Sundance in 2014 to become an instant comedy classic, while his most recent feature Hunt for the Wilderpeople has further catapulted his international earnings.

All of his success (which has still mostly been in New Zealand), has led to his upcoming jump into blockbuster status with his recent nod to direct Marvel’s Thor: Ragnarok. The film, already in production in Queensland, Australia, will easily top $100 million in budget before production is done and is slated for release in late 2017.

Know any other indie filmmakers who have made the jump to major blockbuster director? Let us know in the comments!