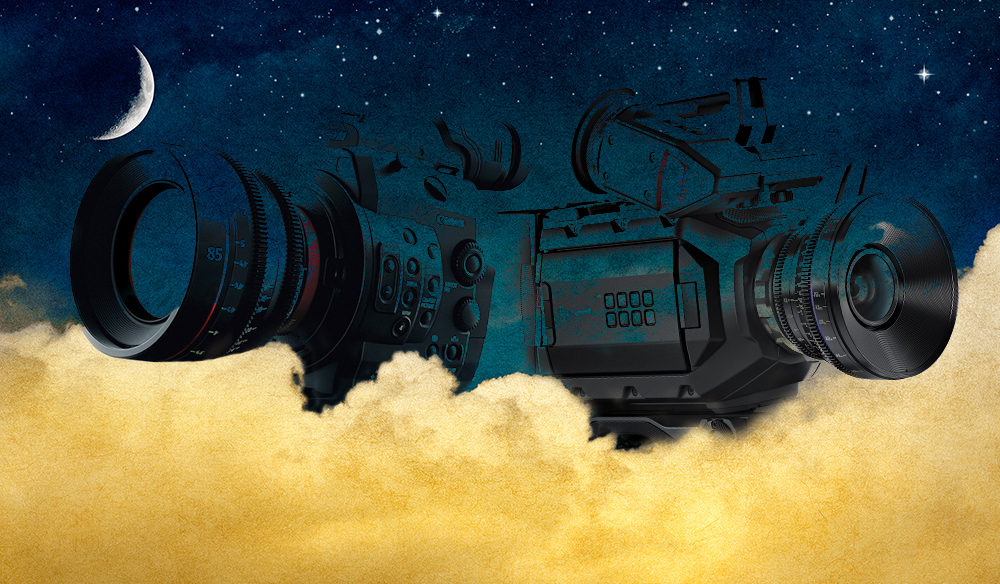 Is Blackmagic Already Better Than Canon?

Let’s take an in-depth look at whether or not Blackmagic Design has positioned itself to become what Canon used to be.

We love head-to-head battles and we like choosing sides. It’s just in our nature. So naturally, as filmmakers and videographers, we dig our heels in when talking about a specific camera brands that we love. We know and understand that many of you will have fairly sharp opinions on what is about to be said.

Just know that I’m approaching this op-ed from an unbiased standpoint. As a past camera operator and current director, I’ve used both brands of camera with great success. But the question still remains: has Blackmagic positioned themselves to be a better camera option than Canon at this point? Is Blackmagic Already Better Than Canon?

Let’s get things started with this video from OneRiver Media, where we see a head-to-head comparison between the Blackmagic Cinema Camera and the Canon 5D Mark III.

Here’s another image comparison, but this time cinema5D compares the quality of the images shot in RAW. The cameras used in this video are the Blackmagic Cinema Camera and the Canon 5D Mark III.

Canon Losing Their Grip on the Market

Now, before everyone starts blowing up the comments below, we acknowledge that the video above is, in fact, two years old. It was added on purpose to help make a point that many other people have made and continue to make: that the Blackmagic Cinema Camera was tracking really well against the Canon 5D Mark III two years ago…  and in some peoples minds, it was surpassing it.

Since then, it’s widely known by many in the industry that Canon has done much less innovating compared to Blackmagic Design. Nino Leitner recently pointed this fact out in his article at cinema5D when talking about the fall of DSLR video.

In recent times, it seems that Canon decided to stop innovation in video features in DSLRs, while others like Blackmagic and particularly Sony are now capitalizing in Canon’s weakness in that sector, who have decided to focus all their pro video efforts into their more expensive (yet very successful) Cinema line.

Now, it’s not just Nino saying this. On a larger scale, industry insiders have been predicting the fall of DSLR and Canon for nearly two to three years. Some point to smart phones as their ultimate undoing, while others point to mirrorless cameras. Seeing this trend, Blackmagic has done some heavy tech advancement in the last several years in terms of cinema cameras. Canon hasn’t exactly followed suit.

Let’s breakdown the numbers and see why people have these opinions. We’ll compare four cameras, two from each manufacturer. For Blackmagic, we’ll look at the widely used Cinema Camera and the soon-to-be-released URSA Mini 4.6K. For Canon, we’ll look at the workhorse 5D Mark III and Canon’s big cinema camera, the C500 4K.

With the numbers above, we can see that Blackmagic’s line of cameras has a slight advantage over the Canon line of cameras. But numbers aren’t everything. Let’s break down a few other things that I know are on the minds of cinematographers and directors.

Image from No Film School

There are two types of usability: interface usability and form factor usability. On the interface front, the Blackmagic camera has a very broken down simplistic design, while the Canon gives you more flexibility.

Every time I’ve used a BMCC, I’ve had to use a V-Mount battery because the camera works off of an internal battery. This internal battery lasts around 90 minutes when filming straight through and it takes a considerable amount of time to recharge. Canon batteries last about as long and take about as long to charge, but they aren’t internal. So you can stock up on batteries and be shooting all day long.

Again, with the URSA Mini you would need to either use an AC adapter to power the camera or utilize the backplate to mount a V-Mount battery, which you would probably want to do anyway for the URSA and the C500.

Image from Below the Line News

Storage Can Be Pricey

In terms of storage, Blackmagic uses some interesting solutions when compared to Canon. The BMCC uses SSD cards, which run around $130. Canon’s 5D Mark III and C500 can both utilize CF and SD cards, while the URSA Mini runs CFast 2.0 cards that will run you around $500.

While not an issue for some, weight can be a big deal for some videographers and filmmakers. The Canon 5D Mark III sits at nearly 2lbs, while the BMCC rests at double that. The URSA Mini and C500 are pretty equal, each listed at around 5-6lbs. With it being so lightweight, the 5D Mark III is often used on major film sets as a stunt camera.

So, Let’s Answer the Question

Now that we’ve watched the image comparisons and read the specs, can we determine if Blackmagic is better than Canon?

My personal feeling is that Blackmagic has really taken that leap to position itself in front of Canon, camera-wise anyway. They are shaking things up the way Canon did years ago. They’ve done a really good job developing cameras that can capture incredibly sharp film-like images. Because of this, directors and cinematographers are taking notice. 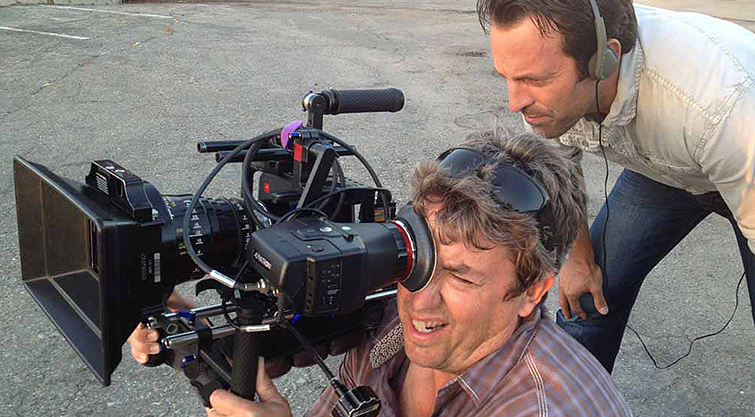 While Canon has developed the new Canon ME20F-SH, it’s not the type of tech development that we were expecting. Other camera manufactures are really pushing camera tech, while Canon seems content to sit back and wait. As they wait, companies like Blackmagic, Sony, and Panasonic have not only upped their tech, but released them at lower price points. For example, you can buy three URSA Mini 4.6k cameras for the price of one C500.

I guess the real question we should be asking ourselves is: Can the URSA Mini 4.6k can go toe-to-toe with the likes of RED and ARRI? I would say maybe with RED and a solid no with ARRI. But that’s another discussion.

What are your thoughts on the rise of Blackmagic? Also, do you feel that Canon has taken a backseat to other manufacturers? Let us know in the comments below!