High Frame Rate Cinema Is Here, But Is It Here to Stay?

Are we on the verge of an industry-wide move toward high frame rate cinema? 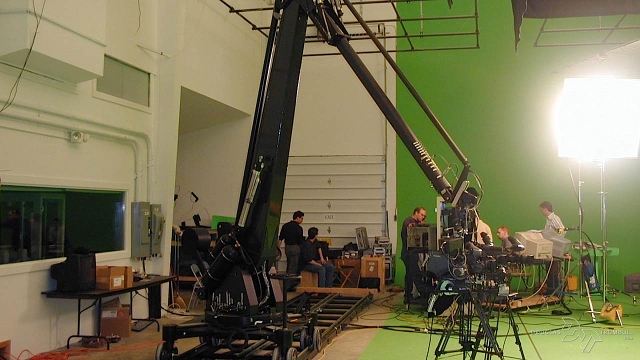 HFR (high-frame rate) Cinema has a long past that dates back to the Showscan technique developed by Douglas Trumbull in the 1960’s. This process was done by filming on 65mm negative film stock at a frame rate of 60fps, then projecting that film on 70mm prints at the same rate of 60fps. The clarity and hyperrealism presented through this technique was innovative and lauded by the scientific sections of the film industry. Unfortunately this technique was never fully realized in feature films, as MGM Studios pulled the funding for the process in Douglas Trumbull’s 1983 film Brainstorm. 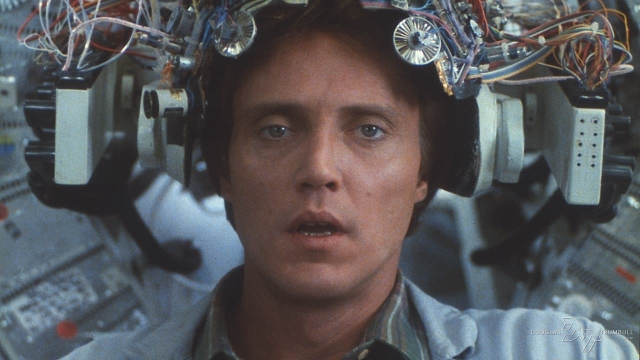 Eventually the Showscan process and HFR found itself being regulated as a visual component to theme park ride films, such as the Back to the Future ride at Universal Studios in the late 80’s and early 90’s.

Fast-forward just over twenty years to 2014. The Hobbit trilogy is coming to a close with the release of the final film in December. It will mark the first time in film history that a narrative trilogy will be filmed in 4K at 48fps. While this trilogy was met with some strong criticism in the beginning, most of that criticism has faded. Now, add to this the word that James Cameron is seriously considering filming the Avatar sequels in HFR or even VFR (variable frame rate) and a serious question arises.

Is high frame rate cinema here, and is it here to stay?

In regards to the first half of the question HFR Cinema is without a question here…that much is clear. It’s the second half of the question where things aren’t so certain. Other than The Hobbit trilogy, or word that the Avatar sequels may be shot in HFR, the only other production to make quality use of the process has been the educational film To Space and Back (2013). Also, there don’t seem to be any other HFR productions in the pipeline except for the ones previously mentioned (if you know of others, please add in the comments below!)

In our current culture and society new technologies and innovative processes are devoured and implemented rapidly, so why such a delay with HFR Cinema?

Lets look at the good and the bad of HFR Cinema and see if that gives us an indication as to why this process and technology isn’t being fully utilized.

HFR Cinema offers some very distinctive advantages over the standard 24fps. For instance images are clear and detailed, offering the viewer a sense of hyperrealism (bringing the images closer to normal eyesight). The smoothness of the image is intensified cutting down motion blur, flickering and strobing. Then when adding 3D to the mix, along with the human eye seeing at least twice the number of frames, the experience of immersion is greatly increased.

In May of this year I was invited by Douglas Trumbull to attend the world premiere of his latest HFR Cinema experiment entitled UFOTOG at the Cinerama in Seattle. This film was shot in 4K at 120fps and then screened in the Cinerama format in 4K at 120fps using Christie Digital’s Mirage 4K Projector, which outputs 10,000-35,000 lumens. The experience was unlike anything I have seen to date in film. Images were sharp and clear, and with the addition of the 3D aspect it became incredibly immersive.

However with the good always comes the bad, and the process of HFR Cinema is no different.

The main criticism of HFR Cinema is the loss of the “Cinematic Look”. So in reality, one of HFR positives, clarity and detail, becomes a negative for audiences. In regards to UFOTOG, the VFX sequences were beautiful to look at but felt incredibly processed and fake because of the level of clarity. Viewers of the first two Hobbit films raised this same issue, as some VFX sequences couldn’t match the image quality of the practical world.

Add to this the usage factor. Usage and storage is something filmmakers have to always be aware of. And having filmed in HFR myself I can speak directly to this concern. The amount of data and storage needed for this process is much more than most initially anticipate. It also raises several concerns as to the affordability for independent filmmakers or documentarians to utilize such a process.

Another and crucial concern to consider is the playback options. In the current environment, the number of theaters that can effectively playback HFR are fairly decent, however when moving into the home theater this number drastically changes. 4K technologies for consumer use are very fresh and the install base is very low. This fact alone has without question had an effect on the growth of the HFR Cinema process.

With all of this said, let’s look at the initial question again. Is high frame rate cinema here, and is it here to stay? 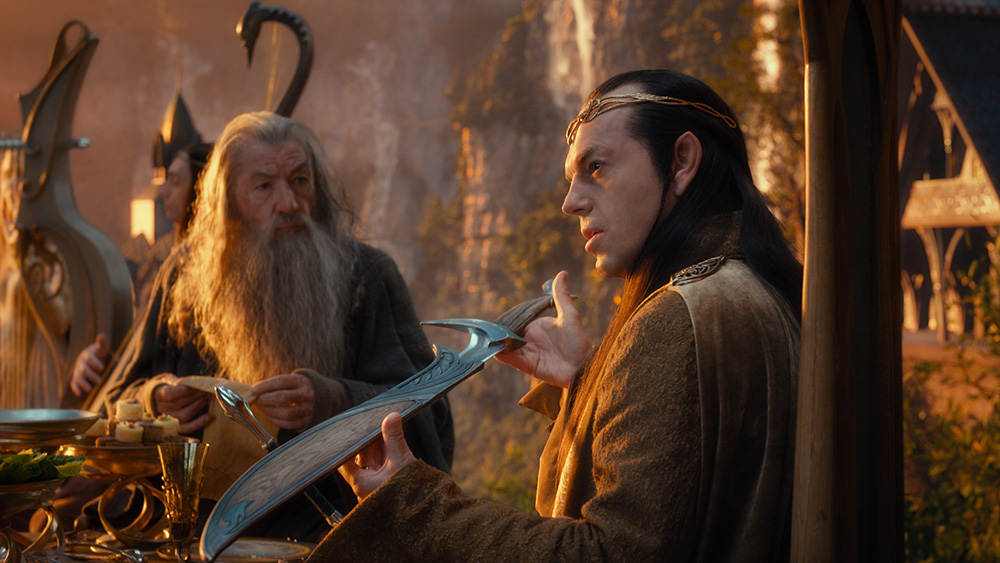 Screenshot from The Hobbit: The Unexpected Journey. Creative Cow Article.

The Future of HFR Cinema

HFR Cinema is in its infancy stages now. Exploration and experimentation is the current focus with adoption and implementation on the horizon. Immersion is the core ideology behind HFR, so because of this, other immersive technologies need to become more established at a specific level before HFR can really gain any significant ground. Those technologies are binaural sound, glasses-free 3D and implementation of higher lumen projectors for theaters. These are all processes and technologies that take time and money to implement.

With these technologies on the horizon one could make a case that HFR Cinema is coming and could be on the slate to becoming the new form of cinema experience. Steven Spielberg and George Lucas spoke to the change of the cinema experience in an interview with Empire Online. They spoke to the idea of cinema becoming an event, like a Broadway show. HFR and the ideology behind it (immersion), could be the format that benefits from such a change.

Regardless it appears that HFR or VFR (variable frame rate) is on its way. And if history repeats itself, we could see the new Avatar spark a desire to implement HFR just as the first film did for 3D five years ago.