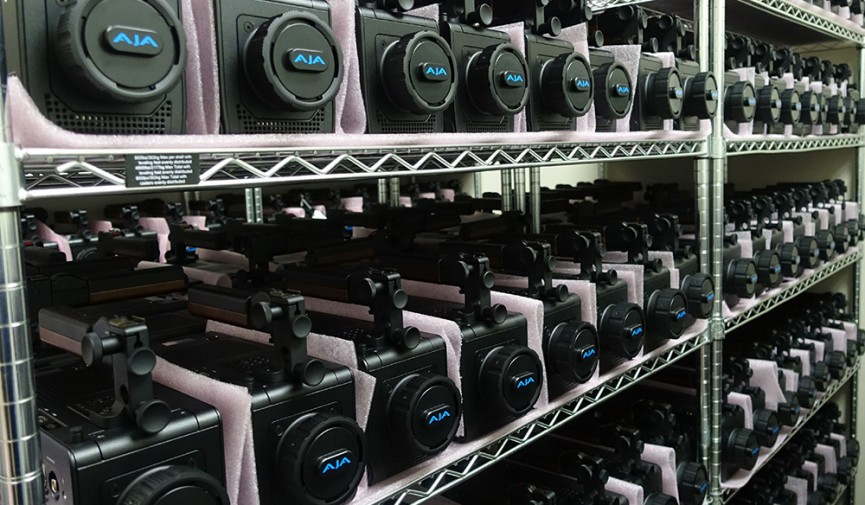 Is the AJA CION the Biggest Bust in Modern Filmmaking?

We had high hopes for the AJA CION – but it seems like the camera might flare out before it even gets started. Let’s take a look a the CION situation.

If you’ve been following us here at PremiumBeat you might recall the NAB 2014 post we wrote about the AJA CION. If you don’t remember the article, well, it basically said that we were excited to get our hands on the camera. In 2014 things were looking good for Cion, but the camera quickly ran into problems. Namely, it wasn’t released on time. While it’s not uncommon for a camera to be delayed, the Cion was released almost 6 months late on December 22 2014, to the dismay of all those who pre-ordered.

It was only a 3 months later at NAB 2015 that Blackmagic announced updates to the URSA, and then introduced us to the URSA Mini. Suddenly things seemed bleak for the CION. 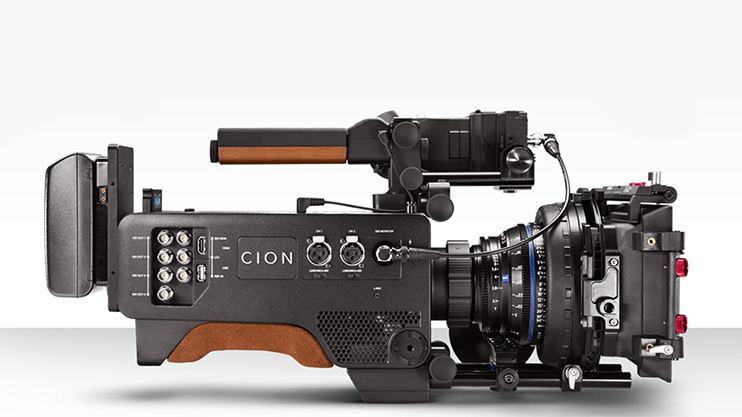 So, while at NAB 2015, AJA decided to lend the CION to filmmakers, as a way to show professionals what the camera could do. AJA President Nick Rashby said in a statement:

AJA is known for its generosity to customers with our support, return, and warranty programs, and as a private, diverse company we can make bold moves to show the community that we’re very committed to the professional camera market. We’ve invested heavily in building out a special try-and-buy loaner pool of CION cameras that we’re making available so that any interested shooters can experience this camera and the incredible film-like beauty of these images for themselves before committing to a purchase.

This move was seen by many as a move of desperation, almost as if they couldn’t give the CION away in light of low sales numbers. However, when you actually sit down with the camera and look at what all it can do, you come away impressed — and before NAB 2015 the $9000 price point seemed reasonable. But again, Blackmagic dropped the URSA update and the URSA Mini.

Now you can buy a 4.6K camera with 15 stops of dynamic range for $5000 and a standard 4K Mini that utilizes 12 stops of dynamic range, the same as the CION, for $3000. In order to compete with this, AJA announced their “Summer of Savings” promotion which cuts the CION price nearly in half, down to $5000. But is it enough? Only time and sales will answer that question. And to be honest, AJA may be extremely limited on time.

Cinema5D did a comprehensive overview of the CION which shows us the ins and outs of the camera. They also made the discovery that while the camera is listed to have 12 stops of dynamic range, it actually measures out at 8.2. Even if the dynamic range measurement of the URSA fell short, it would still be around 11 stops.

With all of the doom and gloom, it hasn’t stopped directors and cinematographers like TJ Derry from using it on pro-level commercials. And we have to say, the image quality does look great, but is it worthy of dropping $2000 more on a camera, or even paying the same price for a 4.6K URSA Mini?

So, the original question was: Is the AJA CION the biggest bust in modern filmmaking? It has the potential to be if AJA can’t right the ship and garner strong sales. But I’m not calling it yet, as others have. I say this because there are filmmakers out there who have used it and love it. Had the camera been released earlier it may have had a little stronger footing and an install base to really compete. But then again, given what they are having to compete against, going toe-to-toe with Blackmagic is easier said than done.

Want more up to date news and cameras and gear? Check out these articles from PremiumBeat.

What are your thoughts on the CION? Do you believe it’s a doomed camera? Have you used it? Are you like the many who have used it and loved it? Sound off in the comments below.