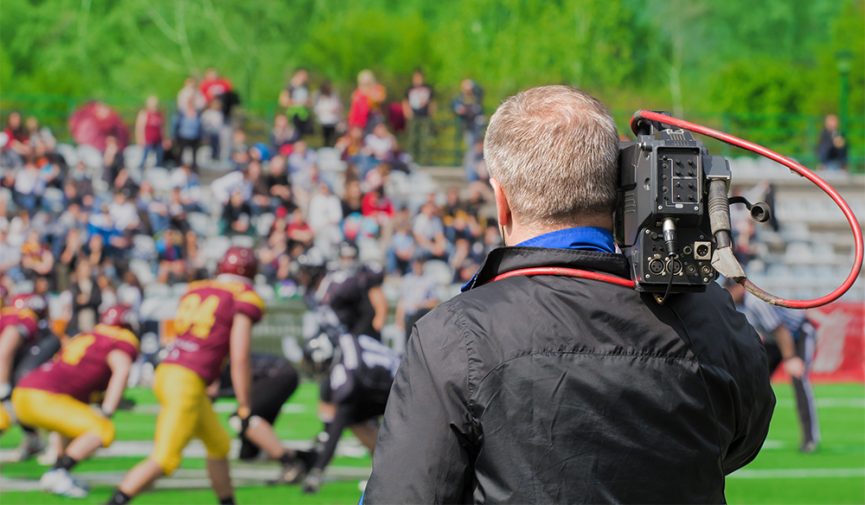 Putting together a highlight film to help an elite athlete stand out among the rest? Here are some tips to give your athlete the best advantage over the competition.

Sports, by their nature, are highly competitive. Teams compete to win games while players compete with each other to be the best. While most play for the pastime, the discipline, and the fitness, many are following the dream of making it to the biggest stage — and all the glory, fame and money that comes with it.

Nowadays, it takes more than just being the best prospect to turn the heads of college and pro recruiters. Well-produced and creatively directed athlete highlight films have become a must-have for athletes looking to receive the best offers and endorsements.

If you’re a family member, friend, or hired professional tasked with helping to create a high-impact highlight film for a budding star, here are some tips to keep in mind before you get out on the field.

Find a Story to Tell 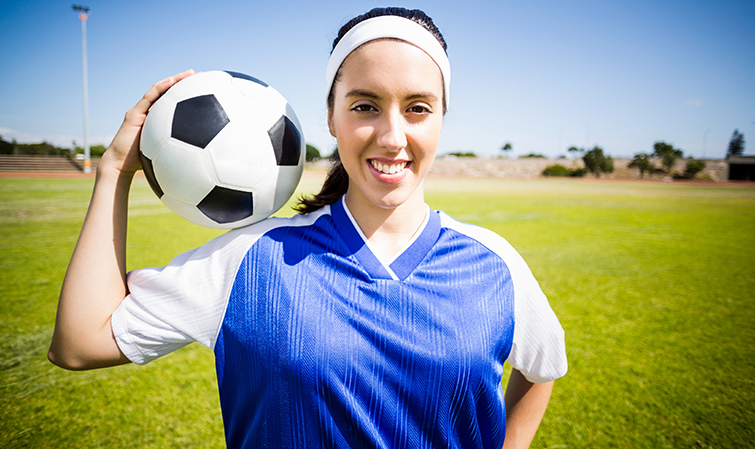 Before you begin, you need to take a hard look at who your athlete is and what his or her goals are regarding their particular sport. You also need to look at what the video needs to help accomplish and where it will be used. A video for college football recruiters is going to differ from a college baseball player trying to get drafted by a MLB team. By the same token, athletes that compete in team sports like basketball, football, or soccer are going to be portrayed differently from athletes in individual sports like track, tennis, or golf.

Some questions to ask yourself before you pick up your camera and film.

Remember, your athlete is the star of the film, not his or her metrics and stats. It’s your job to put them in the best light and introduce them to the decision makers they’re looking to impress. Sitting down with your athlete and his or her family to brainstorm a concept is important. Take the time to build a story, create a script, and follow it to the best of your ability.

Use Graphics Packages for On-Screen Stats 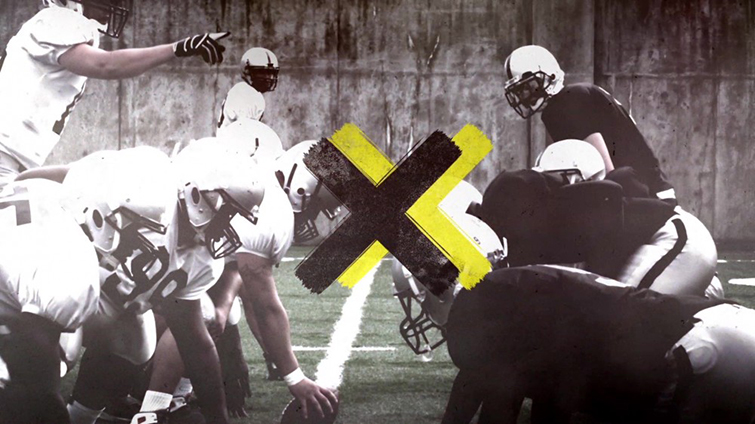 Depending on when you’re reading this, it’s at least 2016 — which means there’s no reason your video should look like it was edited in Microsoft Word. Regardless of your chosen editing software, you should at the very least be able to put together some rudimentary graphics to display stats and short bullet points.

If you’re capable of working in programs like Premiere Pro or After Effects, there are numerous resources available for you to pull Sports Center level graphic packages that easily allow for plug-and-play customization.

Here are some simple-to-use After Effects templates from our pals over at RocketStock that can give your highlight film that professional quality.

As well as some free title options.

Use a High Definition Camera with High FPS 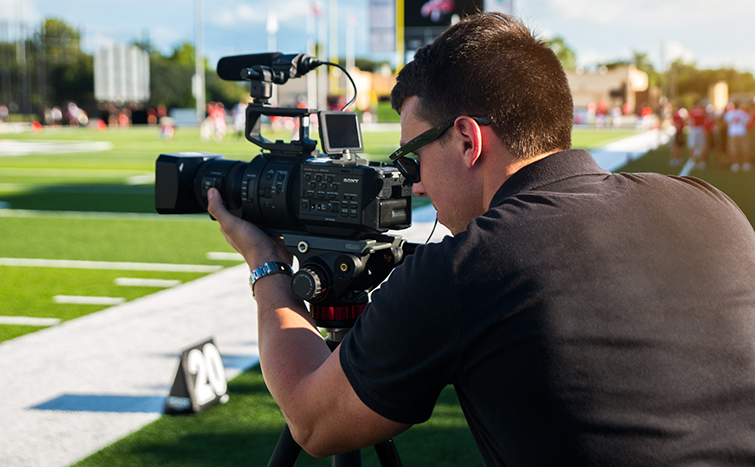 Don’t misinterpret this advice as “buy the most expensive camera possible,” but in the competitive environment of athlete highlight films, higher-end cameras are going to stand out majorly over shooting on your parents’ old camcorder. Consider borrowing or renting the best camera within your budget for one day of strategic shooting to maximize your investment if necessary. Here’s why.

A high-definition (preferably 4k resolution) camera is going to capture the best footage with the least distortion. It will also grant you the most flexibility when shooting outside of a studio environment. You’re very likely to be shooting on sporting fields, where there are no electrical outlets (outside of using a generator), an abundance of natural light, and harsh shadows. If you can get a quality camera with a high dynamic range and latitude, you can work with the environment rather than against it.

One of the staples of sports broadcasts and videos is the use of slow motion. Sports are fast and it’s easy to miss details in real time. If you want to show your athlete’s best qualities, you need to slow time down to give the viewer a chance to see their skills and abilities.

To do this you need to record your footage at the most frames per second (FPS) as possible. Your standard Canon 5D DSLR, for example, will only record at 60 FPS, which is a good start — but only really enables you to show your athlete at half speed. To get the super-slow-motion shots, you need to jump up to 120 FPS plus — which requires a higher class of camera to process the information at a greater speed.

Similar to FPS, filming at a higher shutter speed will cut down on motion blur, which will distort the movement of your athlete when you’re trying to show the fine details of their motion. Because of how they work and need to let in light, higher-end cameras with high FPS options will always have high shutter speeds relative to their FPS as well. If you’re interested in the differences between FPS and shutter speed (and how those differences can affect your video), here’s a great video to dive into.

With the above points in mind, feel free to research options on your own, but here are some recommended choices in different price ranges to consider.

Unfortunately, regardless of how great your controlled footage of your athlete looks, your video will also need to include footage of your athlete playing in real competition. Unless you plan to be at every game to build an archive over several years, this means you’ll need to work with footage supplied by others. Often, this footage will be from cheap camcorders and small-time broadcasts. Your challenge is to find creative ways to use this footage to help tell your story and show your athlete in the best light. Here are a few ideas.

Once you have everything together, keep your athlete and his or her family a part of the process. They’ll be the ones sending the video off to colleges and scouts, so they should have final say in how they are portrayed. Do your best to present their best self and highlight their potential.

Have any other tips for creating a sports highlight film? Let us know in the comments.