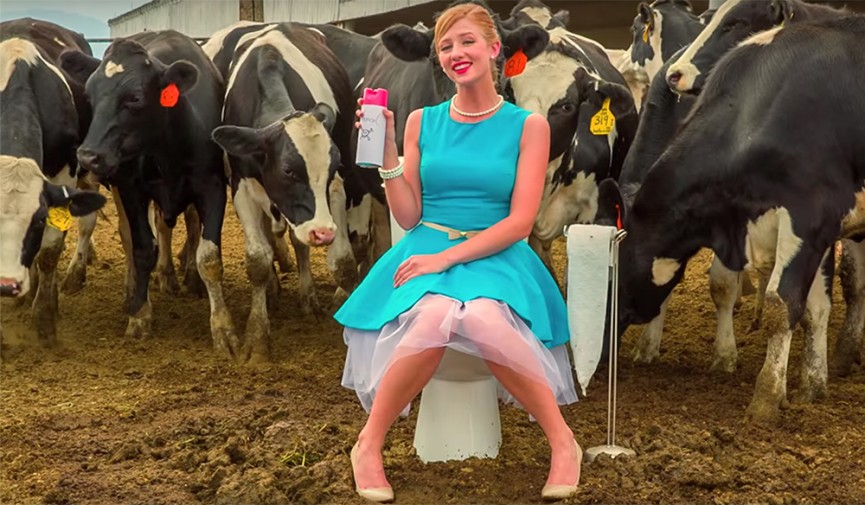 Bask in the sweet smell of viral marketing success with the story of Poo Pourri.

A bathroom stall door opens to reveal an adorable redhead in pearls and a tight teal-blue dress perched delicately on a toilet. She greets you with, “You will not believe the motherload I just dropped.”

Such is the beginning of Poo Pourri’s viral video smash hit, Girls Don’t Poop. The video, launched in 2013, has racked up over 36 million views and climbing. But what made it work?

Here are three things that Poo Pourri got right and every viral video should try and emulate.

From iconic visuals which contrast the upper-class socialite in a dirty pasture surrounded by cows, to sharp copy that never misses a chance for a solid pun, the video as a whole reeked of something new and different. In an internet culture that produces content by the dump load, it takes something fresh to make it stand out. 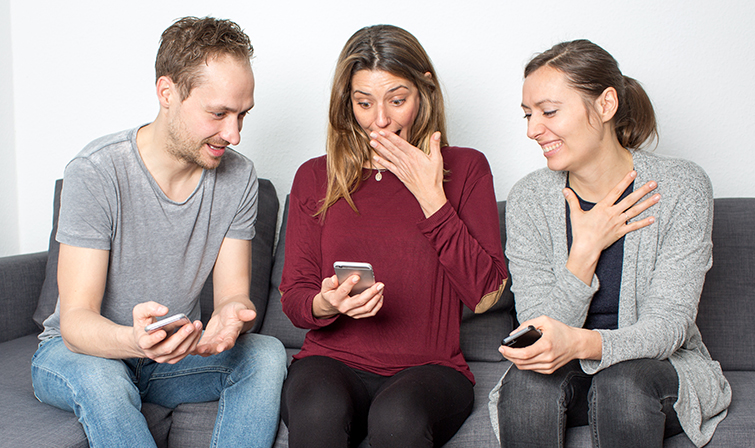 With a few notable exceptions, the majority of the videos that go viral are of the comedic variety. From Dollar Shave Club to Old Spice, the key to an audience’s heart is through the funny bone. Be irreverent, be ironic or slapstick — you’ll need to rack up the laughs early and often to keep your viewer’s attention. 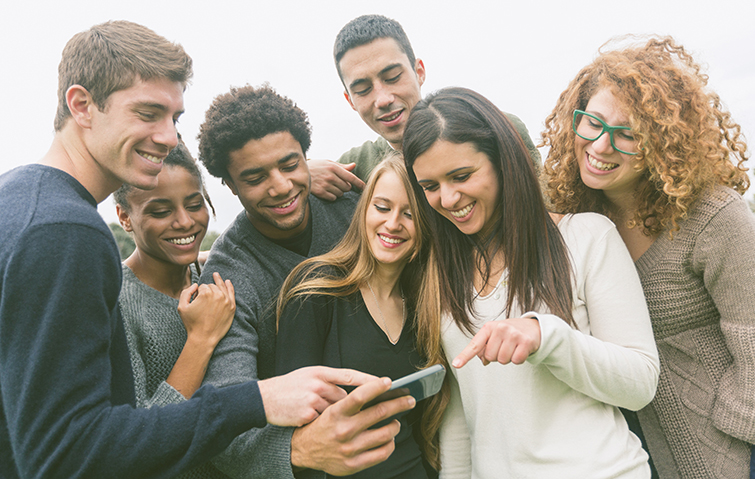 The number one symptom of virality is the desire to share it with your friends, family and colleagues. Poo Pourri was (and still is) a small start-up with a micro-marketing budget compared to its major counterparts. The video’s success was driven almost exclusively by people passing it around on their own accord. Give people a reason to watch it again through someone else’s eyes.

What’s your favorite viral marketing sensation? Let us know in the comments!