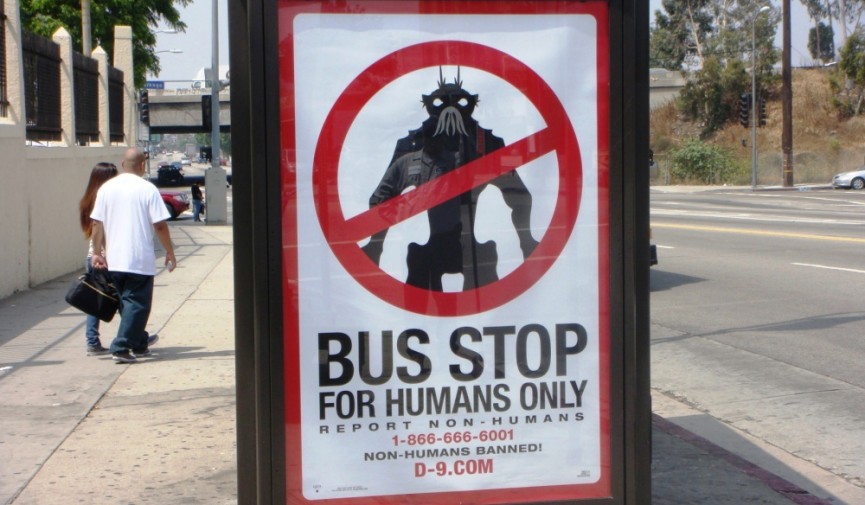 Marketing Your Film in the Digital Age

The digital age is in full effect, and while the methods of marketing your film have changed, the principles have not.

There are so many advantages to producing films in the digital age, such as new distribution models and an easier connection with your audience. However, with these new advantages and advancements, filmmakers are faced with a new challenge — how to market their work in this new age. Let’s take a look at how you can attract and engage your target audience.

The ‘business school definition’ of marketing is the “identification, selection and development of a product.” In other words, it’s the format and strategy through which we sell our product or service. Format identifies the form of your marketing materials. Strategy dictates how those materials are implemented. However, before you can set your format and strategy, you need to face the two major challenges of branding and target audience. Even though we’re in the digital age, these two major challenges are still at the forefront of why a film succeeds or fails.

The Challenge at Hand

Whenever you create your film property, you need to keep branding in mind. As Chris Jones points out in his article on titling a movie, the title and tagline are the first impressions your audience has of your content. This branding is going to be the foundation of your entire marketing strategy, so as John J. Lee states in his book, The Producer’s Business Handbook:

Brand establishment is still the primary determiner between a picture’s success or failure.

Once you’ve established your brand, another challenge awaits: identifying your target audience. While you can begin by breaking that audience down into aged demographics, this is still a broad assumption. What you should do first is find your niche audience. But don’t stop there. Build from this niche and begin adding additional audiences.

Two films from the last two decades that have benefited greatly from branding and target audience exploration are District 9 and Paranormal Activity. As John J. Lee presents in his book The Producer’s Business Handbook, both films utilized marketing strategies to perfection and this affected each film’s return on investment (ROI).

District 9 cost $30 million to make, but thanks to solid branding (and a hugely popular viral campaign), the total box office return ended up being over $200 million. The film also garnered a much wider audience due to its viral campaign — an audience that included the Academy of Motion Picture Arts and Sciences, which nominated the film for Best Picture in 2010.

While this was a great success, nothing has ever topped Paranormal Activity. Filmed on an initial budget of $15,000, the film was picked up by Paramount Pictures. Again, with a combination of solid branding, as well as a viral campaign that reached horror, thriller, and sci-fi fans, Paranormal Activity generated a total of $194 million at the box office — making it the film with the highest ROI in history.

As you can probably gather, the principles of marketing your film are the same: create a brand and build an audience. But unlike twenty years ago, your path to accomplishing this has changed. So, how do you market your film and find your desired audience? Let’s take a look at a few initial solutions.

Social media is by far the best place for you to advertise and market your film. But there are some things you need to be aware of before you jump right into a campaign. For instance, don’t spam and make sure your audience feels engaged with your content. Get them involved. Utilize Facebook, Twitter, and Instagram to find your audience. Present them with information and behind-the-scenes content.

Be sure to include calls to action so your audience can feel like they’re a part of the filmmaking process. Also, utilize your branding in conjunction with hashtags. These are great ways to find new audience members.

Streaming behind-the-scenes and viral content should be a big part of your marketing strategy, so you’ll want to generate a channel on YouTube or Vimeo if you don’t already have one. Utilize these two platforms specifically to house your videos and embed this content across your other social media platforms.

Beyond the solutions above, be sure to look into additional solutions such as IMDb, Wikipedia, street marketing, press releases, and festival screenings. These additional options can easily get you on your way — just remember that they’ll rely heavily on branding and strategy.

What branding and marketing techniques do you use most? Share your thoughts in the comments below!