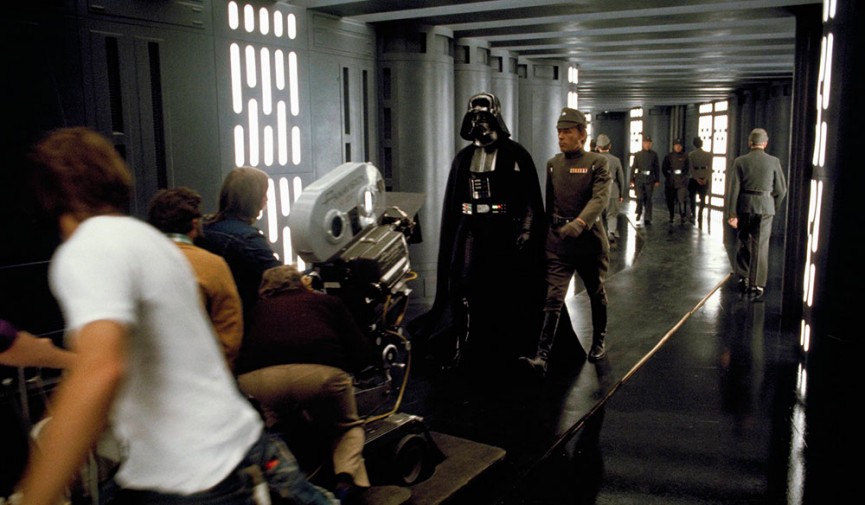 May the 4th Be With You: Star Wars Behind the Scenes Videos

Star Wars Day is here! Celebrate May the 4th with some of our favorite Star Wars behind the scenes videos.

As a filmmaker who grew up in the 80s, the Star Wars universe has long been a massive influence. Years and years of “making-of” documentaries and photos only served to fan the flames of inspiration. So, to celebrate Star Wars Day, let’s pull back the curtain on the legendary space opera’s production with a handful of Star Wars behind the scenes clips.

These are the videos you’re looking for…   /waves hand

The Sound Behind the Lightsaber

First up is the genius of Academy Award winning Sound FX Designer Ben Burtt. Burtt is the man behind some of the greatest Sound FX in the history of film with Indiana Jones, E.T., WALL-E, and, yes, Star Wars to his credit. In this video from the Star Wars archive, Burtt explains how he crafted the iconic sound of the lightsaber.

The Artist that Designed Star Wars

Ralph McQuarrie was a legendary concept artist whose design work helped flesh out the universes of such pop culture properties as Close Encounters of the Third Kind, Battlestar Galactica, Cocoon and Star Trek. But he is most remembered for creating the look and design of Star Wars. One of the first Star Wars images to capture the public’s imagination was the original concept art of Luke versus Vader, seen below.

We found a great documentary on McQuarrie and his art which is broken into five parts, the first part which you will find below. 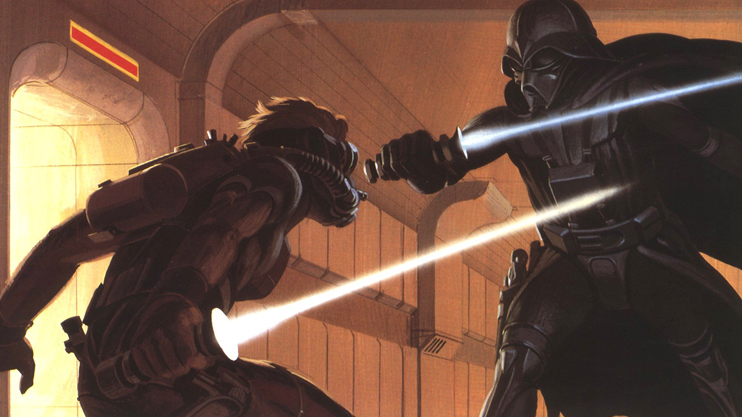 Just because we think Boba Fett is so awesome and actually appeared so little in the original trilogy, we’re always trying to find ways to see more of our favorite bounty hunter. Here’s a classic behind the scenes look at the original Boba Fett suit with Sound Designer Ben Burtt hosting.

This look matches the original Ralph McQuarrie concept art of Boba Fett in his white uniform, which you can see the image below. 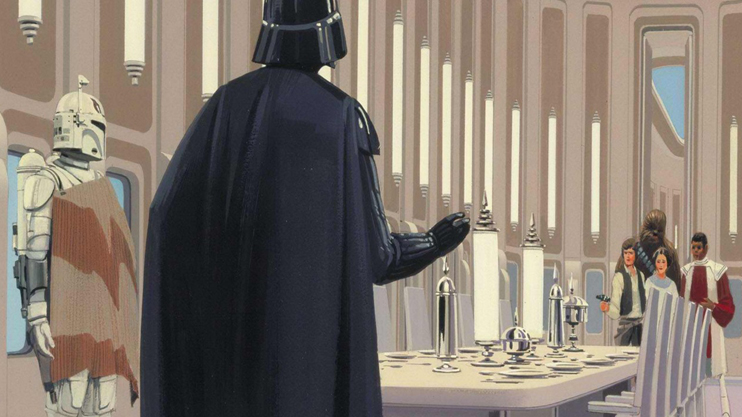 Yeah. We know. The Prequels. Controversial at best. While many would like to gloss over their existence, we have to applaud the time, effort, and vision of Episode I. It was the last Star Wars film to be shot using film stock until, of course,  J.J. Abrams announced that Episode VII would be shot on film. It was also the last time we saw the use of a practical Yoda puppet.

Of course, some digital cameras were used on The Phantom Menace, primarily by the special effects team that used these. In the end, George was so impressed with the workflow capabilities of digital, Episodes II & III both used Sony CineAlta digital cameras.

The Making of a Saga

Our favorite Star Wars behind the scenes look is the amazing documentary titled From Star Wars to Jedi: The Making of a Saga. This documentary gives us a full overview of the original trilogy and a fantastic inside look at how George Lucas and his cast and crew crafted, in our opinion, the greatest film franchise of all time.

Remember this is part one of nine, so be sure and check out the additional parts.

Want more great behind the scenes action? Then check out these additional articles from PremiumBeat.

What are your thoughts on this Star Wars behind the scenes roundup? Which episode of Star Wars is your favorite? Sound off in the comments below and may the force be with you!