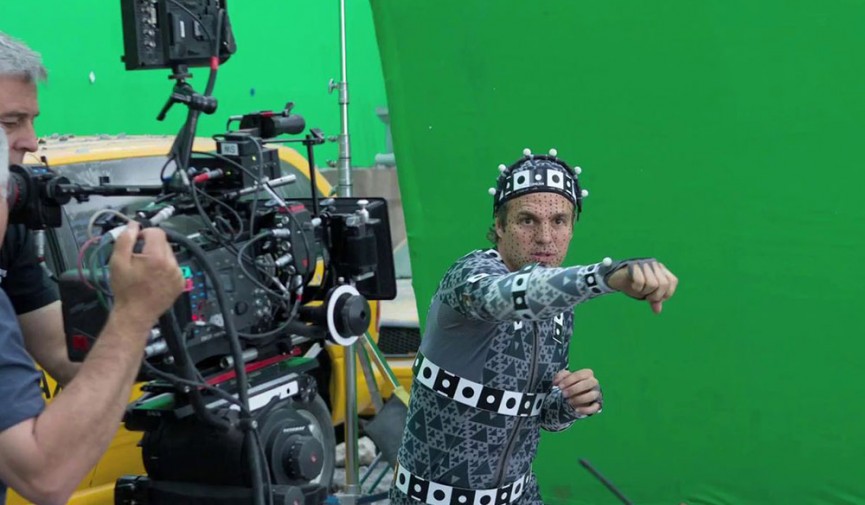 PostPanic pulls back the curtain on the visual effects from its short film Sundays and we round up some of the best ‘Behind the Magic’ videos online.

PostPanic made news recently with their short film Sundays, causing major studios to go into a bidding war for the property. After being picked up by Warner Bros, director Mischa Rozema was given a green light to direct the feature length version. WB is currently in the process of hiring writers for the project.

Here’s the short film in its entirety:

Sundays wowed audiences when it dropped online with its story and amazing visual effects work. For Rozema, the process of developing and creating Sundays took years of work and significant funding raised through a Kickstarter campaign. That effort eventually paid off.

Recently, PostPanic released a video that pulled the curtain back and showed off that impressive VFX work:

Watching this behind-the-scenes look into PostPanic’s VFX process got me curious about the process other action-packed VFX movies go through. So, I’ve rounded up some of the best “behind the magic” of VFX videos below.

First up is Going Behind the Magic: ILM Creating the Impossible, which is shared by The AloomaX through Machinima. ILM is the most revered VFX house in the world and are pioneers of modern day VFX.

This vid goes behind-the-scenes of Ridley Scott’s Prometheus, and is again presented by The AloomaX, who did environment work for the film with MPC.

Next up, with the latest season of Game of Thrones only days away, we thought it timely to showcase this VFX behind-the-scenes from Season 4. If you want more Game of Thrones VFX breakdowns check out our previous post.

Here are a few short behind-the-scenes VFX videos of Captain America: The Winter Soldier, Star Trek Into Darkness and Pacific Rim from the VFX masterminds at ILM. We previously rounded up a few more Pacific Rim VFX breakdowns in this post.

No slouch to VFX, Sony Imageworks has produced some of the best VFX work in the last several years. In this video, they go behind the magic and show off their ability to develop detailed environments.

We’ll leave you with these few videos, courtesy of MovieClips Extras, that go behind the magic on The Hobbit: An Unexpected Journey and The Avengers.

Interested in reading more about VFX? Check out a few of the following posts:

Which one of these behind the magic videos was your favorite? Are there any others that you enjoy that didn’t make our roundup? Share in the comments below.