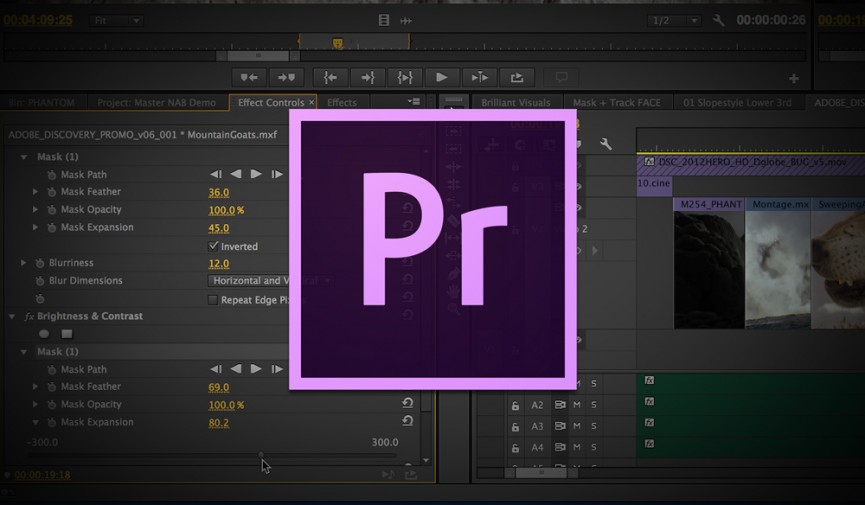 Film and video productions are often based on fast turn arounds. Nothing can slow you down more than a rocky workflow. Luckily if you’re editing in Premiere you can natively work with RAW footage file types to help bring flexibility and stability to your workflow.

Many filmmakers (myself included) delayed making the move from DSLRs to RED cameras because of the R3D RAW file type. There was a large amount of misinformation out there in regards to working with RED footage. However since the release of Premiere Pro CS6 Adobe has given filmmakers the ability to import and work natively with R3D RAW.

In the past, working natively with RED footage would have been a challenge to say the least, but with the flexibility of Premiere Pro the days of transcoding are gone. The following resources should help all those wanting to make the move to RED cameras but are feeling weary about the workflow. Also we’ll share a few tips on shooting with RED cameras to save you time in post.

Importing R3D RAW footage into Premiere is actually a simple process. To help your learn this process Dan with RED.com has posted a quick tutorial on this very topic. He runs through the simple import process, editing the Source Settings as well as working with RED Meta Data (RMD) processing between Premiere and REDCine-X Pro.

Also, here is a great video from Edit Cellar on the best way to import R3D RAW footage with extended clips into Premiere CC.

This quick tip can not be stressed enough: by capturing scratch-track audio your time in Premiere won’t be wasted by hand syncing audio (a very time-consuming process. Remember that RED cameras DO NOT record scratch-track audio natively like DSLRs, but they do however have mic inputs into the camera. You can effectively use these lines in to capture your scratch-track audio.

UK based Director and Cinematographer Daniel John Peters has a great article on his website that gives you a little insight on what gear to use when you want to capture scratch-track audio with a RED Scarlet or Epic. Now with your scratch-track audio (and captured audio from a field recorder) you can use software like Red Giant’s Pluraleyes to automatically sync, streamlining your process. 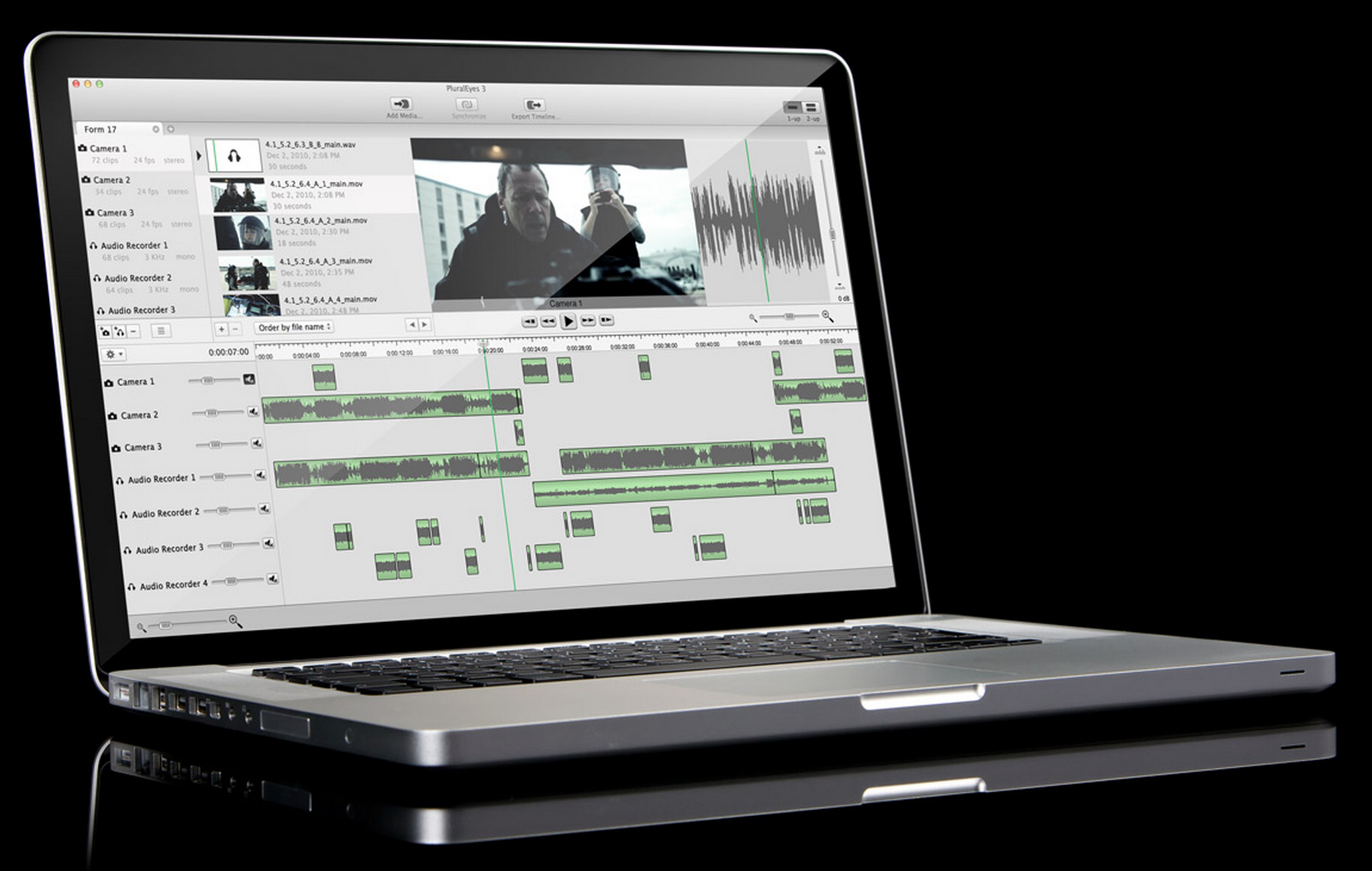 HAVING THE RIGHT HARDWARE

With Premiere Pro CS5 Adobe began using the Mercury Playback Engine (MPE). This engine enhances your render processing and playback options in Premiere, as well as After Effects. In order to run this engine you need the right hardware – check out this helpful system requirement guide from Adobe which includes a list of compatible MPE video cards.

The final tip doesn’t directly relate to Premiere but it is incredibly important when working with R3D RAW – don’t underestimate your storage needs. When editing a film that is comprised of R3D RAW footage it’s going to require a LOT of data storage. In most cases double the size that you are accustomed to.

Evan Luzi with TheBlackandBlue has a great article on the hidden cost of data storage when using a RED camera. Also, check out our previous post on the best external hard drive storage options for video editing.

Have you been using Premiere Pro with RED? Leave your workflow tips in the comments!